Karan Singh Grover's and Surbhi Jyoti's Qubool Hai was one of the most popular shows on television. It revolved around the love story of Asad Ahmed Khan and Zoya Farooqui and was Surbhi's debut Hindi language show. A few months ago, rumours surfaced that the makers of the show are planning its sequel. While an official announcement is yet to be made, an entertainment portal's report has it that Surbhi and Karan will begin shooting for Qubool Hai's digital sequel next month. A source close to the development told the portal that the sequel will have only 10-12 episodes. It is said that Qubool Hai season 2 will stream on ZEE5. 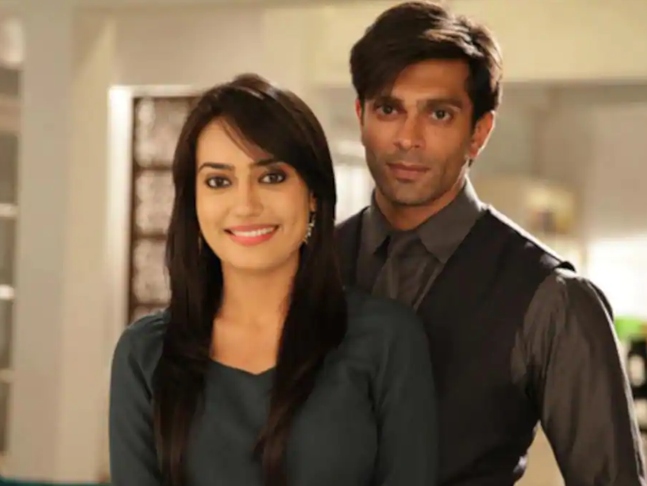 Qubool Hai was produced by Gul Khan's 4 Lions Films. Karan played the role of Asad while Surbhi was Zoya. The former was replaced by Raqesh Bapat in 2014. The show also featured Rishabh Sinha, Vikrant Massey, Surbhi Chandna, Mohit Sehgal, Karanvir Bohra, Additi Gupta, Varun Toorkey and many others. It aired between October 29, 2012, to January 23, 2016.

The sequel is afoot! Netflix announces Enola Holmes 2 in the works with Millie Bobby Brown and Henry Cavill reprising their roles