Advertisement
HomeWEBCASTJatin Sarna recalls Anurag Kashyap reassuring him before his nude scene in ‘Sacred Games’, says the underwear was removed through CGI

Jatin Sarna recalls Anurag Kashyap reassuring him before his nude scene in ‘Sacred Games’, says the underwear was removed through CGI

Jatin Sarna who became a household name after playing the henchman Bunty in Netflix’s Sacred Games has revealed that he was hesitant about appearing in nude in the show. However, he was assured by director Anurag Kashyap that he could keep his underwear on. But, he was in for a surprise later when he learned that the filmmakers would be using CGI to digitally remove the underwear in the final version.

In a special appearance on a Sacred Games reaction video with comedian Tanmay Bhat, Jatin spoke about what transpired before the shoot of the said scene. The scene involved Nawazuddin Siddiqui, as Ganesh Gaitonde, whipping Bunty with a belt. Jatin revealed that although they did not use an actual leather belt but it did end up hurting. He said, “On that day, I was very nervous. I went to Anurag sir and asked him if something could be done...” Jatin said that Anurag’s response was, “Tu paagal hai kya (are you mad)?” The director reassured him that he’d be wearing underwear in the scene, so he needn’t worry. “So I did it, and it was beautifully shot,” he said. 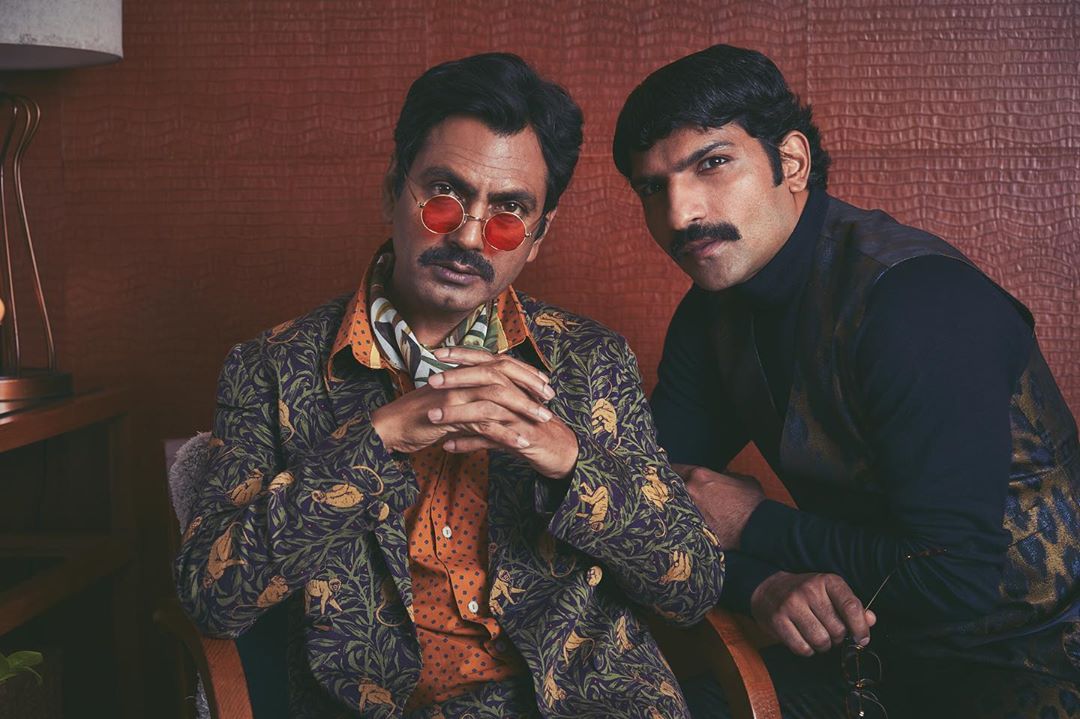 RECOMMENDED READ: WATCH: I never thought my 'Sacred Games' character Bunty would turn out to be this big: Jatin Sarna

Jatin said that they told him that while filming he had moved around too much and for a brief moment his legs had parted. He said they told him, “It would be weird if we smoothened it out,” and even asked him if the measurements were fine. Jatin said, “I told them to do whatever they wanted, but remove that shot,” but he was told that he had signed a contract that mentioned nudity. Giving a piece of advice to actors Jatin said, “This is a mistake that actors make, they only look at remuneration and number of shoot days, they don’t read the fine print. So this is my personal request to all the actors, please read the documents carefully!”

Tandav Row: Hearing on the PIL filed against the web series postponed