Advertisement
HomeWEBCAST‘Poison 2’ trailer: Aftab Shivdasani and Raai Laxmi pit their wits against each other in this sordid game of revenge

‘Poison 2’ trailer: Aftab Shivdasani and Raai Laxmi pit their wits against each other in this sordid game of revenge

After the phenomenal success of the first season of Poison, ZEE5 has been gearing up for its second season which will premiere on October 16, 2020. The platform just released the steamiest trailer, serving pure vengeance and thrill to the fans because ‘Revenge Never Ends’.

The trailer starts with a smashing entrance of the Josh team i.e Sara (Raai Laxmi), Harsh (Vin Rana) and Oscar (Zain Imam) with a mutual goal of winning the race course at an upcoming auction and gaining control over the game. Everything goes according to their plan until Aditya (Aftab Shivdasani) enters and tunes into building terror by changing the plot of the game. However, to unveil Aditya's mysterious past, everyone digs into his dark secrets. Meanwhile, Aditya being the most experienced player in the game focuses on taking revenge from the Josh team. In this race to win the game, the bet is on jealousy, revenge, and deceit. The question is, are the players ready to take the risk of their life? Or will the players be stung by each-others’ rattling moves?

Aftab Shivdasani shares, “The hunger games have finally begun. We have been looking forward for the trailer to come out and show our fans a glimpse of the second season. It is going to be even more exhilarating with stronger characters and rattling mind games. My character Aditya will come back to seek revenge turning the game upside down. He is strong and leads the pack fearlessly. I am extremely anxious and excited at the same time for the season to drop on ZEE5 on 16th October and looking forward to how the fans will react to the show. I hope they sit back and enjoy the show.” 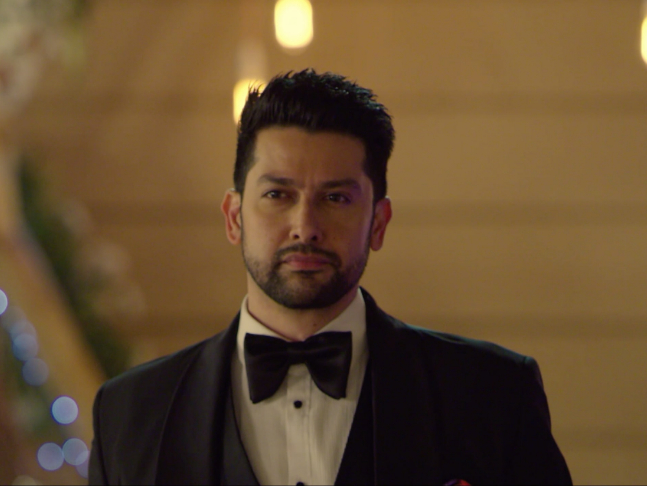 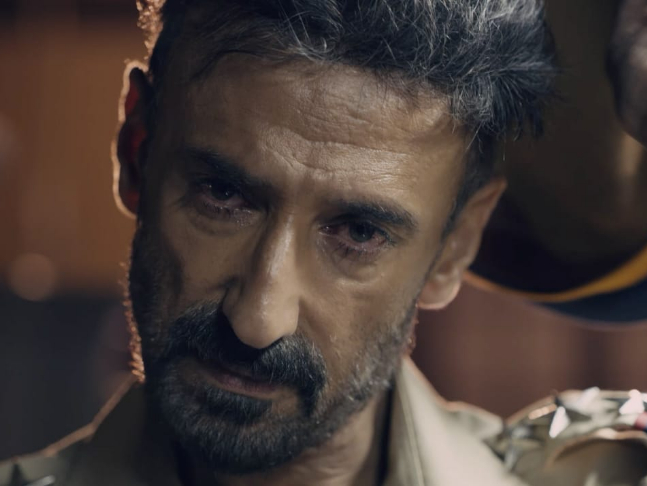 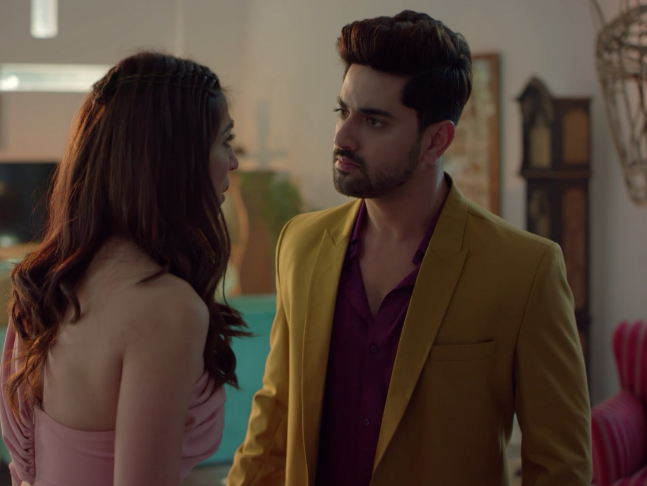 Pinch Season 2 promo: From getting called a 'Chihuahua in a lady's bag