ZEE5 has been a boon to viewers across the globe who loves consuming fresh, conceptual content with the wide library it holds. First of its kind announcement of ZEE5’s revenge drama Taish which will be released simultaneously as a six-episode web series & as a feature film has left the audience tattling with excitement, an initiative which gives the viewers a custom-made choice for their viewing experience. Taish – an intense revenge drama that revolves around two families that will march to the beat of their own stories and madness.

After the big announcement of TAISH, the platform has now released the most awaited poster starring the ensemble cast. The poster shows the ensemble cast in their character with anger, unanswered questions and revenge in their eyes. An infuriating strike to the bad memory turns the plot and its characters into a madness of vengeance, i.e what is Taish. The poster is a sneak peek into the first look of its characters.

Director Bejoy Nambiar shares, "I'm really glad that the poster is out now and the love and the anticipation that the audience has shown towards Taish is phenomenal and heartening. Taish has many emotions that the audience can relate to and will have an instant connect with the characters and the world they belong to. Taish is a ‘heady’ cocktail - where relationships will be tested , love will be challenged and trust will be dodged and shattered." 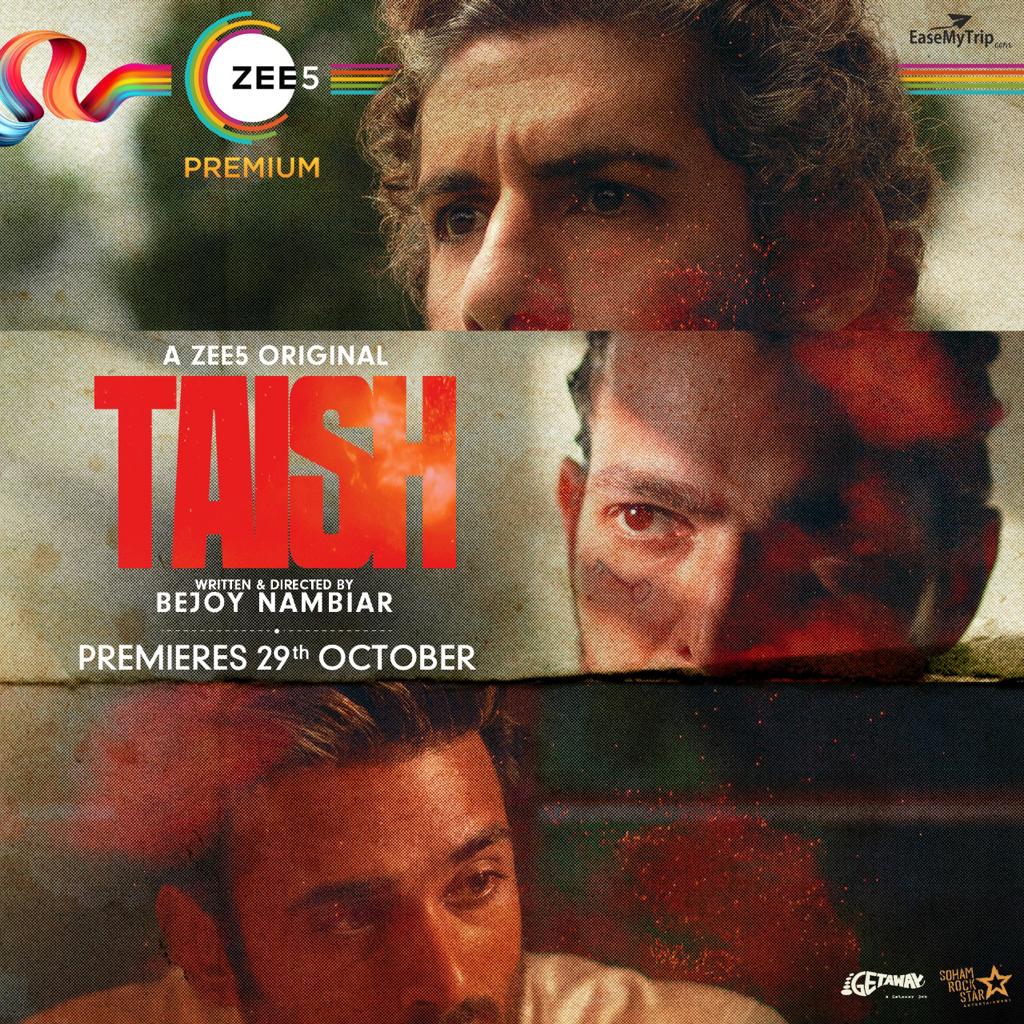 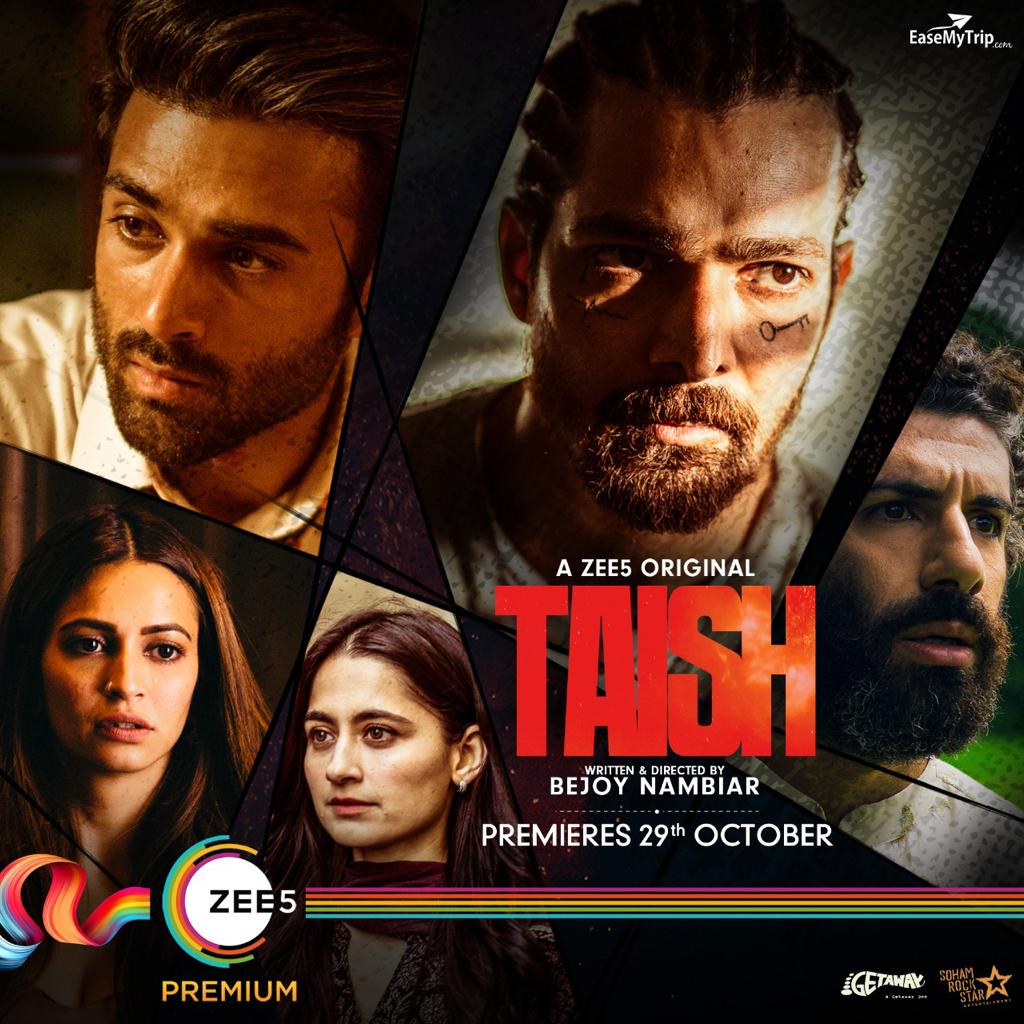 One family is planning an elaborate countryside wedding and the other is a violent criminal family of moneylenders, headed by Kuljinder with his two brothers - Pali and Jassi.  The story revolves around these two families based out of London. Amidst a week-long affair, both these worlds collide when Kuljinder attends the wedding. A past secret connected to Rohan and Kuljinder sparks an incident of violence - in turn changing all their lives drastically. 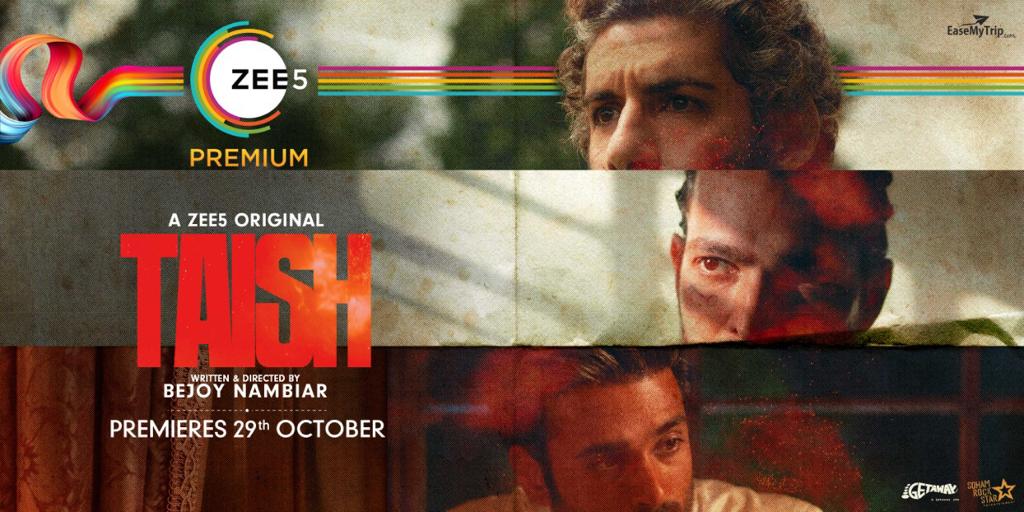 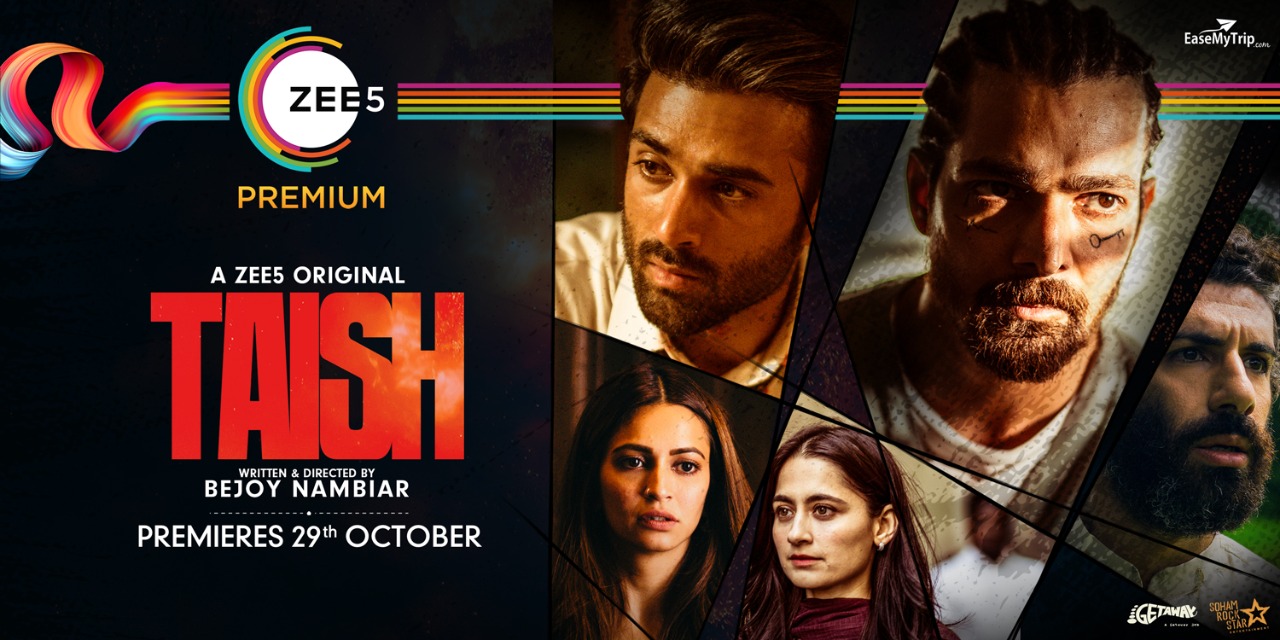