Jake Gyllenhaal is set to star in the limited series, The Son. The show is based on the Jo Nesbo novel of the same name. Gyllenhaal had previously appeared in shows like Inside Amy Schumer and the Netflix special John Mulaney And The Sack Lunch Bunch. 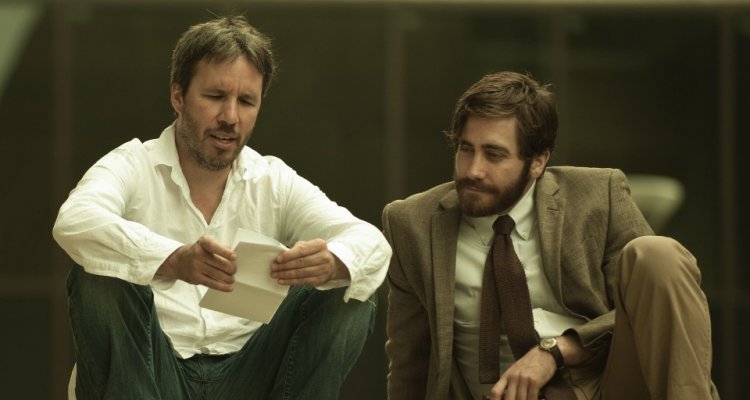 RECOMMENDED READ: Francis and The Godfather: Jake Gyllenhaal and Oscar Issac roped in to star in a film on the making of ‘The Godfather’

Gyllenhaal and Villeneuve had earlier worked together in the films Enemy and Prisoners. This is Gyllenhaal's second project with HBO.

Last year it was announced that Gyllenhaal would star in and executive produce Lake Success at HBO. The project is in development.

Shefali Shah and Kirti Kulhari introduce their characters from their m