Disney+ Hotstar VIP is all set to bring Kollywood to millions of screens across the state. The video streaming service today announced its ambitious plans of launching Tamil Hotstar Specials shows & movies-before-theatre featuring the best of the Tamil film industry; in addition to offering LIVE sporting action and access to popular STAR Vijay shows before TV.

Starting this Diwali, the movie Mookuthi Aman starring superstar Nayanthara and RJ Balaji will be released at first. The platform is also set to launch exclusive Hotstar Specials shows – LIVE Telecast directed by Venkat Prabhu and starring Kajal Aggarwal; My Perfect Husband starring veteran actors Sathyaraj and Seetha, Triples produced by Karthik Subbaraj and starring Jai Sampath and Vani Bhojan and November Story starring Kollywood’s sweetheart Tamannaah Bhatia. To further satiate the hunger of Kollywood fans, Disney+ Hotstar VIP will additionally launch many more movies and shows over the course of the next one year. Tamannaah Bhatia who will headline November Story added, “In these extraordinary times, I think people have turned to entertainment for comfort more than ever before. Kollywood fans have been patiently waiting for an announcement like this - which promises them world-class Tamil entertainment at the touch of a button. I am really excited to be a part of this journey with Disney+ Hotstar VIP that is making this possible for all Kolly-fans. My show November Story is a strong female-oriented narrative that gave me an opportunity to play around with the character.” 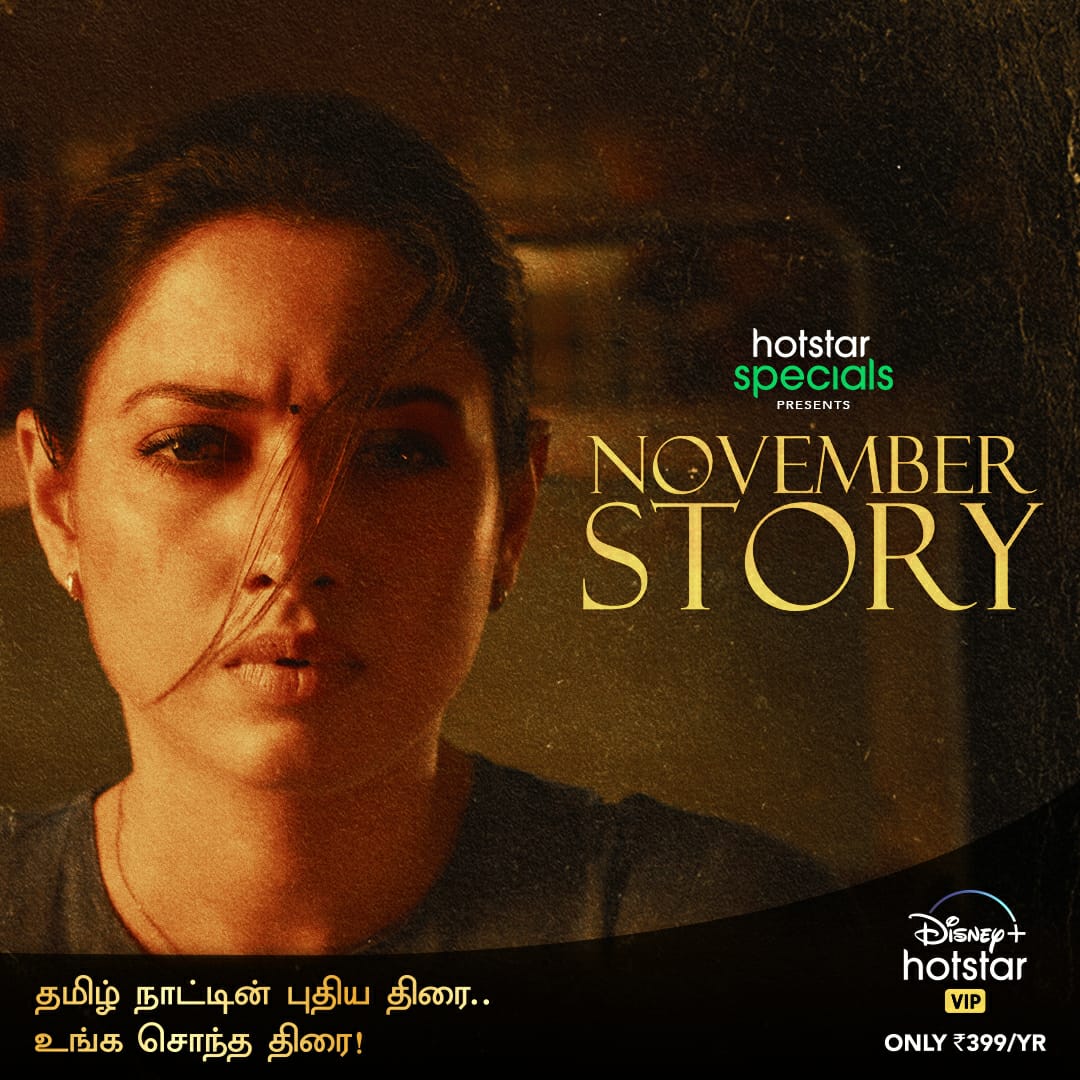 Veteran actor Sathyaraj who stars in My Perfect Husband said, “Good content has the potential of transporting people to a new place. My Perfect Husband is one such story that can take you to your happy space; it's an unconventional story of finding love in old age that will leave people with a smile on their face” 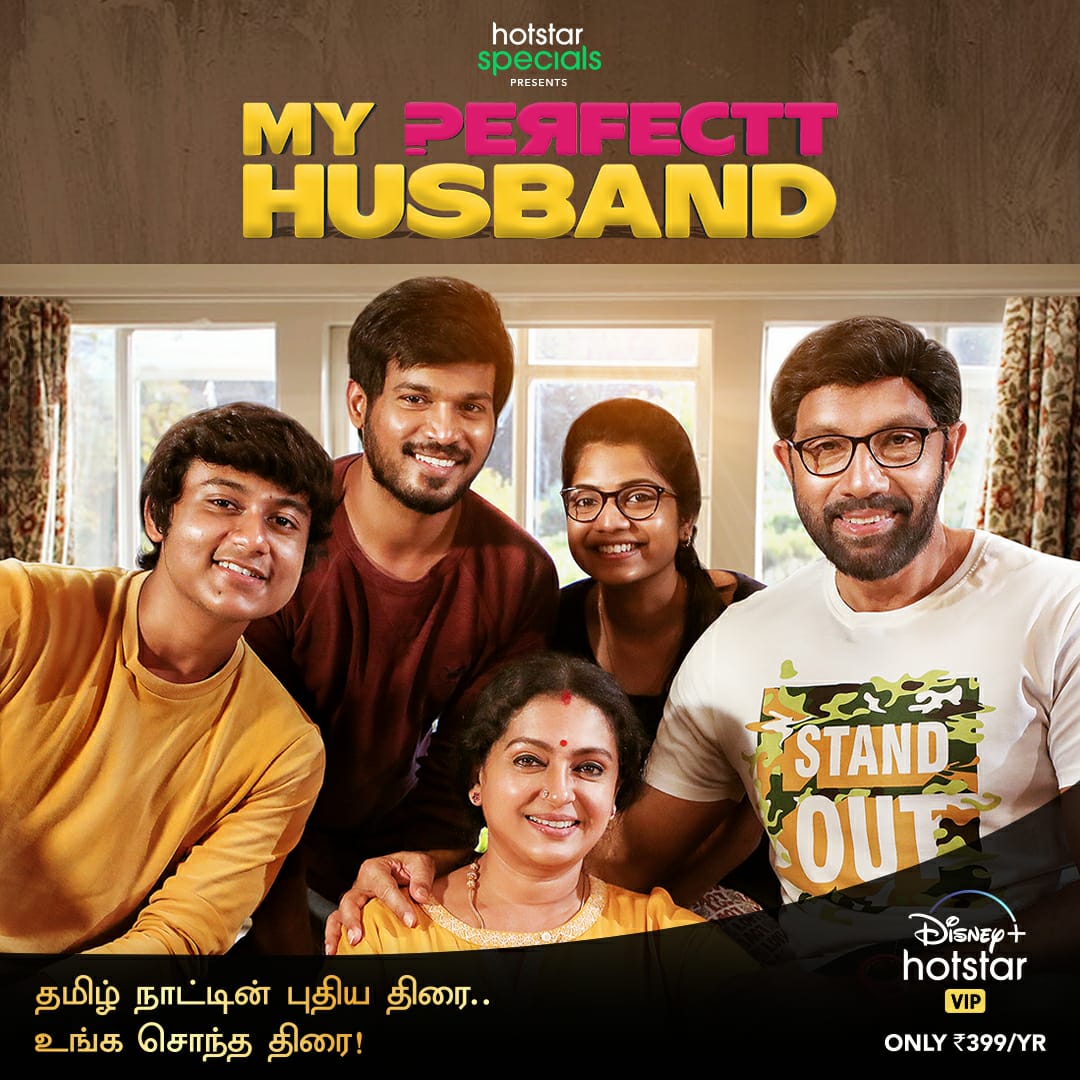 Karthik Subbaraj added, “Digital is now a big part of how people consume entertainment nowadays. With diverse content across different genre and a huge subscriber base Disney+ Hotstar VIP is the perfect platform to launch a show like Triples. The show has all the elements of an all-round entertainer - action, drama, comedy and more and will leave audiences laughing till the very end” 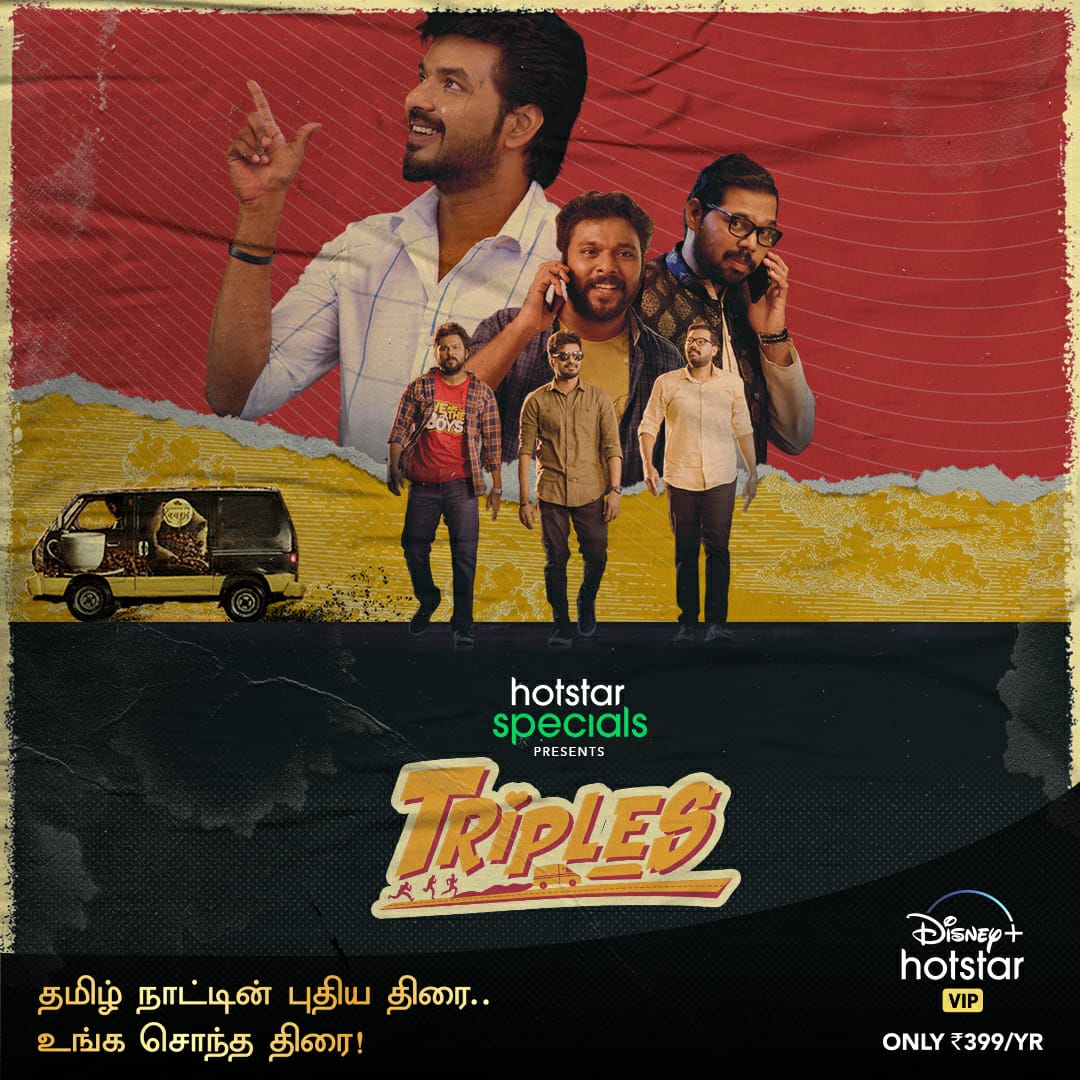 RJ Balaji who released the poster of his upcoming movie Mookuthi Aman said, “There is nothing greater than the joy of being able to entertain people through great movies. Mookuthi Amman is one such movie that I think will resonate with people. For a lot of people Diwali is incomplete without any new movie releases, that too with these tough times people need some happiness and I promise that our film will bring that joy and celebration in this festive season; I am excited to announce that Mookuthi Amman is all set to release as the Diwali blockbuster on India’s biggest streaming service Disney+ Hotstar VIP as a Diwali special – it truly is home delivery of Kollywood.” 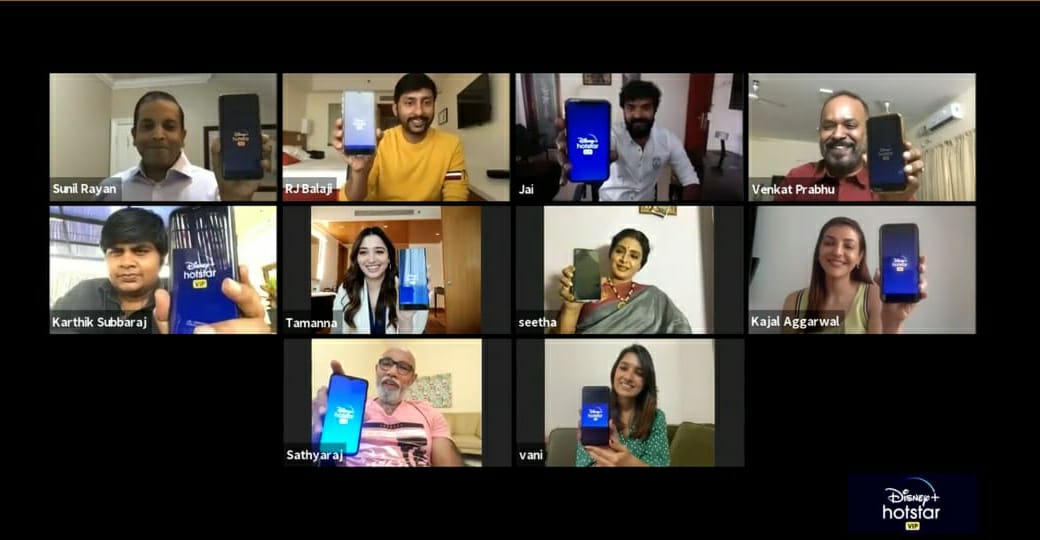 Kollywood Oda Home Delivery begins with these movies and shows:

Taapsee Pannu prepares for a life-changing race on and off the track in Rashmi Rocket, film to release on ZEE5 on October 15