Prakash Jha has responded to the legal notice sent to him for his web series Aashram by Pradesh Sangathan Mahamantri of Karni Sena, Surjeet Singh, alleging that the show has hurt Hindu sentiments and projected it in a negative light. The group had demanded to ban season 2 of the series.

Reacting to the notice, Jha told an online portal, “Who am I to make a judgment on their demand? We had 400 million-plus views for the first season. I think viewers are the best placed to decide on ‘negative goodwill’. Shall we leave it to them?” The legal notice was served to the OTT platform MX Player that streams the show as well as producer-director Jha. The notice claimed that the series ‘directly targets the ancient tradition, custom, culture of Hindu, Ashramas Dharma’. 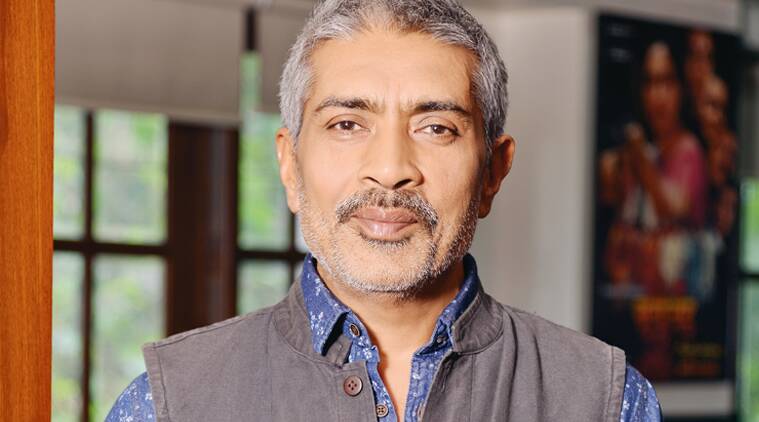 The notice reads, “At the outset, my client states that the web series named "AASHRAM- Chapter-2 the Dark Side", Official Trailer, which was released on MX player and the same was produced and directed by no. 1 Mr Prakash Jha, under Prakash Jha Production Creation and the said web series have deeply hurt the sentiments of the people at large and it is also going to spread negative goodwill about Hindu religion on future generation to come. The character`s shown in official trailer is not targeting individual personality but directly targeting the ancient tradition, custom, culture of Hindu, Ashramas Dharma which disturbs people at large."

"Further, the ashrama dharma, recognizes four ashramas in the life of a human being. They are brahmacharya (stage of studentship), grihastha (the stage of a householder), vanaprastha (stage of a forest dweller) and sanyasa (stage of renunciation). Also, the Ashram concept in India is hope, faith and belief of young aspirants, who were willing to let go of everything and pursue their education and spiritual ideals with single-minded devotion."

'Squid Game' director Hwang Dong-hyuk talks about plans of the 2nd season, says 'there are a lot of possibilities out there for season two storylines'

Hum Do Hamare Do: Kriti Sanon and Rajkummar Rao burn the dance floor in their latest song 'Bansuri'