Eros Now’s Metro Park has been one of the most-awaited and appreciated web series ever since the first season was launched and became an immediate hit amongst the audience. It’s a notable fact that even as America faces one of the worst pandemic, the makers of the series went to USA with all safety precautions in mind and keeping the health and safety of the team as a priority, has successfully finished the shoot. 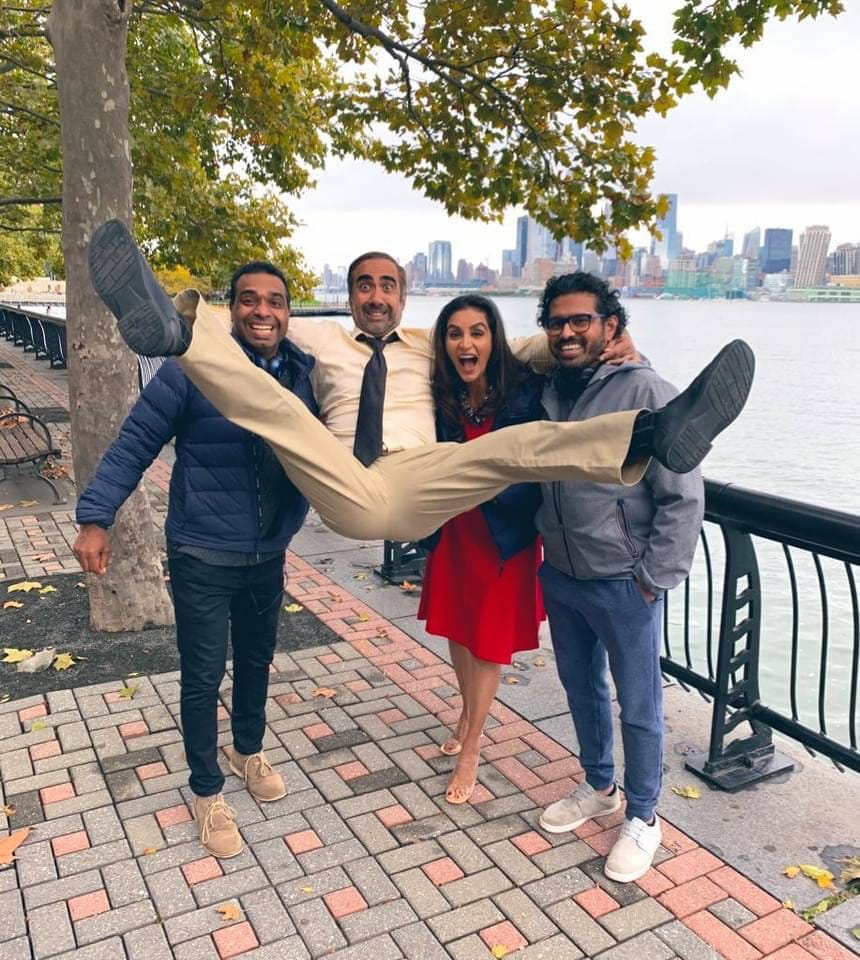 Eros Now also released the first of its kind shot-in-lockdown series where the cast of Metro Park shot for the series from the comfort of their homes. 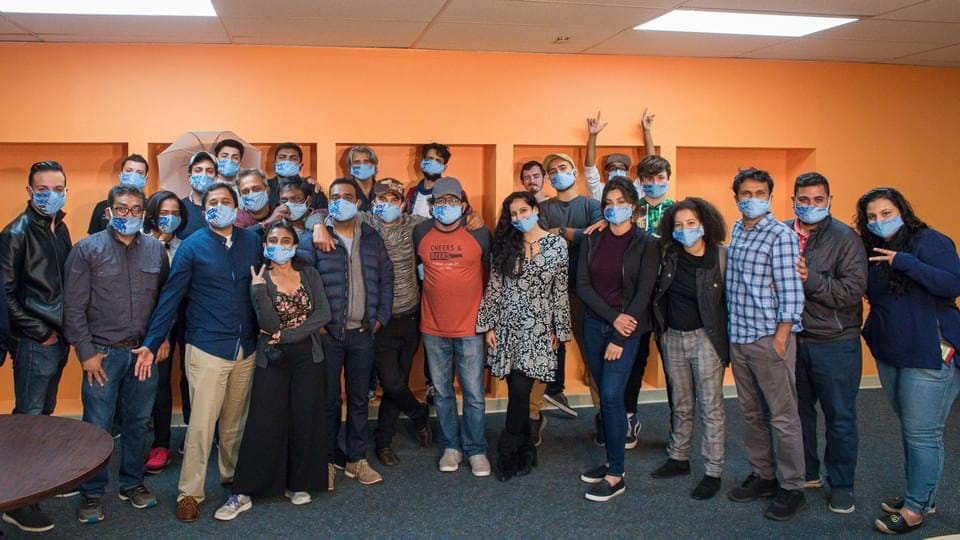 Metro Park has been successfully entertaining the audience, firstly because of its relatable situations and eccentricities of a normal Gujarati family abroad and secondly because of the stellar star cast of  Ranvir Shorey, Pitobash, Purbi Joshi, Milind Soman, Sarita Joshi, and Gopal Dutt and Vega Tamotia. 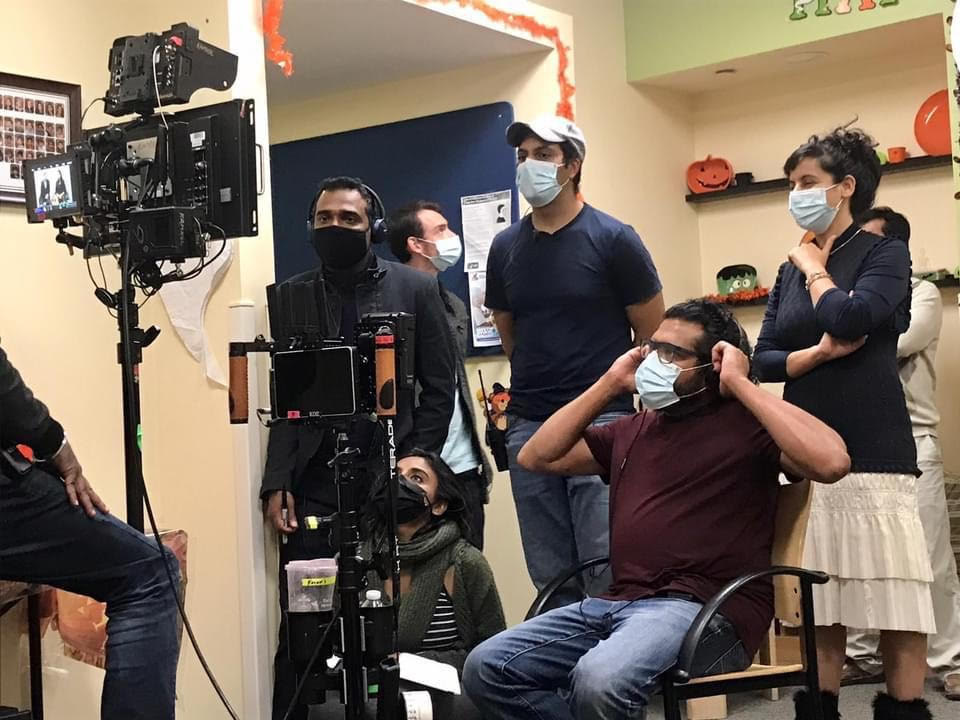 The team shared a series of stunning pictures from the 'Pack Up' day of the shooting. The photos chronicle the fun journey of the entire cast and crew as they resumed shooting and wrapped it up smoothly.