8 outstanding filmmakers, marvellous women of marvel and more: Why 'Marvel 616' on Disney+ Hotstar is unmissable

Spider-Man, Iron Man, Thanos, Black Panther, Captain America – the Marvel Universe has produced legendary superheroes that have been loved and admired across the world. Now, fans will be able to get an unparalleled look into the creative world of this Universe in Marvel 616, that released on Disney+ Hotstar Premium on November 20. The eight-part documentary series explores Marvel’s rich legacy through a wide range of stories about its characters, artists, writers, fans and much more.

Here’s a look at five reasons why Marvel 616 on Disney+ Hotstar Premium is unmissable. 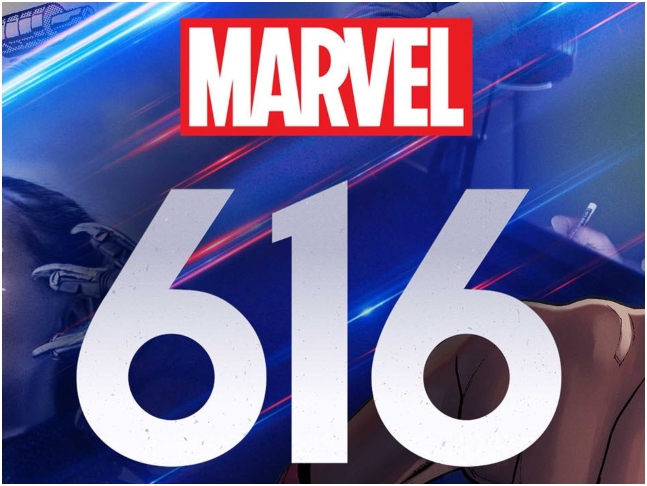 If you loved reading the Marvel comics, and were blown away after watching them come alive in movies, then Marvel 616 is the perfect watch for you. Each episode of the docu-series gives a first of its kind look into what went into the making of the comic books, Marvel heroes and cosplay.

Each Documentary Helmed By A Unique Filmmaker The Marvel Universe boasts of an 81-year legacy, and over time, there have been characters that are no longer as popular as they once used to be. Director Paul Scheer, in the episode "Lost and Found", has re-discovered several such characters whose stories will amaze you.

The Women of Marvel Comics

In her episode "Higher Further Faster", actress Gillian Jacobs has highlighted the women creators at Marvel, over the years. Right from the 1930s to contemporary times, Jacobs has explored how these female artists have evolved while working on the marvel comics.

A Peek Into Marvel’s Fan Community 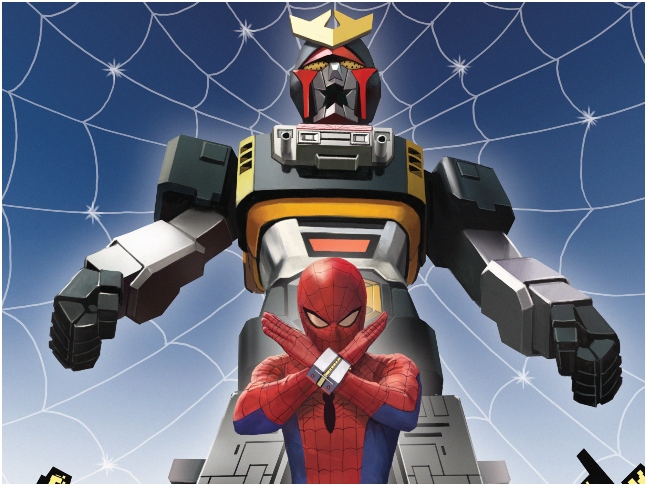 It’s no secret that Marvel has been loved by people from across the worlds, and this common love for the Universe and its characters have led the fans to form a worldwide community. Marvel 616 gives its viewers a peek into this fandom, especially the cosplayers.

Know the Marvel universe a little closer through Marvel 616 only on Disney+ Hotstar Premium!

I’m Chunky’s wife and Ananya’s mother, putting myself out there

To All The Boys: Always and Forever trailer – Lana Condor’s and Noah Centineo’s love must stand the test of time, distance and adulthood in the third and final part

Tandav: Saif Ali Khan opens up on practicing Sanskrit for his role; AR Rahman talks about adapting the iconic ‘Dhakka Laga Bukka’ for the series

Kim Cattrall finally responds to her absence on Sex and the City reboot, albeit subtly