I staunchly oppose censorship but don't believe it's a gag order: Manoj Bajpayee on regulations imposed on OTT platforms by I&B ministry

On November 11, it was announced that online news portals and content providers such as Netflix, Amazon Prime and other OTT platforms will operate under the Information and Broadcasting ministry. With this decision, the content shown in web series and films will now be censored by the Government. Talking about the regulation, Manoj Bajpayee, who will be returning as Srikant Tiwari in Amazon Prime Video's The Family Man 2, told a leading daily that he staunchly opposes censorship.

"I don't believe it's a gag order. I staunchly oppose censorship, but people are unnecessarily reacting before understanding what it entails. When OTT platforms initially came to India, they had absolute freedom. Some filmmakers went overboard with expletives and depiction [of gore and sex]. Eventually, quality work like The Family Man, Scam 1992, Asur and Delhi Crime came in. Filmmakers are consciously restraining themselves to tell stories more responsibly," Manoj told. 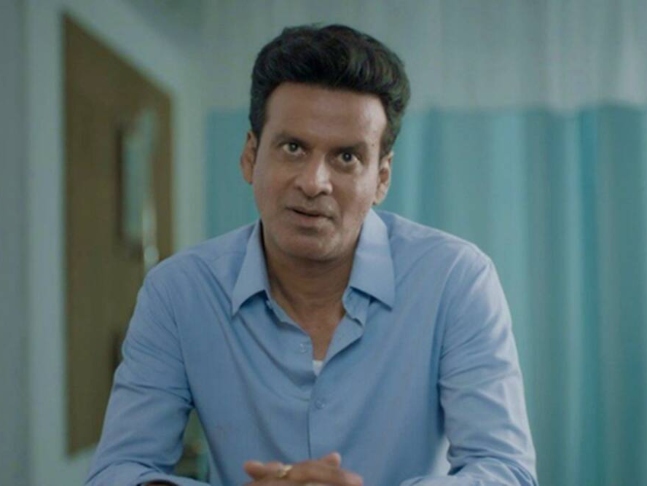 Recommended Read: I keep getting offers but I am not dying to go there and start from the scratch just because it’s Hollywood: Manoj Bajpayee

Speaking of how The Family Man started a conversation on subjects that actually mattered, Manoj opened up about whether actors are under pressure after putting forth their political views via work. "The Family Man sparked a healthy conversation on subjects that mattered to us. The idea of art is to mirror society and allow the audience to have the dialogue. Storytellers aren't supposed to take a stand; being part of the solution is the government's job. An artiste doesn't need to bring his politics to his work. Sometimes, I feel there's unwanted pressure on actors to take a stand when millionaires and billionaires get away remaining silent," he added.

Talking about the extent of moral policing that filmmakers are constantly being subjected to, Manoj said, "Since time immemorial, fringe elements in some far-flung corner of the country have been objecting to something we have made. This has happened to some of my films as well. India has a massive number of people, each with his own agenda. I don't think there's a reason to worry about it."

Utterly incorrect: Shah Rukh Khan's 'Pathan' director Sidharth Anand did NOT get into a physical altercation with an assistant

'I owe everything to you,' says Ayushmann Khurrana as he pens a heartfelt note on wife Tahira Kashyap's birthday