It won't be wrong to say that Ekta Kapoor's Broken But Beautiful is one of the most popular web series in India. While the first 2 seasons featured Vikrant Massey and Harleen Sethi as Veer and Sameera, the third season will see the love story of Agastya and Rumi. PeepingMoon, on June 11, 2020, exclusively informed its readers that Sidharth Shukla has been finalised to play Agastya in the series that tells the tale of love and heartbreak.

Now, as Ekta is all set to announce the cast soon, rumours about the leading daily are doing the rounds. According to early reports, Shehnaaz Gill, who became a household name with her stint in Bigg Boss 13, has been roped in opposite her most-loved man Sidharth. Well, it seems the buzz is untrue. An entertainment portal's report revealed that Sonia Rathee will be romancing Sidharth in Broken But Beautiful 3. 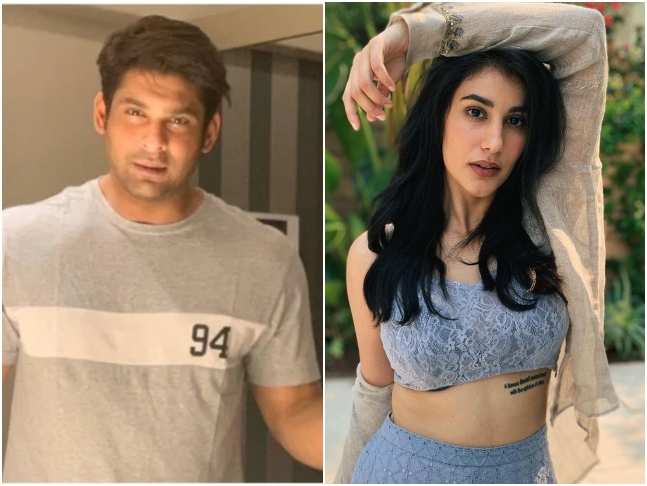 Sonia, who is the sister of actor Ankur Rathee, is a production designer and an actress known for projects like Night Encounters, 100: The Tribute, and The Rat.

The teaser of Broken But Beautiful 3 was unveiled on September 22, 2020.

The sequel is afoot! Netflix announces Enola Holmes 2 in the works with Millie Bobby Brown and Henry Cavill reprising their roles