Advertisement
HomeWEBCASTLiked the journey that my character goes through emotionally, have faced something similar in my life: Sidharth Shukla on his digital debut in ‘Broken But Beautiful 3’

Liked the journey that my character goes through emotionally, have faced something similar in my life: Sidharth Shukla on his digital debut in ‘Broken But Beautiful 3’

Sidharth Shukla is all set to step into the third installment of the popular web series Broken But Beautiful. The series had Vikrant Massey and Harleen Sethi as leads in the first two seasons. The ALTBalaji and Zee5Club’s production was a massive hit with its endearing story and impeccable performance by the lead actors. Now, Sidharth will be marking his digital debut with Broken But Beautiful 3 and will also be working for the first time in an Ekta Kapoor production. Sonal Rathee will join him in the series.

However, Sidharth is not perturbed with the comparisons and hasn’t watched the previous seasons. He told a leading tabloid, “Unfortunately, I haven't had the time to watch the show, but I know that it was immensely successful. Naturally, I am nervous. There is a bit of pressure as the first two seasons have fared well. Vikrant's acting has been applauded, and people liked their chemistry.” 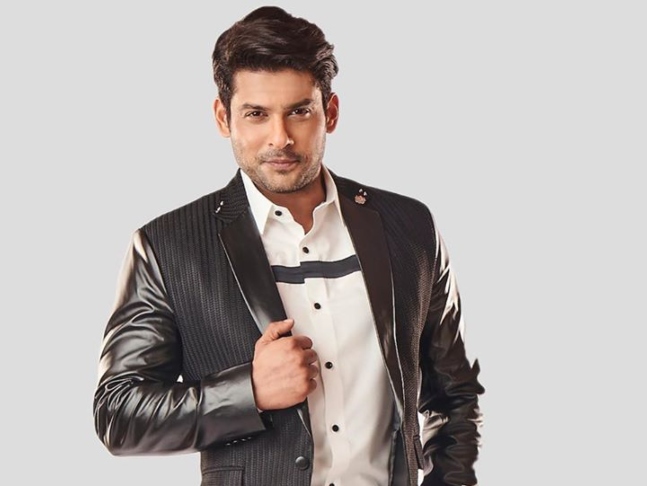 Talking about taking time to foray into the digital world, Sidharth said, “I have always been conscious about the kind of work I pick. This was no different — as soon as I heard the narration, I immediately wanted to do it. (The digital medium) is the way to move forward. People are so creative out here. A (wide section) of the audience has changed their taste, and want to watch more of new content. I haven't watched too many web shows. I know I sound ancient when I say that, especially when the whole world is hooked to the web. But I prefer to watch news channels. I am proud of the projects I did on TV. But I usually did not comment on TV shows because I simply did not watch them. Of course, daily soaps were my bread and butter, but I am not their target audience. We often accuse TV shows of being regressive, but they have a huge target audience that wants to view these shows."

Talking about the upcoming series and what drew him to the character, Sidharth said, “I liked the journey that my character goes through emotionally. I have faced something similar in my life, so I could connect to it immediately." Sidharth is excited to collaborate with Ekta and hopes to meet her soon. He said, “I have never met Ekta. She is fantastic at her work and understands the pulse of the audience. Producers don't necessarily come for the narrations, so she wasn't there during the reading of Broken But Beautiful 3. I am looking forward to meeting her."