Advertisement
HomeWEBCASTLily James and Sebastian Stan to play Pamela Anderson and Tommy Lee in ‘Pam & Tommy’; Seth Rogen to portray the man who got his hands on their infamous sex tape

Lily James and Sebastian Stan to play Pamela Anderson and Tommy Lee in ‘Pam & Tommy’; Seth Rogen to portray the man who got his hands on their infamous sex tape 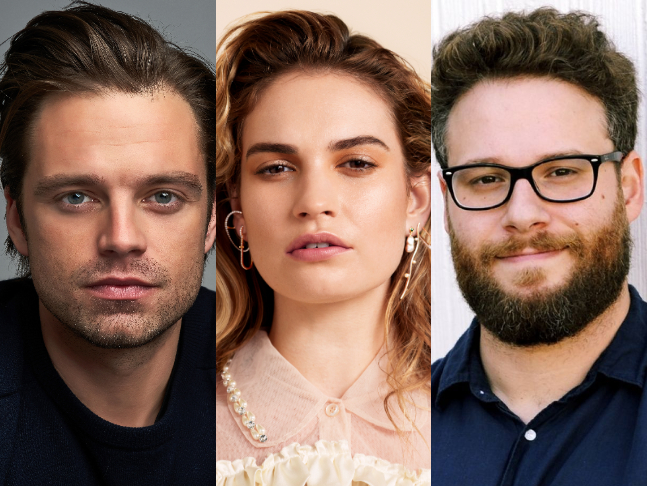 Lily James and Sebastian Stan will be stepping into the shoes of Pamela Anderson and Tommy Lee in an upcoming Hulu series about their leaked sex tape and the ensuing scandal. The series is tentatively titled Pam & Tommy and will track the relationship between the Baywatch star and Motley Crue drummer. Pamela and Tommy had a hasty wedding in 1995 within a week of having met each other.

The series will be directed by Craig Gillespie and Rob Siegel is on board to serve as the writer. The series will have eight episodes and will not only center on the scandal of their sex tape, which they made during their honeymoon but also their whirlwind romance. The couple sued the distributor, Internet Entertainment Group and eventually reached a settlement under which the tape became public again for subscribers, resulting in triple the normal traffic. They divorced in 1998. 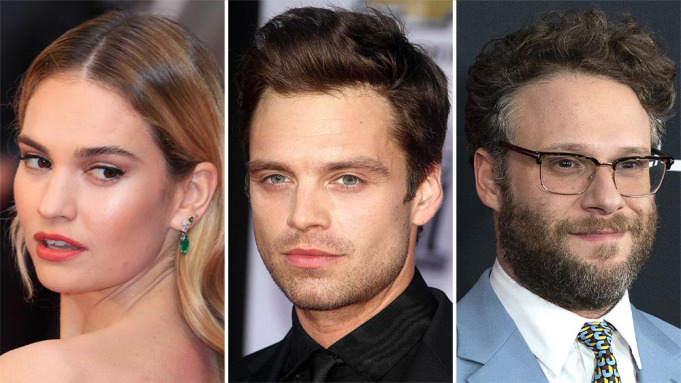 RECOMMENDED READ: Lily James and Sebastian Stan to play Pamela Anderson and Tommy Lee in ‘Pam & Tommy’; Seth Rogen to portray the man who got his hands on their infamous sex tape

Reportedly, Seth Rogen will also star in the series and will be playing the role of the man who stole the tape and made it public. He is also producing the show with his creative partner Evan Godberg, alongside Dylan Sellers and Annapurna's Megan Ellison and Sue Naegle. The series will go on floors in spring.

Pamela and Tommy are not involved in Pam & Tommy although they are aware of the project since it has been in development since earlier this year when Lily was brought in to play Pamela.