The latest Bollywood film to face Netizens' brutal yet hilarious trolling is Varun Dhawan and Sara Ali Khan's rom-com Coolie No.1. Directed by David Dhawan, the film released to poor ratings on December 25. Though Coolie No. 1 became the most-watched film on OTT in 24 hours of its release, it was slammed in many ways. The rom-com is the remake of the 1995 film of the same name featuring Govinda and Karisma Kapoor.

Now, much to Coolie No. 1's demerit, it has scored a rating of 1.3 out of 10 on IMDb. Not just this, the Varun-Sara starrer has become the second lowest-rated Bollywood film defeating Salman Khan's Race 3 and Ajay Devgn's Himmatwala. Shockingly, KRK's Deshdrohi has a better rating than the rom-com. Race 3 has got a rating of 1.9 while Himmatwala stands at 1.7. However, Coolie No. 1 has still fared better than Alia Bhatt-Sanjay Dutt's Sadak 2 which released on Disney+Hotstar in August this year. 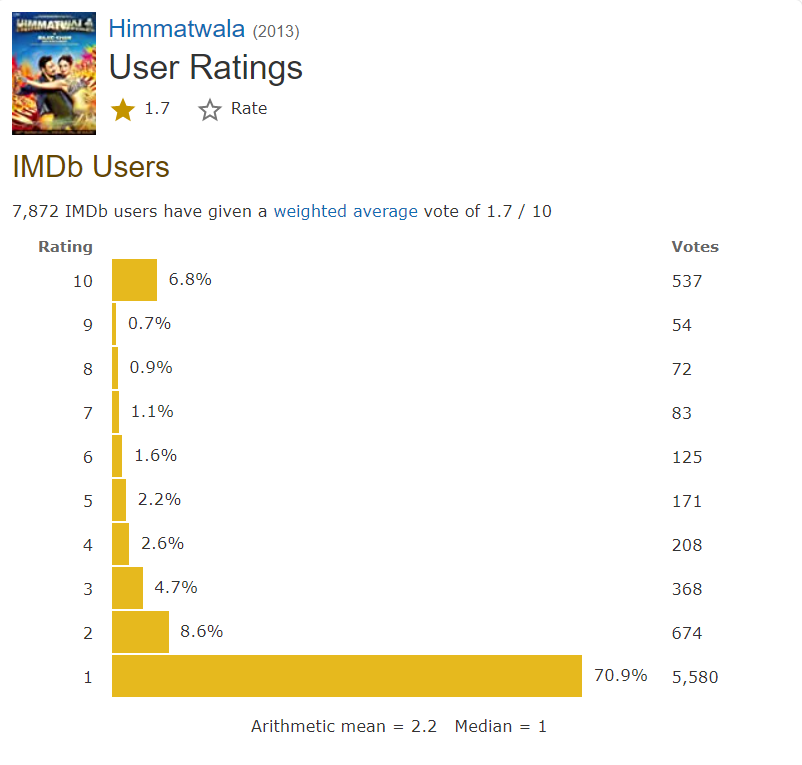 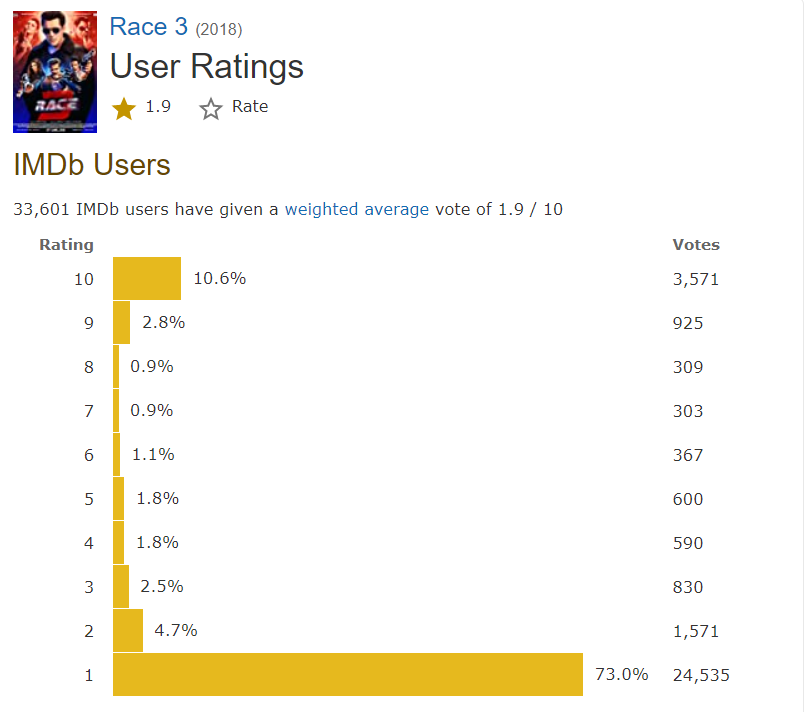 Reacting to the same, Netizens brutally slammed and criticised Coolie No. 1. One user went on to call Himmatwala a piece of art in front of the rom-com and tweeted, "Varun Dhawan's Coolie No 1's IMDb Ratings are So Bad, 'Himmatwala' Seems Like a Work of Art"

Varun Dhawan's Coolie No 1's IMDb Ratings are So Bad, 'Himmatwala' Seems Like a Work of Art

Please please do not watch Coolie No. 1. It is so damn bad. I'm surprised it even has a 1.3 rating on IMDB so far. Second worst thing in 2020 after covid-19. Overacting ka dukan #VarunDhawan #CoolieNo1OnPrime

The legendary movie 'himmatwala' has been defeated! Coolie no 1 sets new IMDb record #1.4

Govinda and Karishma after checking IMDb ratings of Coolie No. 1 remake pic.twitter.com/rwUbhYofMQ

Tandav Row: Hearing on the PIL filed against the web series postponed

Varun Ki Shaadi: Did Natasha Dalal decorate the actor’s home as per her taste?

Varun Dhawan Ki Shaadi: Dulhe raja exudes cool vibes as he poses with Manish Malhotra and other guests at his pre-wedding ceremony