Peepingmoon.com exclusively revealed in September 2020 that Hrithik Roshan is in advanced talks with Disney+Hotstar to headline its Indian adaptation of the British mini-series, The Night Manager. The superstar whose last release (War) minted over 300 crores at the box office is apparently being paid the whopping 75 crores for what would be his debut on the OTT platform. On December 26, we informed our readers that Hrithik signed the show and will begin the shooting for it in March. Now, there's another update for all Hrithik fans out there.

The actor's Koi... Mil Gaya co-star Preity Zinta's is turning producer for Hrithik's first web project. Preity is turning producer with a web-series for Disney+ Hotstar. The series to be produced by Preity will be directed by writer-turned-director Sandeep Modi who has been associated with Ram Madhavani during the making of Neerja and the web-series Aarya. 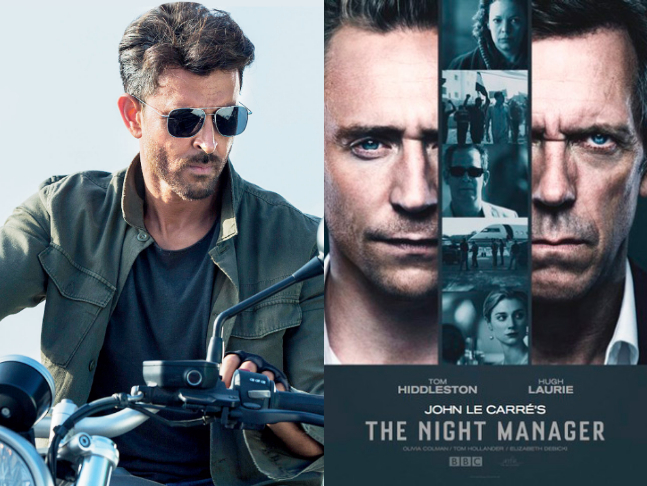 A source informed an entertainment website, “Preity thought of her friend Duggu (Hrithik) because he was perfect for the role. She is producing an Indian version of the celebrated John Le Carre novel The Night Manager. The lead requires the character to be complex and multi-layered. Hrithik immediately said yes.”

The Night Manager will see him playing the role of a luxury hotel night manager and former Indian soldier who is recruited by a government agent to infiltrate the inner circle of a ruthless arms dealer.