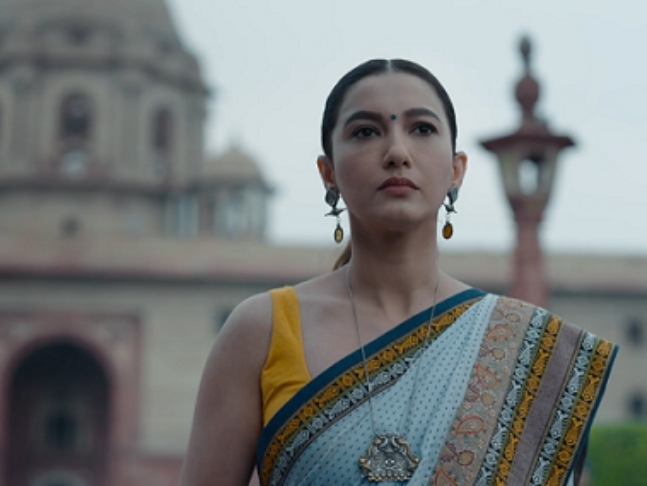 The Supreme Court, on Wednesday, denied giving protection from arrest to the makers of the web show, Tandav. The makers including actors Saif Ali Khan, Mohd Zeeshan Ayyub, director Ali Abbas Zafar might face legal troubles, even arrest. The Supreme Court denied relief to the team stating 'right to freedom of speech is not absolute'. Zeeshan's lawyer defended him saying he is just an actor and the views expressed by his character can't be attributed to him. In response to this, MR Shah said, "You accepted the contract after reading the script. You cannot hurt religious sentiments.”

Reacting to the same, actor Mukul Chadha tweeted, "Excellent. Next people playing murderers on screen might be tried for the same. After all, they read the script..." Gauahar Khan, who played the role of Maithili Sharan in Tandav, reacted to the tweet with three ‘face with monocle’ emojis.