Advertisement
HomeWEBCASTRegé-Jean Page roped in for Netflix’s ‘The Gray Man’, to star alongside Chris Evans, Ryan Gosling and Dhanush

Regé-Jean Page roped in for Netflix’s ‘The Gray Man’, to star alongside Chris Evans, Ryan Gosling and Dhanush 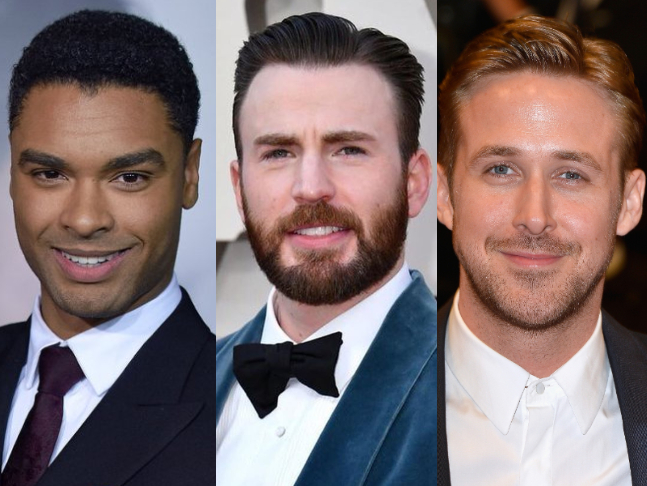 Bridgerton’s Regé-Jean Page has been roped in for an entirely different Netflix project. He will be joining the stellar cast of The Gray Man, a new thriller for the streamer that also stars Ryan Gosling and Chris Evans. The project will be helmed by brothers Anthony Russo and Joe Russo, the director-duo behind Marvel Cinematic Universe films. 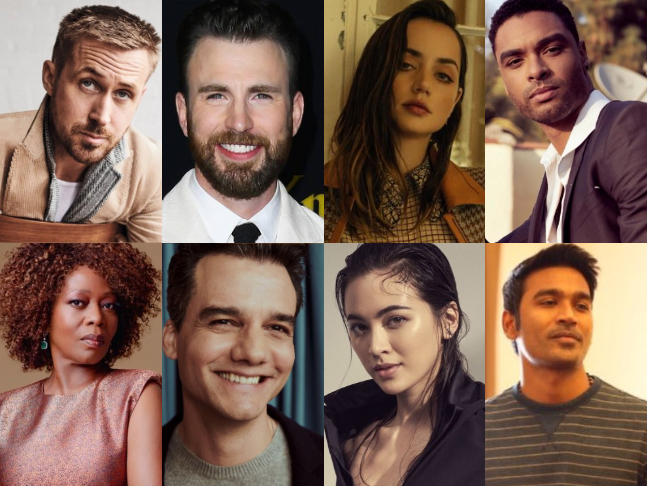 THE GRAY MAN cast *continues* to get better.

The Gray Man is the screen adaptation of the 2009 novel of the same name by Mark Greaney. Reportedly, Gosling will be playing the titular character of Court Gentry, a former CIA agent who now works as an assassin. However, roles reverse when the killer becomes the prey when he is targeted by a former operative played by Evans. It has not been revealed what role Page will essay in the film.