The makers of Netflix's show Halston released the trailer on Monday and it seems promising. Starring Ewan McGregor, Halston is the untold story of the meteoric rise and fall of the first American celebrity fashion designer - Roy Halston Frowick.

The 2 minutes 40 seconds trailer focuses on how Halston's name built an empire. "I am going to change the face of American fashion," he says. His style defined an era. American fashion designer Halston skyrocketed to fame before his life started to spin out of control. After all, everything comes at a cost! 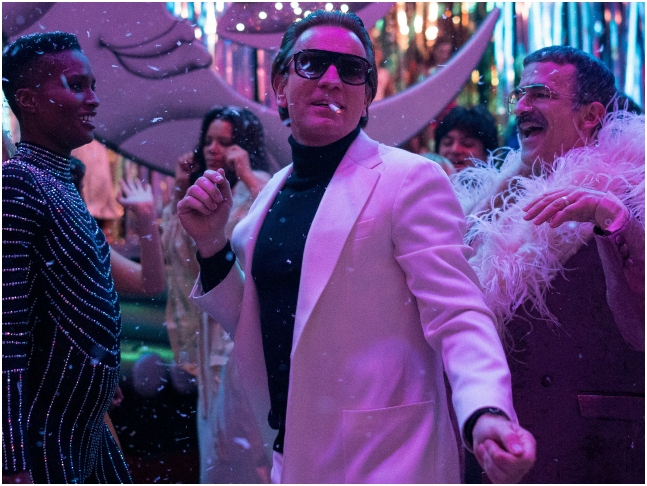 The official description for the show reads, “The limited series ‘Halston’ follows the legendary fashion designer (Ewan McGregor), as he leverages his single, invented name into a worldwide fashion empire that’s synonymous with luxury, sex, status and fame, literally defining the era he lives in, 1970’s and ‘80’s New York — until a hostile takeover forces him to battle for control of his most precious asset… the name Halston itself.”