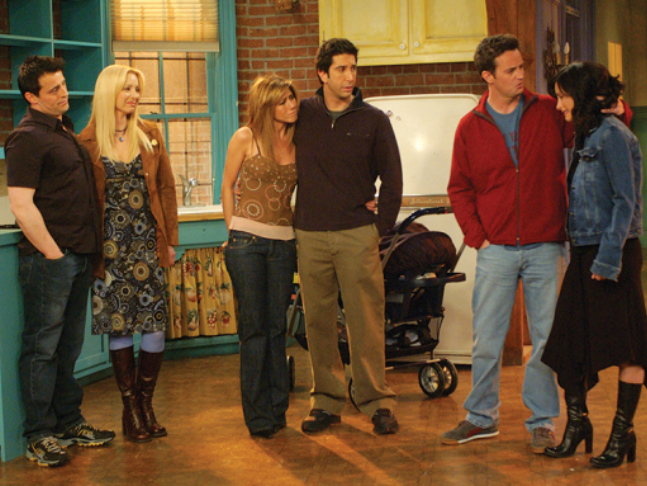 FRIENDS is one of the most popular and iconic shows of all time. The series that came to an end after ten long years in 2004 is coming to HBO Max with a special reunion episode that will see the original cast of Jennifer Aniston (Rachel Green), David Schwimmer (Ross Geller), Courteney Cox (Monica Geller), Matthew Perry (Chandler Bing), Lisa Kudrow (Phoebe Buffay) and Matt Le Blanc (Joey Tribbiani) reprise their roles once again.

In an interview with an international magazine, the six stars of the show came together to reminisce about FRIENDS and what made it such a beloved show. Revealing the special connection that all of them share, Lisa said, “But I know I can text or call and I still we are all connected. I feel like we can pick up right where we left off and it’s like no time has passed. We’re connected no matter what.” Courteney said, “We never went off our separate ways, we always wanted to hang and that made 10 years incredible. These friendships have remained just as close and supportive.”

RECOMMENDED READ: The one where they get back together! Friends unveils first teaser for reunion, premiere date out

David had an interesting thing to reveal that after the show ended all six of them have met only once before they actually came together to shoot the reunion, he also said that the women met often after the series wrapped up. Talking about their bond, he said, “I think over the years, we’ve all struggled with different obstacles and challenges and I think in those times, it’s been nice to be able to reach out and touch base and have a call. We’ve only been together once I believe nine years ago in the same room until yesterday. So in the 17 years since we wrapped, we’ve seen each other like one or two people or, I know the girls get together often but the whole cast hasn’t been together in quite some time. So it’s really, it’s been really lovely.” 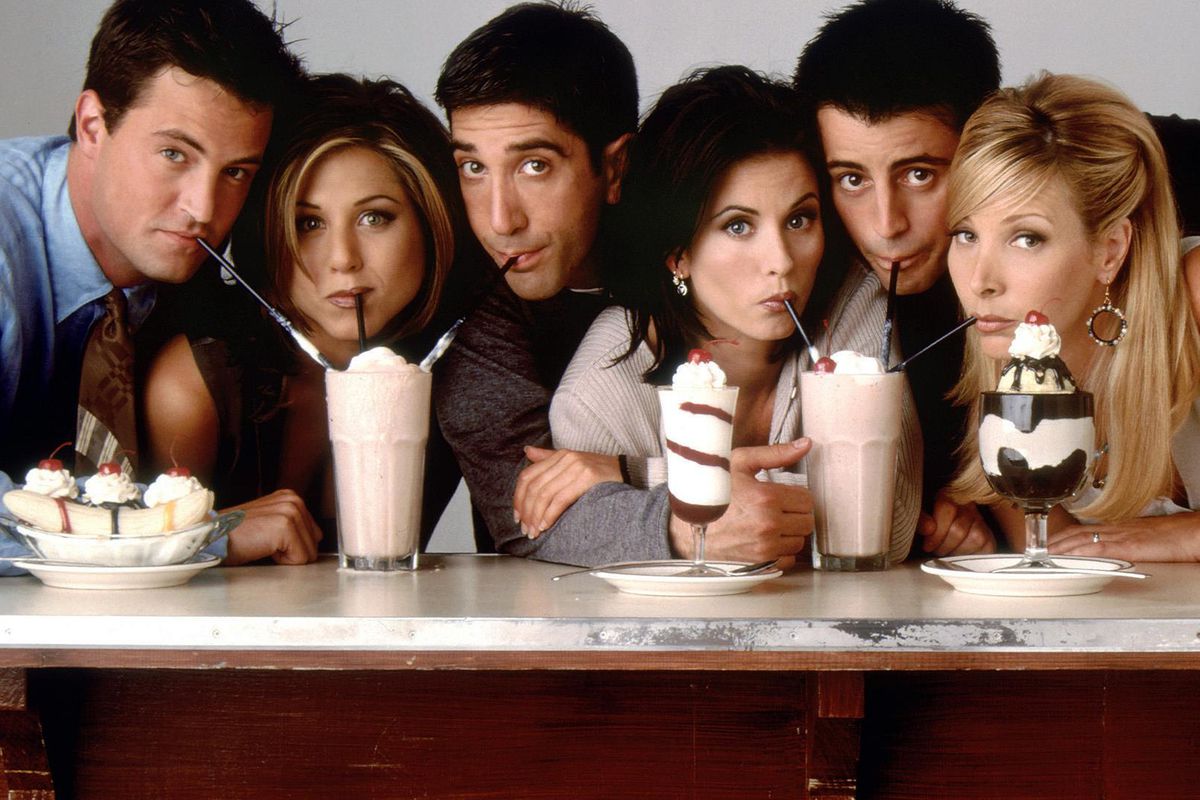 Jennifer spoke about the friendship that transcended and made them family. She said, “It’s still to me one of the greatest jobs I’ve ever had. It’s like family. I don’t have sisters; it’s what I assume sisters are like. We are connected, till death do us apart. It goes beyond the work and what the show was, which was in and of itself just a spectacular phenomenon, but the friendships/family that came out of it, is just you can’t put words to that really.”

Matthew spoke about the transformation the show brought in his life. He said, “It changed my life in every way. I got the show when I was a 24-year-old man and it ended when I was 34. It formed my life and it was the time of my life.” On the other hand, Matt said, “It’s funny, when we do get together, it’s like no time has passed. And I think everybody sort of has a relationship like that in their life, we get together and it’s like you pick up right where we left off. And you know that when you’re having a conversation with that person, it’s really heartfelt, it’s honest, and it’s like an open dialogue of communication. You know there’s no ulterior motive. They’re significant relationships.”

The FRIENDS Reunion will be aired on HBO Max on May 27.