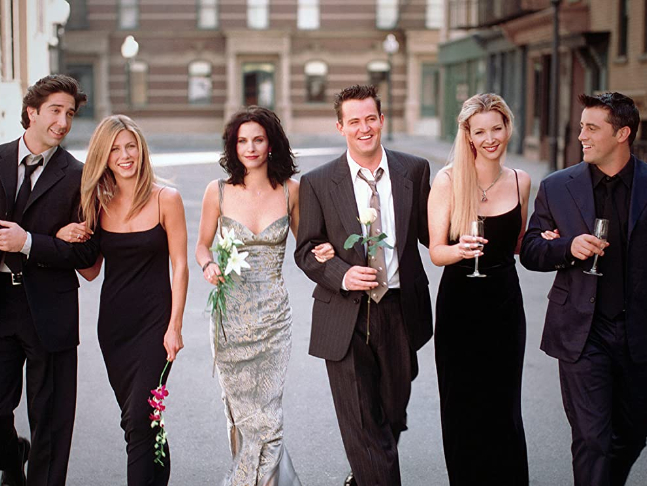 The FRIENDS reunion has got all the fans of the hit TV show waiting eagerly for its premiere. FRIENDS ended in 2004 after a decade-long run but remain popular till date with multiple continuous reruns. The six stars of FRIENDS - ­Jennifer Aniston, Courteney Cox, Lisa Kudrow, Matt LeBlanc, Matthew Perry and David Schwimmer were overcome with emotion as they walked back onto Stage 24 at Warner Bros. studios to shoot the reunion episode.

Now, in an interview with a leading international portal, the six actors spoke about what their onscreen characters – Rachel Green, Monica Geller, Phoebe Buffay, Joey Tribbiani, Chandler Bing and Ross Geller would be doing as on today, as per their imagination. They all came up with some amazing professions and anecdotes about their beloved characters like a restaurant owner, a stylist, a comedy writer etc. 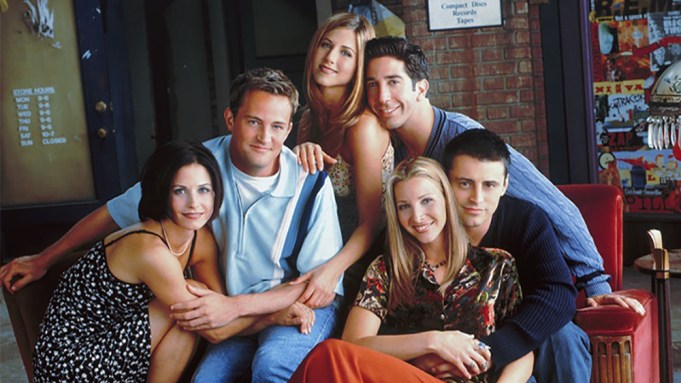 Talking about her character Rachel, Jennifer said, “I would like to have maybe started a clothing line of my own, and it's sort of a small franchise. Like a Nili Lotan. And I live in New York City on the Upper East Side." On the other hand, Courteney spoke about her character Monica who was the head chef of a restaurant and said, “I always just feel like Monica would be doing something competitively with other mothers and trying to outdo them. Whether it's the bake sale at school or something. I mean, she'd be so annoying. She'd be at the head of the PTA or something.”

Lisa spoke about Phoebe’s weirdness continuing in her married life and said, “Phoebe is living in Connecticut with Mike and their kids, and she's in charge of the arts program for the school. And just ... the advocate for her kids because they're different like she was."

Matthew envisioned his character Chandler as being a “wonderful father and a wonderful comedy writer.” Meanwhile, Matt, who played a struggling actor on the show said, “Joey would have opened a chain of sandwich shops,” to this Matthew said, “And eaten all the sandwiches." Apparently, David said that he envisioned Ross to have invested in Joey’s shop besides being a paleontologist and said, “Ross would've invested in Joey's sandwich shop and lost a lot of his savings for his kids.” Matt added on to David’s idea and said, “Dinosaur-themed sandwich shop, Bronto-burger.”

The FRIENDS Reunion episode is all set to premiere on May 27 on HBO Max.