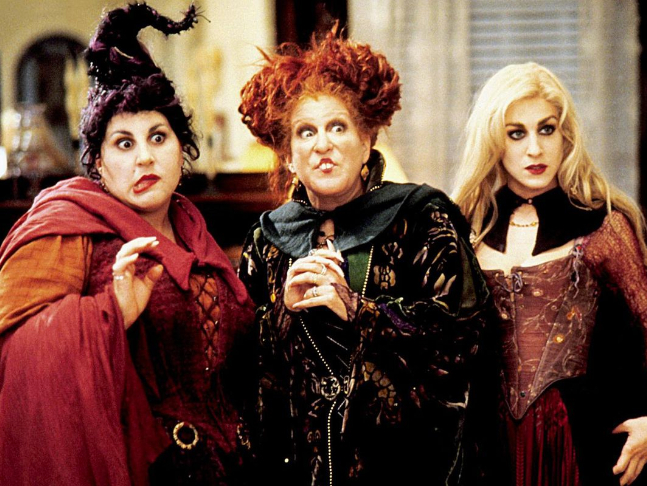 Disney’s 1993 Halloween cult classic Hocus Pocus is all set to get a sequel with the original star cast including Bette Midler, Sarah Jessica Parker and Kathy Najimy reprising their roles as the delightfully wicked Sanderson Sisters. Disney made the announcement of Hocus Pocus 2 being in the works on social media.

The sequel will have Midler returning as Winifred Sanderson, Parker as Sarah Sanderson and Najimy as Mary Sanderson. As per reports, the film will follow around three young women who accidently bring the Sanderson Sisters back to modern-day Salem with them brewing new troubles and wreaking havoc.

Hocus Pocus 2 is being directed by Anne Fletcher who took over from Adam Shankman, who was earlier slated to direct. Shankman had to move from the project due to scheduling conflicts.

The film is slated to release in fall 2022 on Disney Plus.