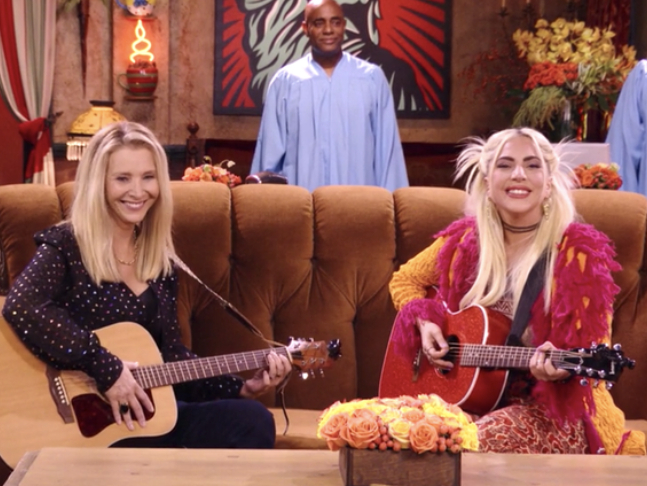 FRIENDS: THE REUNION special episode got the entire world talking about one of the most popular sitcoms of all times FRIENDS once again. However, while the six stars including David Schwimmer, Jennifer Aniston, Matt LeBlanc, Lisa Kudrow, Courteney Cox and Matthew Perry trended big time on Twitter along with their screen characters of Ross Geller, Rachel Green, Joey Tribbiani, Phoebe Buffay, Monica Geller and Chandler Bing, the guest stars like Lady Gaga, Justin Bieber, Korean boy band BTS and others also kept fans elated.

However, when the one-off special of the beloved 1990s sitcom was streamed on three Chinese platforms-  iQiyi, Alibaba’s Youku and Tencent Video, the viewers were in for a rude shock as cameos of some of the celebrities were edited out incurring the wrath of the ruling Communist Party were removed from all versions. Portions featuring Lady Gaga, BTS and Justin Beiber were cut.

RECOMMENDED READ: FRIENDS: THE REUNION - From Gunther to Janice, meet the guest stars 'one last time'

Lady Gaga was banned from touring China in 2016 after she met with the exiled Tibetan spiritual leader Dalai Lama. Bieber has been blockde since 2014 when he posted a photo of himself at the controversial Yasukuni Shrine in Tokyo that honours Japan's war dead, including convicted war criminals from World War II. On the other hand, pop group BTS had failed to refer to Chinese fighters who died during the Korean War when speaking about the "history of pain" in the region last year. The special also expunged all references to LGBTQ from the episode.

Angry fans vented out their frustration at the censorship on social media. One user wrote, “I was waiting for weeks to watch the Friends reunion only to find that the version streamed in China was all mangled," while another asked, “Why can't the censors just let us enjoy a sitcom?"