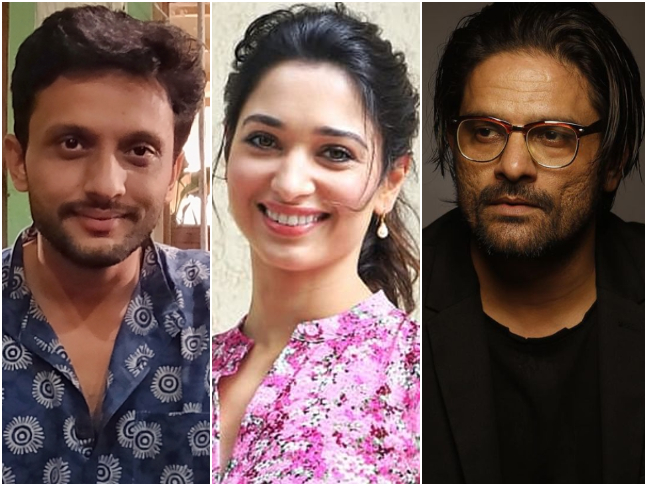 The advent of OTT platforms have proved to be a boon for audience who are spoiled for choices now with some amazing content and web shows. Two more interesting projects are in the works now with some stellar cast to boast about. Read on for more details. 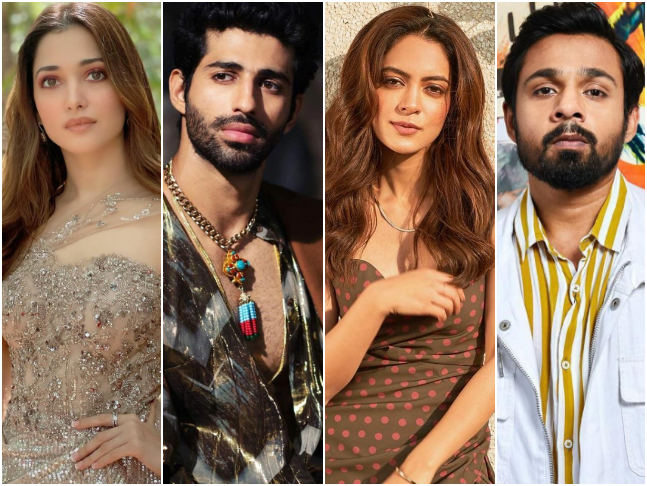 Maddock Films producer Dinesh Vijan, who made his web debut with Chutzpah has now roped in Tamannaah Bhatia, Aashim Gulati, Anya Singh and Hussain Dalal for his Amazon Prime series Yaar Dost. The slice-of-life drama about friendship will be directed by debutant Arunima Sharma and is written by Abbas Dalal and Hussain Dalal. The series will go on floors soon.

Award-winning BBC Studios series Guilt is getting a Hindi remake with Jaideep Ahlawat and Mohd Zeeshan Ayyub leading the ensemble cast. They would also be joined by Tina Desai, Shruti Seth, Maya Alagh, Mugdha Godse and Satish Kaushik. The mystery drama will be directed by Shaad Ali and will be developed by Applause Entertainment. The yet-to-be-titled project will revolve around Jaideep and Zeeshan, who play brothers Jaggi and Daljeet. The official synopsis of the Indian version reads, “While the elder brother Jaggi enjoys the comfort of a wealthy and seemingly perfect life, the younger one Daljeet struggles to survive running a vintage book shop cum cafe. Their life spins out of control when a tragic accident occurs and distrust starts enveloping their lives, creating a rift between them and everyone around.”