In its continued endeavour to enrich the viewer experience, Amazon’s free video entertainment service - miniTV, announces its maiden collaboration for a repertoire of short films with India’s leading production house – Sikhya Entertainment. The first movie from this collaboration – Shimmy, starring Pratik Gandhi, will premiere on 17th September 2021, exclusively on miniTV within Amazon’s shopping app. The other short films in the pipeline will be announced and released over the coming months on the service, made available to watch for free, for millions of Amazon customers across India.

Shimmy is about a particularly hard day in the life of a young girl (played by Chahat Tewani) and her father (played by Pratik Gandhi) who can’t quite understand what’s troubling her. The film also stars Bhamini Oza Gandhi in a pivotal role. It is written and directed by Disha Noyonika Rindani, an upcoming talent who has previously co-written A Death in the Gunj and directed award winning short documentary based on Indian Rapper Naezy called Bombay 70. Shimmy is produced by Guneet Monga and Achin Jain, the power duo whose banner Sikhya Entertainment has churned out remarkable titles like Pagglait, The Lunchbox and Masaan to name a few. 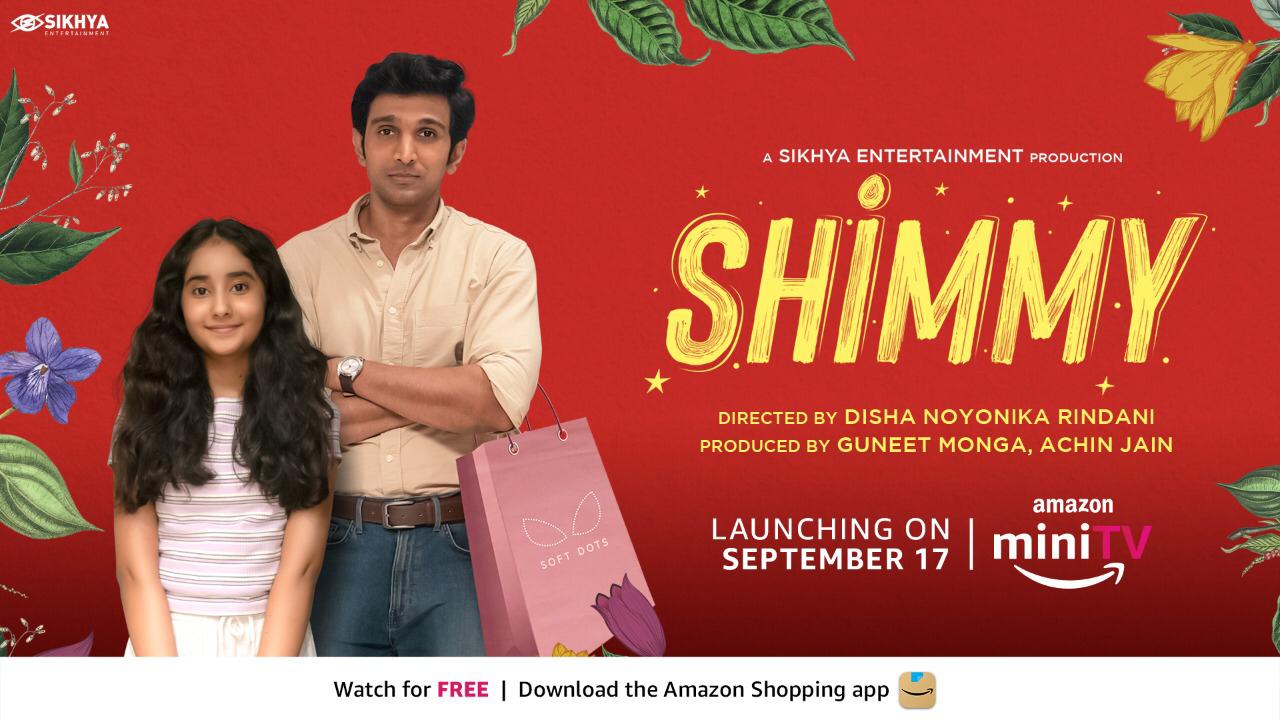 Sikhya Entertainment is renowned for backing the most incredible content driven films that have resonated globally. This collaboration will enhance the exciting line up curated for miniTV viewers. Talking about the association, Guneet Monga, CEO of Sikhya Entertainment said, “Short format content is one of the most exciting ways to collaborate with fresh talent.  At Sikhya, we thoroughly enjoy discovering and empowering upcoming young filmmakers and technicians. It was inspiring to see these stories come to life, both on and off screen. I am glad we share the vision of presenting captivating homegrown narratives to an ever-evolving audience with miniTV." Speaking of the latest additions to the miniTV library, Vijay Subramaniam, Head of Content at Amazon, said, “At Amazon, the first rule of our playbook is to truly partner with the ecosystem and build everlasting associations that can enhance the overall viewing experience of our customers. Our collaborations with India’s well-known content creators is an earnest effort to deliver on our commitment of providing new, exciting and entertaining content on Amazon miniTV.” 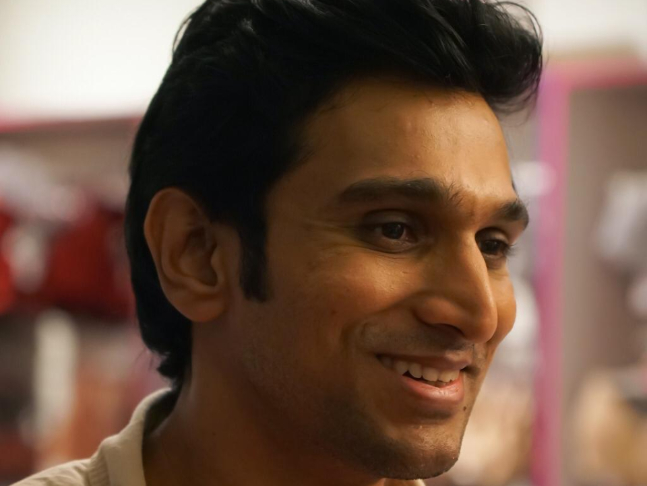 Adding to the above, Harsh Goyal, Head of Amazon Advertising, said, “We are delighted to announce this partnership with India’s leading production house - Sikhya Entertainment helmed by Guneet Monga. The entertainment has just begun and we are excited that with Amazon miniTV’s wide reach, hundreds and millions of Amazon customers from all parts of India will be able to enjoy these compelling short films for free!”