Ekta Kapoor's ALT Balaji series, titled Broken But Beautiful 3, created new records. The show starred Sidharth Shukla and Sonia Rathee in the lead. Sidharth, who made his OTT debut with Broken But Beautiful 3, surprised his fans with his never-seen-before lover boy avatar as Agastya Rao. Little did we know that it was Sidharth's last project. The actor and winner of Bigg Boss 13 left a void that can never be filled. SidHearts are yet to cope up with the loss.

2 weeks after Sidharth's untimely demise, the producer of Broken But Beautiful 3, Sarita Tanwar, shared a BTS clip and penned a note for all grieving SidHearts. In the BTS, Sidharth's character Agastya bids adieu to Rumi played by Sonia. The actor, as revealed by Sarita, decided to make the scene lighthearted and said goodbye to the actress with his infectious smile. This BTS video by Sarita has left fans emotional. They thanked her for paying such a beautiful tribute to Sidharth and his beloved SidHearts. 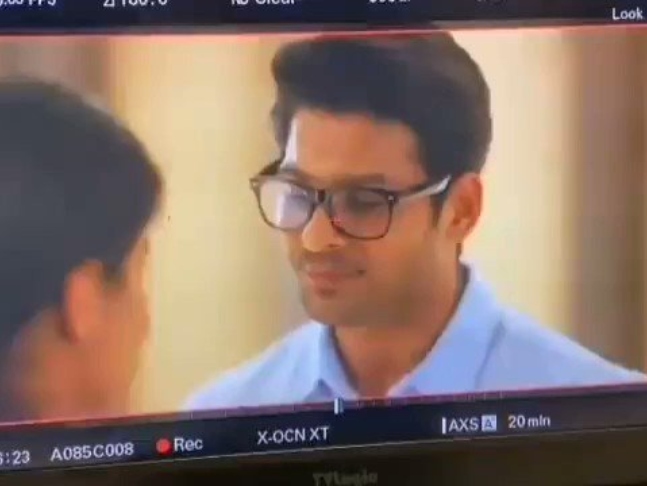 Remembering how SidHearts made Broken But Beautiful 3 a memorable project, Sarita added, "The Sidhearts’ love and adoration of SS is (I won’t say “was” because that love will never be a thing of the past) something special. They celebrated everything about him. They inundated us with requests for BTS; they formed the #AgMi; they followed all the actors, directors and producers of the show for any tidbit of information to promote the show. They resolved to get record subscriptions to the platform for the show, and made it happen. They made BBB3 one of the most watched shows of the year. That’s pure unadulterated love, the kind that isn’t paid promotion."

She further wrote, "Which is why when the team was hurting, following the news of his passing, along with the pain of his close friends and family, we all felt the pain of Sidhearts. on that day, the cast and crew, who hadn’t been in for months, called to check and comfort each other. We were devastated. It was a difficult time for all of us, who’d worked with him closely for nearly a year. But Sidhearts have been in love with SS for years, so their pain has to be more pronounced."

Sarita said, "If it were possible, the team of BBB3 would like to give his fans a collective hug. And since they had been asking here is a BTS clip of the climax scene. It’s where #Agmi says goodbye to Rumi. Sidharth decided to lighten the mood and planned to do this. I was on the monitor and filmed this. In different circumstances, this would have remained in my phone forever…Here he says “Bye” with a smile. And that’s how I always want to remember him."