Late actor Sidharth Shukla won the Adgully’s Editor Choice and the Most Popular Male Actor in Web Originals, posthumously. The actor won the Gold medal in the above-mentioned category for his last digital series Broken but Beautiful 3 on October 6 and 7 the 2021 edition of the ScreenXX 2021 Awards.

While the awards are still ongoing, from what we hear India’s homegrown ALTBalaji has won big medals at the Summit, wherein the best minds from the Digital Entertainment Industry deliberate and discuss the digital arena. Coming back to the Awards, this is the first award that the late actor won post his sudden demise on September 2nd, 2021. Sidharth’s portrayal as Agastya in the series was not just lauded by the masses but also by the critics as well. Moreover, it wasn’t just the late actor who won the award, his last show Broken but Beautiful 3 won two awards at the Summit. 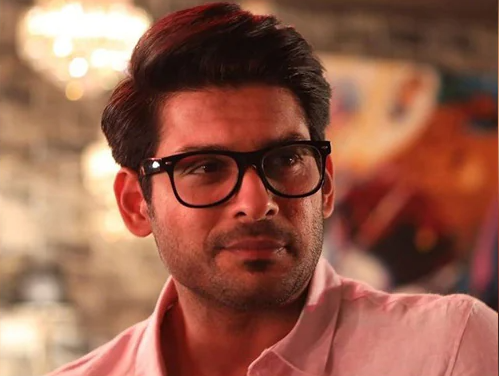 RECOMMENDED READ: Devoleena Bhattacharjee schools a fan who thinks she took a dig at Sidharth Shukla, asks 'which school drop out'

The third instalment of the popular franchise won a Bronze in the Best Use of Social Media by the Brand and a Silver in Best Marketing for a Web Originals – Digital only, categories. This just proves the massive success, the series has witnessed.

Furthermore, at the Summit, content czarina Ekta R Kapoor won the Entrepreneur of the Year Gold medal. Kapoor has ruled the TV, digital, and Bollywood space last year as well. With back-to-back hits on all three mediums, Kapoor winning the big Award doesn’t come as a shocker. 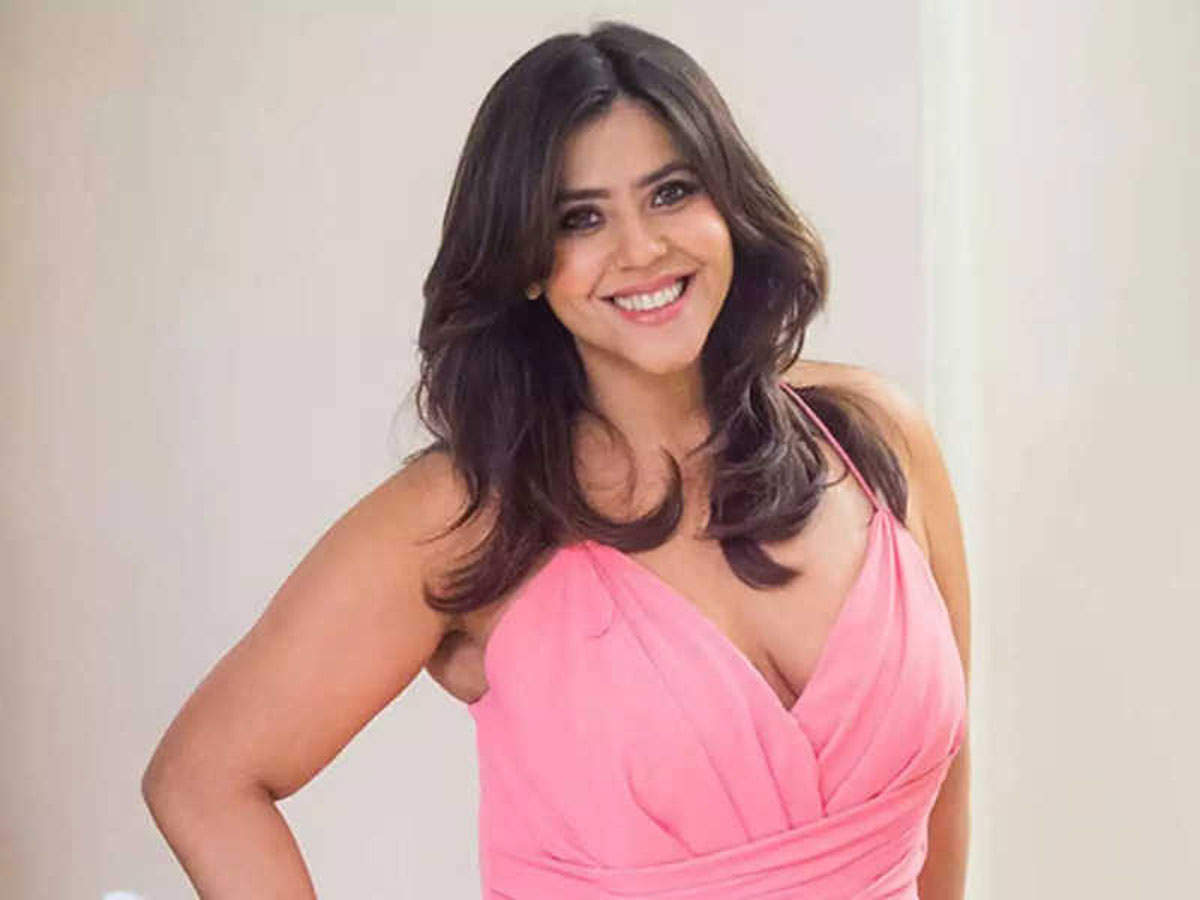 Two other ALTBalaji shows also won titles at the Awards. For the Best Marketing for a Web Original - Across Platforms category, the extremely popular series The Married Woman won a Gold while for the Best Marketing Campaign Launch for Web series (Hindi / Regional) category, Bicchoo Ka Khel won a Bronze. While the former starred Ridhi Dogra and Monica Dogra in primary roles, the latter featured Divyenndu and Anshul Chauhan leading the shows.

With almost six awards in just one day, ALTBalaji has proven its power and prominence in the digital world.

Money Heist: Berlin gets a spin-off series to release in 2023; origina

Watch: Maheep Kapoor, Neelam Kothari, Bhavna Pandey and Seema Khan are more fabulous than ever as they kickstart the shoot of Fabulous Lives of Bollywood Wives Season 2