In celebration of Disney+ Day, the second anniversary of the streaming platform, Disney+ Hotstar not only premiered more than 25 new pieces of content, but also debuted dozens of first looks, new trailers, and exclusive clips from The Walt Disney Company’s world-class studios that showcase the incredible breadth of content coming to the service in the years ahead. Additionally, Disney+ Hotstar subscribers were treated to a slate of all new content from each of its marquee brands, Disney, Pixar, Marvel, Star Wars, National Geographic, and in international markets, Star.

Simon Pegg is back as Buck in The Ice Age Adventures of Buck Wild, an all-new movie, premiering January 28, 2022 on Disney+. The teaser trailer features Buck, Crash & Eddie and a few new friends as they go on a prehistoric mission to save the Lost World from dinosaur domination here.

Lace up and dream big with the new trailer for the Disney+ original movie Sneakerella. Set in the avant-garde street-sneaker subculture of New York City, the high-energy, music-driven movie puts a gender-flipped twist on the Cinderella fairy tale. Sneakerella premieres exclusively on Disney+ on February 18, 2022.

The Proud Family: Louder and Prouder

It’s time to get loud with the Prouds in the trailer debut for The Proud Family: Louder and Prouder. The new series, based on the Disney Channel series from the 2000s, starts streaming February 2022.

Disney Intertwined (“Entrelazados”), the first Disney+ Original Series produced in Latin America, is now available on the streaming service. In the series, Allegra is ready to change the past in order to reach her dream.

Watch the “Pixar 2021 Disney+ Day Special” on Disney+ to see Pete Docter take fans behind the scenes of Pixar Animation Studios to look at some of their upcoming projects for Disney+.

Cars on the Road 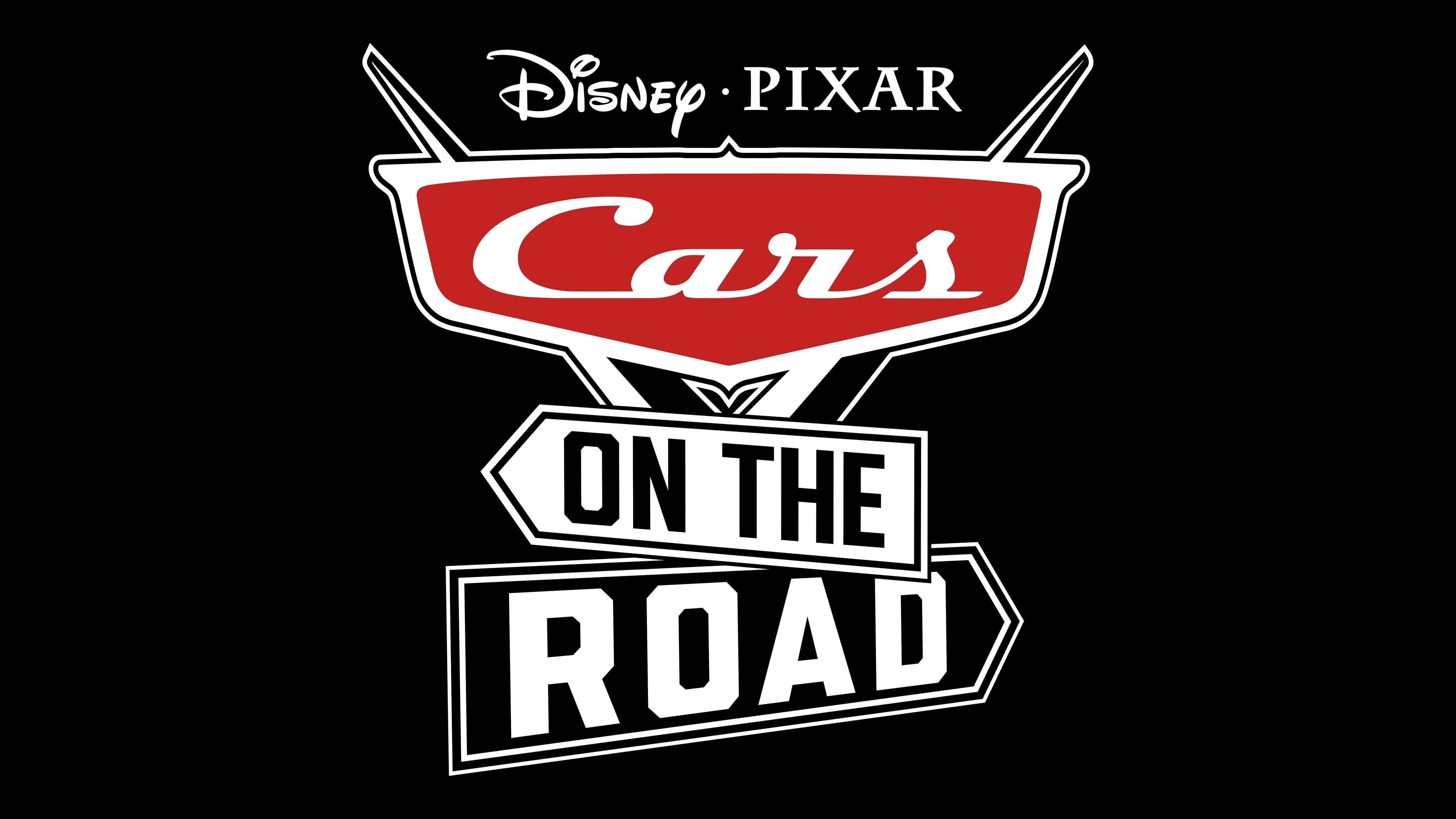 Larry the Cable Guy reveals the title of Pixar’s upcoming Cars series: Cars on the Road. Join Mater and Lightning McQueen in this fun-filled cross-country road trip streaming in 2022.

Pete Docter announces an exclusive peek behind the curtains of Pixar in two brand-new documentaries coming to Disney+ in 2022 that explore the making of Turning Red and Lightyear.

Directors Michael Yates and Carrie Hobson reveal concept art for Pixar’s first-ever original long-form animated series Win or Lose, coming to Disney+ in 2023. Each 20-minute episode of Win or Lose highlights the perspective of a different character as a middle school coed softball team prepares for their championship game.

As a celebration of the MCU on Disney+, “Marvel Studios' 2021 Disney+ Day Special” is now streaming on Disney+, where subscribers can see sneak peeks of the next Marvel Studios series coming to the service, including: 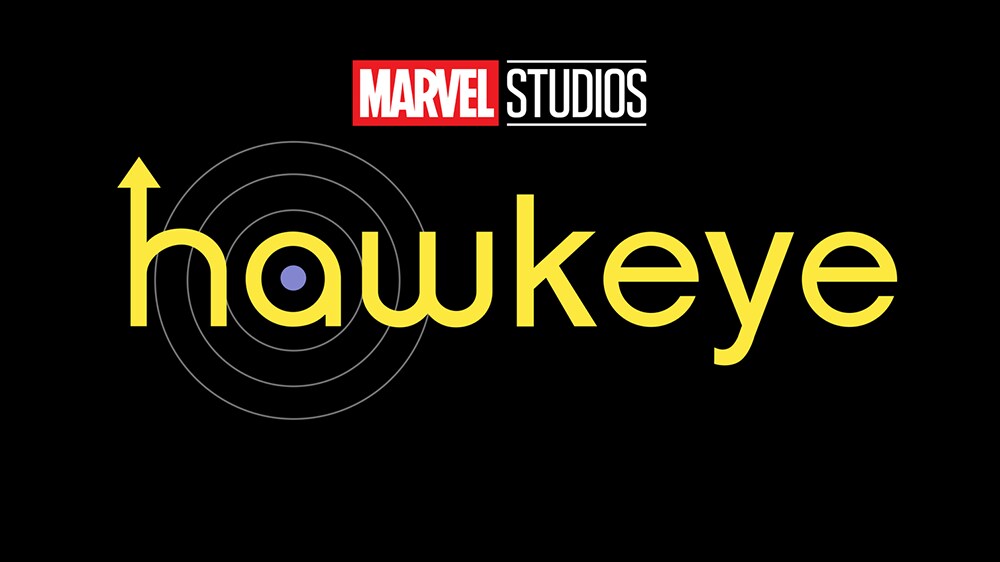 Hawkeye is set in post-blip New York City where Clint Barton aka Hawkeye has a seemingly simple mission: get back to his family for Christmas. But when a threat from his past shows up, Hawkeye reluctantly teams up with 22-year-old skilled archer Kate Bishop to unravel a criminal conspiracy. The series stars Jeremy Renner, Hailee Steinfeld, Vera Farmiga, Fra Fee, Tony Dalton and newcomer Alaqua Cox. Episodes are directed by executive producer Rhys Thomas and directing duo Bert & Bertie; executive producer Jonathan Igla is head writer. The series premieres November 24, 2021. Enjoy an action-packed look in the Marvel Studios special on Disney+. 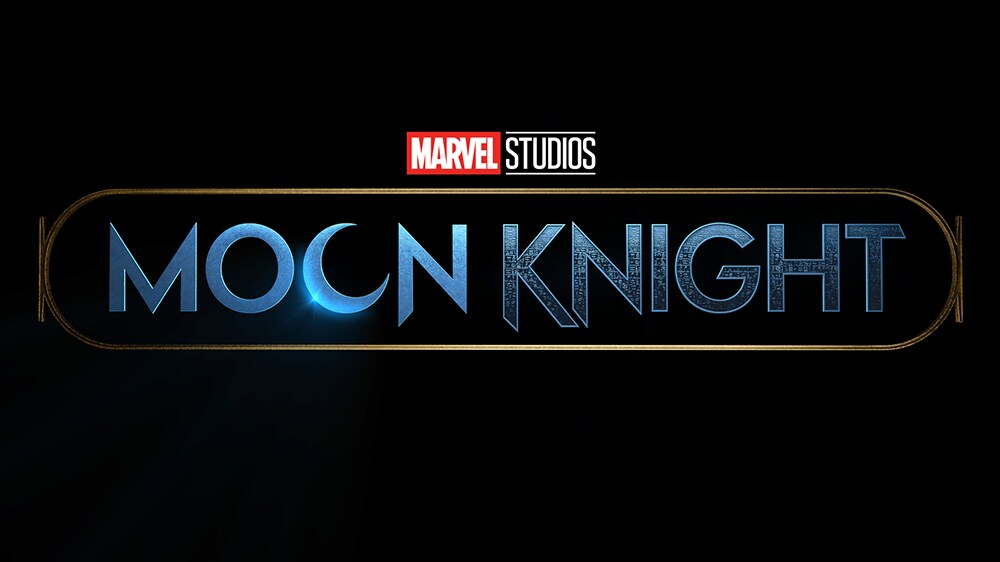 Get a first look at Moon Knight, a new globetrotting action-adventure series featuring a complex vigilante who suffers from dissociative identity disorder. The multiple identities who live inside him find themselves thrust into a deadly war of the gods against the backdrop of modern and ancient Egypt. “Moon Knight” is directed by executive producer Mohamed Diab; Jeremy Slater is head writer. The series is coming to Disney+ in 2022. See Tatiana Maslany as She-Hulk/Jennifer Walters, a lawyer who specializes in superhuman-oriented legal cases. She-Hulk will welcome a host of Marvel characters to the series, including the Hulk, played by Mark Ruffalo, and the Abomination, played by Tim Roth. The new comedy series coming to Disney+ in 2022 is directed by executive producer Kat Coiro with Anu Valia also directing. Executive producer Jessica Gao serves as head writer. 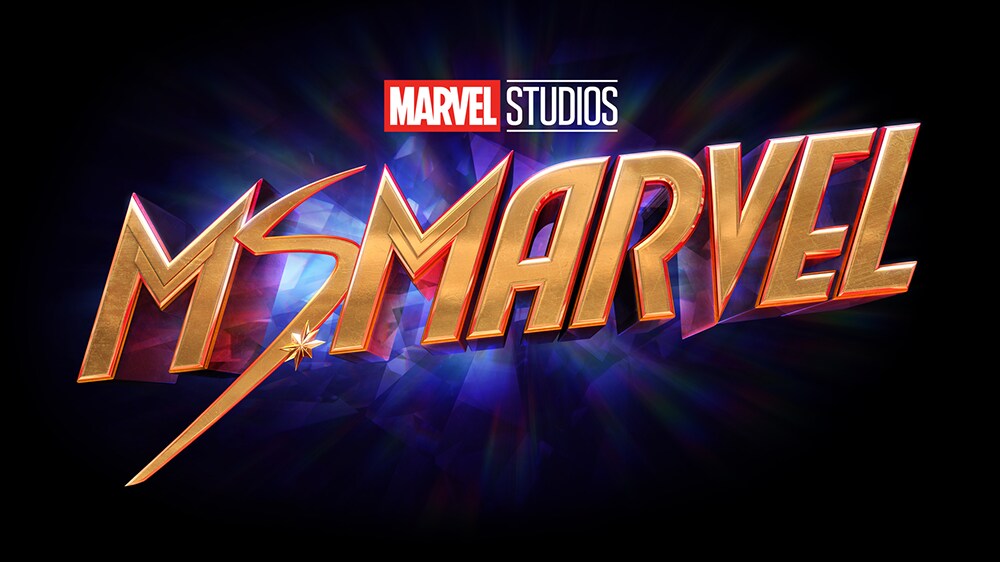 Ms Marvel introduces Kamala Khan—a 16-year-old Pakistani American from Jersey City. An aspiring artist, an avid gamer and a voracious fan-fiction scribe, she is a huge fan of the Avengers—and one in particular, Captain Marvel. But Kamala has always struggled to find her place in the world—that is, until she gets super powers like the heroes she’s always looked up to. Iman Vellani stars as Kamala Khan aka Ms. Marvel. The series is directed by executive producers Adil El Arbi & Bilall Fallah, Meera Menon and Sharmeen Obaid-Chinoy, with executive producer Bisha K. Ali serving as head writer. Ms. Marvel premieres on Disney+ in Summer 2022.

Echo: a series starring Alaqua Cox as Maya Lopez, who will be introduced in Hawkeye

Ironheart: a series starring Dominique Thorne as Riri Williams, a genius inventor who creates the most advanced suit of armor since Iron Man

Agatha: House of Harkness: a series starring Kathryn Hahn as her character from WandaVision. Jac Schaefer returns as executive producer and head writer.

Secret Invasion: a series starring Samuel L. Jackson as Nick Fury and Ben Mendelsohn as the Skrull Talos—characters who first met in Captain Marvel. The crossover comic event series showcases a faction of shape-shifting Skrulls who have been infiltrating Earth for years. X-MEN ‘97: an animated series from Marvel Studios that explores new stories in the iconic ‘90s timeline of the original series. Beau DeMayo is executive producer and head writer.

What If…? (Season 2): the second season of the fan-favorite animated series. After enlisting the Guardians of the Multiverse to stop Infinity Ultron, The Watcher returns in Season 2 of What If...? to meet new heroes and explore more strange new worlds in the MCU’s ever-expanding Multiverse. Directed by executive producer Bryan Andrews with executive producer AC Bradley serving as head writer.

The second season of Marvel Studios' What If...?, an animated Original Series, is coming soon to #DisneyPlus. #DisneyPlusDay pic.twitter.com/QnLz5U28YY

Spider-Man: Freshman Year: an animated series that follows Peter Parker on his way to becoming Spider-Man in the MCU, with a journey unlike we've ever seen and a style that celebrates the character’s early comic book roots. Executive producer Jeff Trammel serves as head writer.

I Am Groot: a series of original shorts exploring Baby Groot’s glory days growing up, and getting into trouble, among the stars. Directed by executive producer Kirsten Lepore.

Marvel Zombies: an animated series from Marvel Studios that reimagines the Marvel Universe as a new generation of heroes battle against an ever-spreading zombie scourge. Directed by executive producer Bryan Andrews.

Under the Helmet: The Legacy of Boba Fett

Celebrate the origins and legacy of Star Wars’ legendary bounty hunter, Boba Fett, in a special look for Under the Helmet: The Legacy of Boba Fett, now streaming on Disney+.

Explore Earth’s greatest wonders with Will Smith on an extraordinary, once-in-a-lifetime adventure around the world in the new trailer for Welcome to Earth, the six-part original series from National Geographic streaming December 8, 2021.

Visit the spacious skies, the amber waves of grain, and the purple mountain majesties in the new trailer for America The Beautiful, a new six-part series streaming on Disney+ in 2022.

See Chris Hemsworth discover the full potential of the human body in the trailer debut for Limitless with Chris Hemsworth. The six-part Disney+ Original Series from National Geographic starts streaming in 2022.