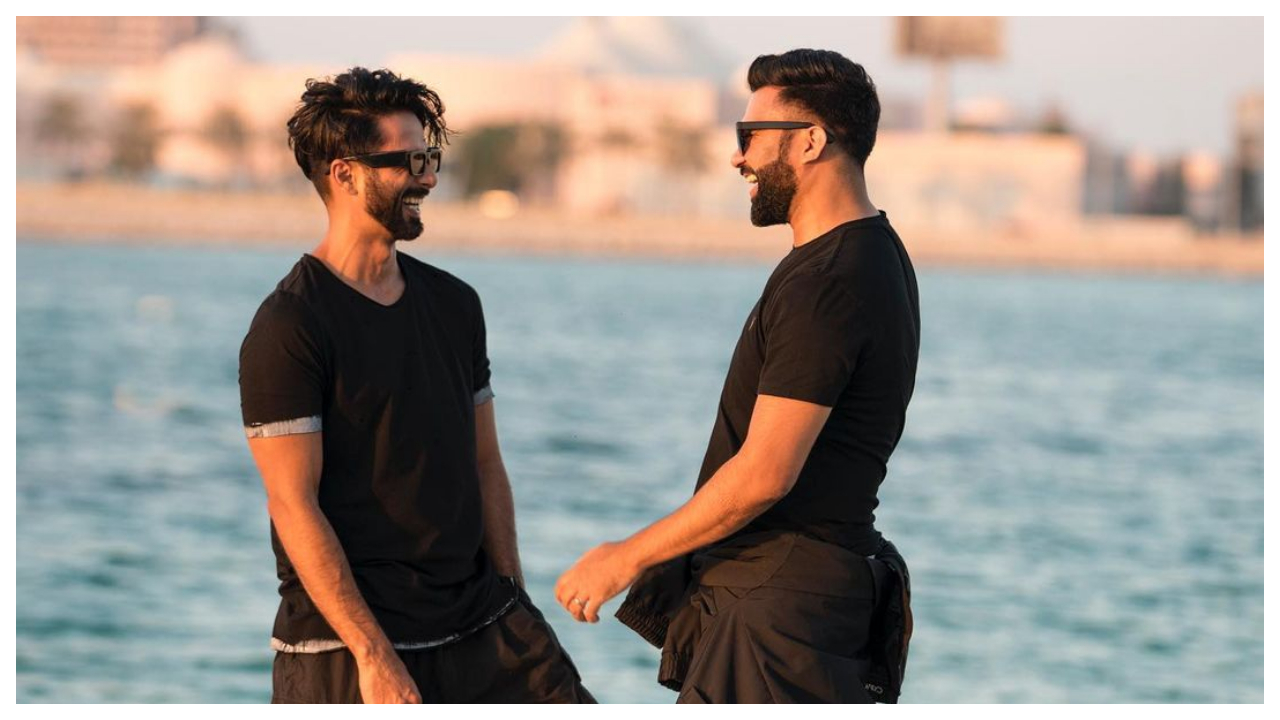 Shahid Kapoor is currently on a roll with the trailer of his upcoming film Jersey hitting the right chords with the audience and 2022 looking promising for the actor as well. He will soon be making his OTT debut in Raj and DK’s next, followed by a digital film with Ali Abbas Zafar.

As per media reports, Shahid is currently shooting for Zafar’s film that is a remake of the hit French film Nuit Blanche (Sleepless Night) which revolved around a man who's trying to rescue his abducted child from the mafia. Reportedly, the film will be called Bloody Daddy.

A source informed the portal and said, “As of now, Ali and the team is calling it Bloody Daddy. The action saga has Shahid playing a father who tries to save his child and involves a lot of blood and gore, so the title suits the film. It's a tentative working title but in all probabilities, this would be the title they lock."

Nuit Blanche has been remade in Tamil and Telugu with Kamal Haasan in the lead. Shahid started working on the project after wrapping up Raj and DK’s web drama.