Advertisement
HomeWEBCASTThe Marvelous Mrs Maisel 4 teaser: Rachel Brosnahan is back to change the rules of the business with Alex Borstein

Today, Prime Video released the first of four teasers for the upcoming fourth season of The Marvelous Mrs. Maisel. The fourth season makes its highly anticipated debut on February 18, 2022, with two new episodes dropping every Friday for four weeks.

It's 1960 and change is in the air. Looking to hone her act, Midge finds a gig with total creative freedom. But her commitment to her craft—and the places it takes her—creates a rift between her and the family and friends around her. 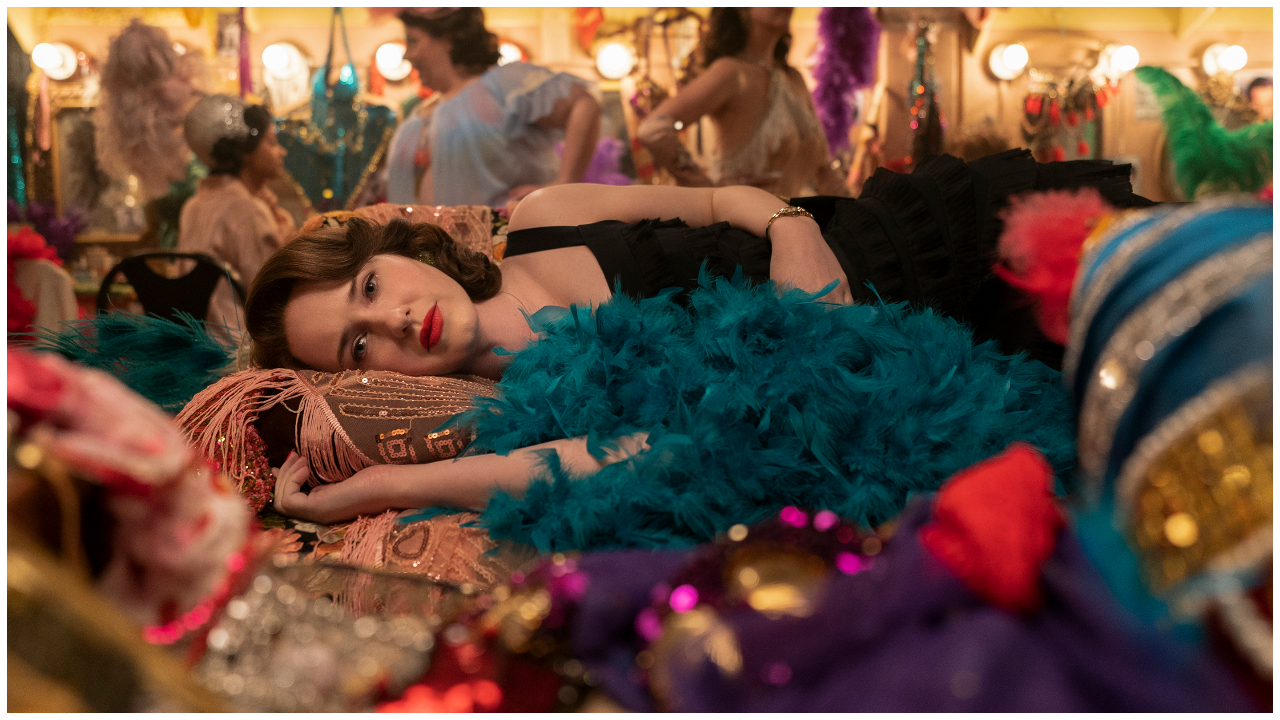 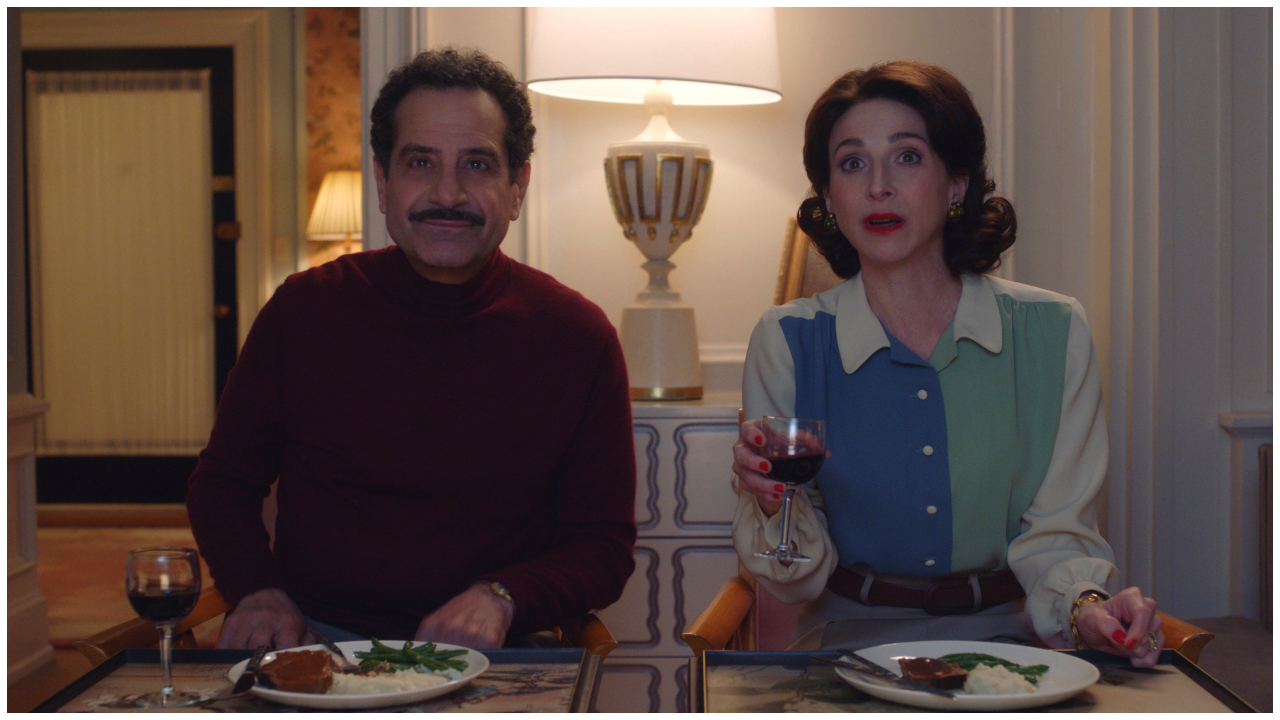 ‘Honour of the highest order,’ say makers of Suriya’s Jai Bhim a

Richa Chadha and Pratik Gandhi take a murder investigation on a thrilling ride in Tigmanshu Dhulia's 'The Great Indian Murder' trailer, show to release on Disney+ Hotstar on February 4

I was only thinking ‘what if I kiss her and get turned on': Kirti Kulhari on her kissing scene with Shefali Shah in 'Human'