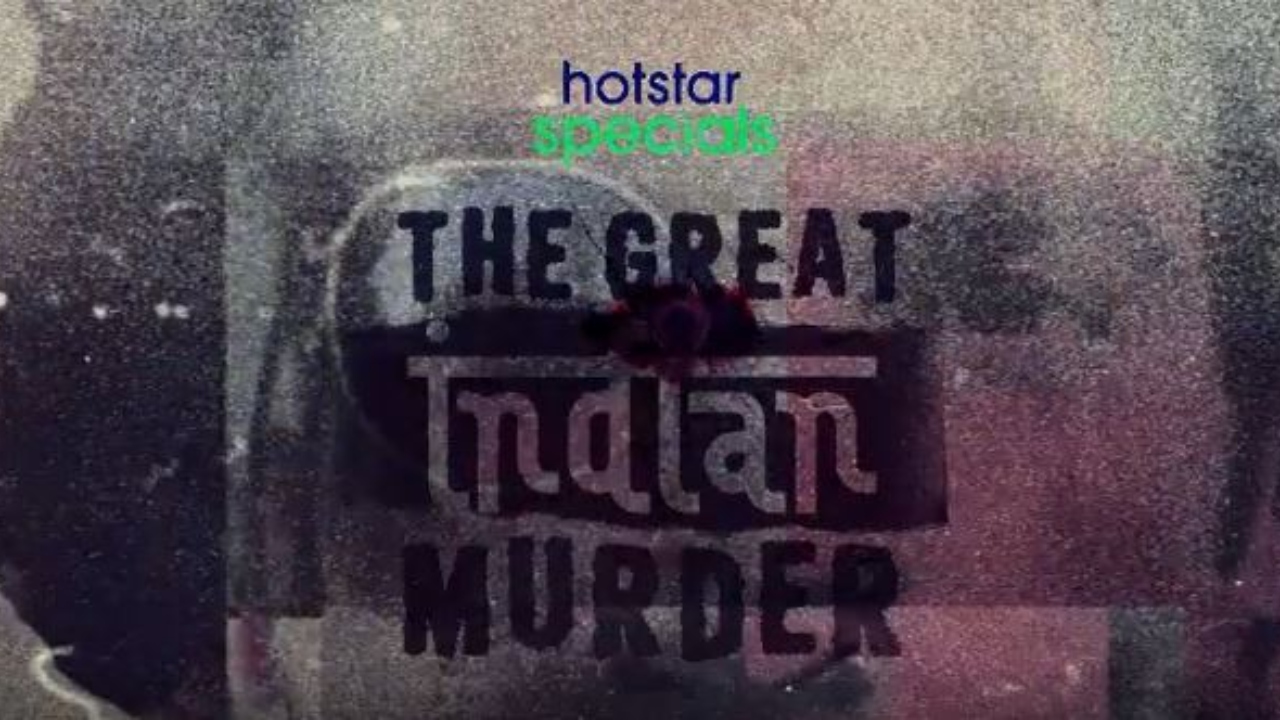 On November 18, 2020, PeepingMoon had exclusively informed its readers that Tigmanshu Dhulia is adapting Indian diplomat and author Vikas Swarup's much-acclaimed novel, Six Suspects. Not to forget that we are the first to reveal that the filmmaker roped in Pratik Gandhi for the web series. Now, after much wait, the motion poster of the series titled The Great Indian Murder has been unveiled.

The motion poster of The Great Indian Murder sheds light on a character named Vicky Rai. The trailer of the web show will release on Tuesday. The Instagram caption of the motion poster read, "Waiting to know what Vicky did, Rai-ght? Stay tuned for #HotstarSpecials #TheGreatIndianMurder - trailer out tomorrow."

Before unveiling the motion poster, the makers dropped in an intriguing video. The caption read, "Vicky Rai, your days are numbered. #JailForVickyRai"