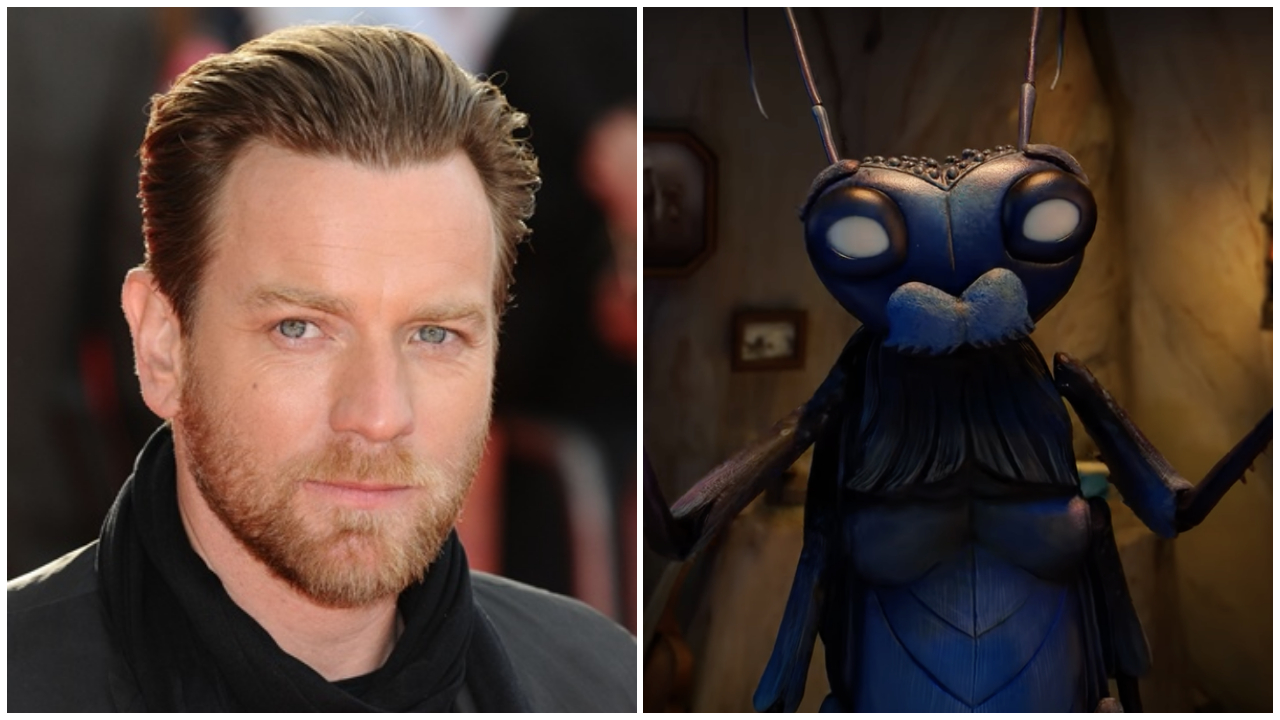 Netflix has dropped the first teaser for Guillermo del Toro’s Pinocchio, that reimagines the classic tale of the wooden boy in an upcoming stop-motion musical. The teaser gives us a glimpse of the film from the point of view of Sebastian J.Cricket — aka Jiminy Cricket — who lived inside the wooden puppet-cum-boy. In the clip, Sebastian makes it clear that this version of Pinocchio is not at all the story we're all familiar with. Sebastian is voiced by Ewan McGregor.

As the teaser opens he says, “I want to tell you a story. It's a story you may think you know, but you don't.” The film is set during Benito Mussolini’s fascist reign over Italy in the 1930s and tells the tale of Pinochhio who suddenly comes to life much to the surprise of his woodcarver “father’s” surprise.

Guillermo del Toro has been working on Netflix’s Pinocchio for over a decade and is based on the original 1882 Italian tale written by Carlo Collodi, which Disney revamped in 1940 with its own animated movie. However, it will dance between its enchanting fairytale moments woven with dark world history.