Advertisement
HomeWEBCASTLock Upp: Nisha Rawal claims estranged husband Karan Mehra confessed to having an affair, reveals 'he told me I am in love with you too'

Lock Upp: Nisha Rawal claims estranged husband Karan Mehra confessed to having an affair, reveals 'he told me I am in love with you too'

Nisha Rawal and Karan Mehra came out in the open about their troubled marriage in June last year. The actress had accused her estranged husband of domestic violence and an extramarital affair. While Karan denied those allegations, Nisha put forth her side of the story strongly throughout. Now, in one of the episodes of Lock Upp, Nisha spoke to her co-contestant Payal Rohatgi about the actor's affair after the birth of their child Kavish.

"What was shocking for me was that I did not know he was having an affair," Nisha said. When Payal asked if it was a long one, she answered, "He told me it was for seven-eight months but he also told me he knew the girl before he knew me. So, I do not know. Once you broke my trust, it is over. So I sat him down, switched on the AC, and asked him 'is it an affair?' and he told me 'yes, and I am in love with you too'. That was shocking for me. Cheating on someone, that too after having a child." 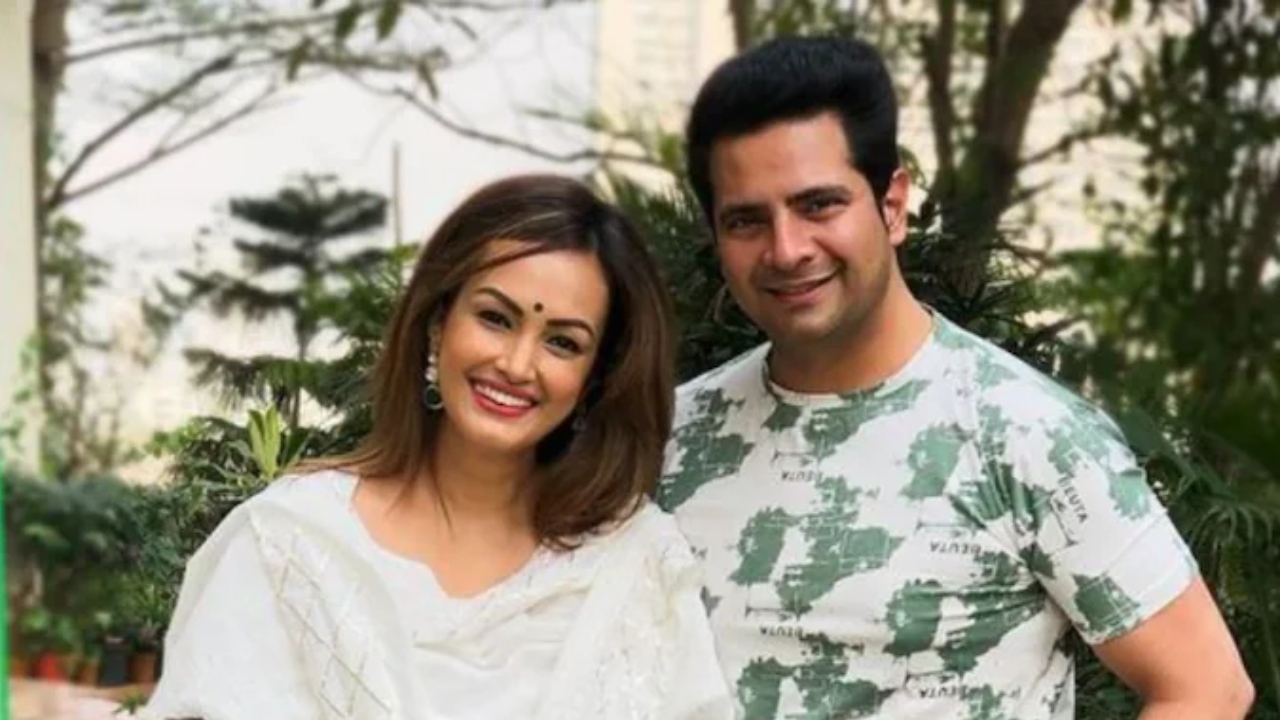 Nisha further added that she didn't let her mother know about Karan's extramarital affair. She shared that even after confessing it to her, he didn't end his affair with the other person. "I am a very understanding person, but at least have the guts to come and say it to my face. I was like at least behave in a dignified manner now that you are caught. The way he spoke about Kavish, I felt like I am the only one who has produced Kavish," Nisha told.

She told Payal, "Later, when we were getting separated, why should he behave like a kid? I am strong, I do not need sh**. I want to do it by myself, I want to raise my child. You overcome your physical abuse, but the emotional abuse is ...you feel like you are not important." Talking about calling for a press conference, Nisha said she wanted to give an answer to Karan's allegations. "I know what was going on in my life. I had to go to work, I had to show my child that nothing happened, I had to get up in the morning and make sure he attended his online classes. People said I had ketchup on my forehead when I had a bandage, I know what it was. I do not care about people," she shared.