Advertisement
HomeWEBCASTRupali Ganguly's Anupamaa to get an 11-episode prequel; to stream on Disney+Hotstar

Rupali Ganguly's Anupamaa to get an 11-episode prequel; to stream on Disney+Hotstar 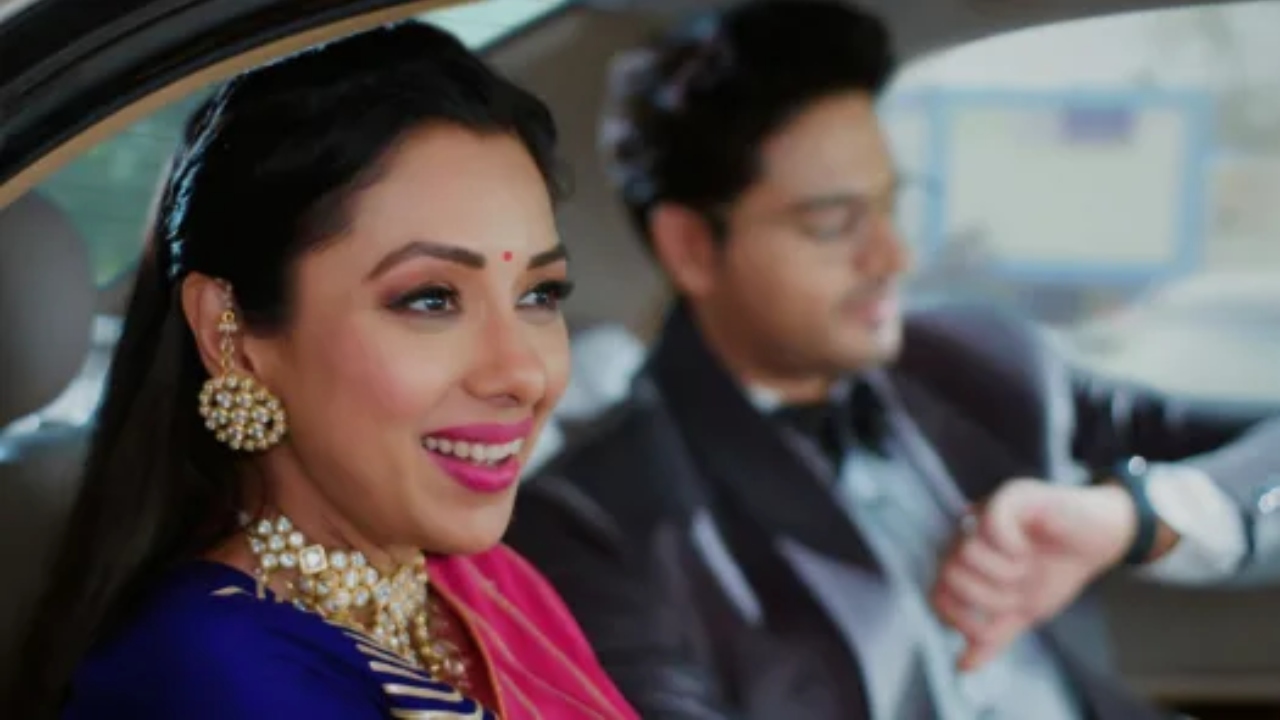 Anupamaa is currently one of the most successful daily soaps on television. Headlined by Rupali Ganguly, Gaurav Khanna, Sudhanshu Pandey and others, the Rajan Shahi-produced show is topping the TRP chart every single week. Now, giving a surprise to all Anupamaa fans, Disney+Hotstar has flagged off a prequel of the highly-celebrated show.

The 11-episode prequel will stream on the OTT platform. Anupamaa's prequel will offer an insight into the character's life and her marriage with Vanraj (Sudhanshu Pandey). Rupali, who is playing the titular role, will be reprising her role. Sudhanshu and the rest of the cast will also be a part of the prequel.

Recommended Read: Mothers don’t get time to hit the gym and have a perfect figure: Rupali Ganguly reveals what Anupamaa producers told her when she felt ‘too plump’ for the role

Talking about Anupamaa's prequel, Gaurav Banerjee, Head, Content Disney+ Hotstar and HSM Entertainment Network, Disney Star said in a statement, “Experimenting with new formats is a norm at Disney+ Hotstar, and this vision has led to the genesis of a prequel of audience's favorite television show. Following the response of our recent titles, and the avid fan following for Anupama, we took the opportunity to further deepen their connection with the character in an all-new format. We are confident that this exciting format will resonate well with India’s series-loving fandom and make the viewers fall in love with the character once again.”

Anupamaa is the remake of a Bengali show titled Sreemoyee.