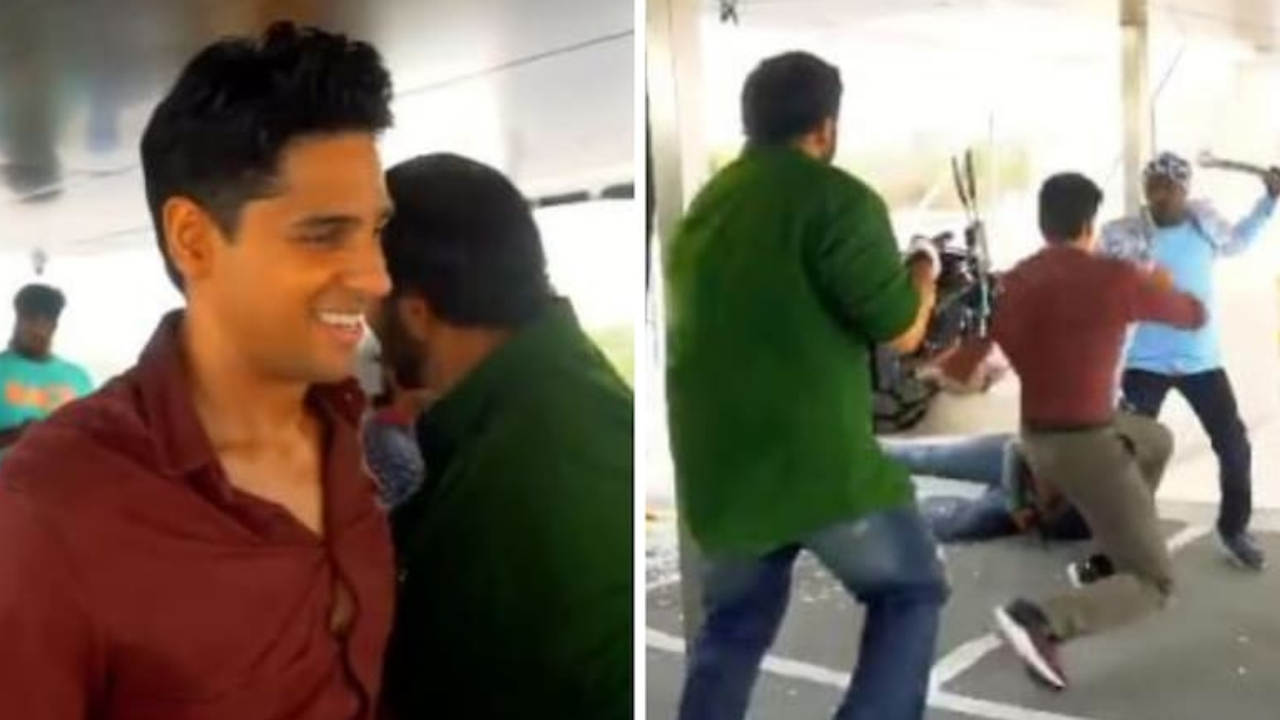 Rohit Shetty is well-known for executing breathtaking action sequences in his films which are pumped up and have a high-dose of adrenaline. With his cop universe films that include Singham, Simmba and Sooryavanshi, the director has managed to carve a niche for his action films. Now, that he is all set to take his cop universe to OTT with upcoming drama Indian Police Force starring Sidharth Malhotra, Vivek Oberoi and Shilpa Shetty, Rohit has brought on frenzy by dropping a BTS video from the shoot. In the video, Sidharth can be seen canning a perfect action shot for his director.

Shilpa, who is also part of the series, took to the comments section and wrote, “Just another normal day @itsrohitshetty,” with biceps emojis.

Indian Police Force will stream on Amazon Prime Video and was announced in the Amazon Prime slate last month.