HBO is developing a Game of Thrones spinoff series on Jon Snow. The series will be a sequel to the original show, and thus will follow Snow’s adventures post the events of the Game of Thrones finale.

Kit Harington will reprise his fan-favourite character in the sequel. The spinoff will follow Jon’s life post the events of the Game of Thrones finale. Created by David Benioff and DB Weiss, the fantasy drama television series finished after its eighth and final season. It premiered on April 14, 2019, and concluded on May 19, 2019. 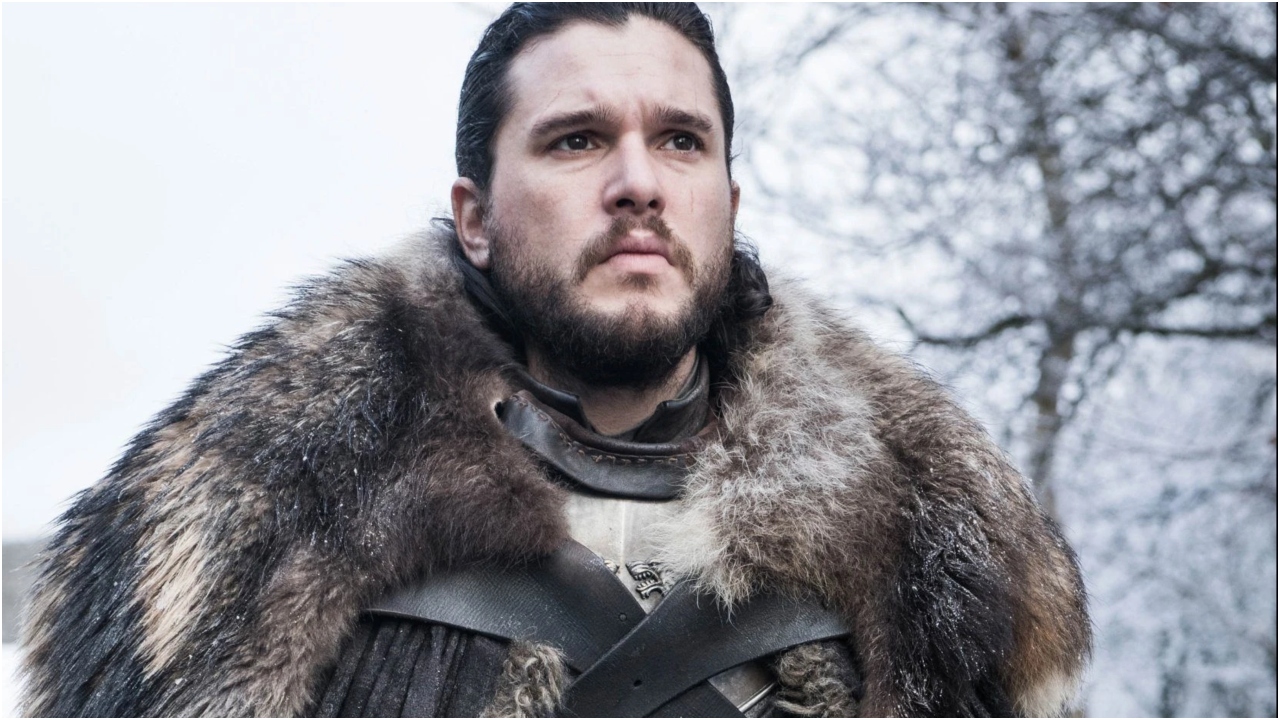 Recommended Read: Amazon Prime Video's The Lord of the Rings -The Rings of Power is NOT in competition with the Trilogy or Game of Thrones: co-showrunner Patrick McKay

Jon Snow was introduced as a bastard son of Lord Eddard Stark, the leader of House Stark. When Jon didn’t see any prospects in front of him, he decides to join Night’s Watch, a military order that guards seven Kingdoms against any kind of threats, including wildlings and White Walkers.

However, later in the show, it was revealed that Jon is not a bastard son of Eddard Stark, but a true-blood Targaryen. He was an offspring of a marital union between Prince Rhaegar Targaryen and Eddard's sister Lyanna Stark.

Shefali Shah looks back on accolades coming her way for Jalsa, Human a

'She's beautiful inside out,' says Vignesh Shivan in the first teaser

‘Have always tried to keep a 6 month gap for my films,’ says Aamir Khan on releasing Laal Singh Chaddha on OTT post its the theatrical release