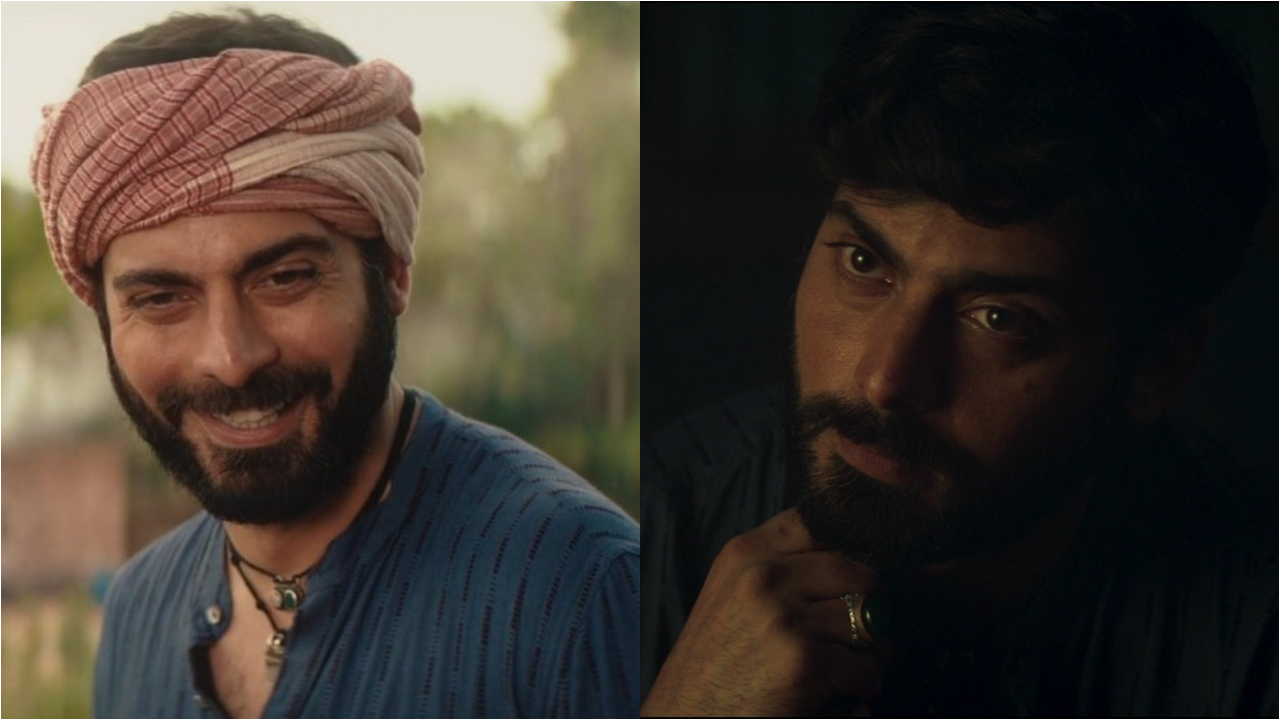 Marvel’s latest offering Ms Marvel has got all its desi fans in frenzy because after Farhan Akhtar’s cameo, Fawad Khan has made his grand entry into the Marvel Cinematic Universe with Wednesday’s episode. The Pakistani actor whose glimpse was teased earlier in a photograph, plays Kamala Khan’s great grandfather on the show, as suspected by several fans. His inclusion and cameo has got the desi fans from India and Pakistan overjoyed.

The episode introduced Fawad as Hasan, a freedom fighter who falls in love with Ayesha, a being from another world. The two get married and have a daughter, Kamala’s grandmother. However, he gets separated from his daughter during the partition but she finds a way to return to him. Mehwish Hayat plays Ayesha on the show while Iman Vellani plays the titular character of Ms Marvel aka Kamala Khan. Mehwish and Fawad share a few romantic moments on the show leaving the fans’ hearts aflutter.

Fawad’s cameo got the internet buzzing with many swooning over the actor as well as applauding Marvel for getting the perfect bait for Indians and Pakistanis to watch the show. Check out some of the fan reactions below which has made Fawad trend on Twitter.

Man doesn't make any appearance on screen for 6 years but when he does, he trends.#FawadKhan#MsMarvel pic.twitter.com/7zA3oymU05

aisha × hassan | "what you seek is seeking you"

So.. seeing Fawad Khan on screen(personally) in Ms Marvel after a long time was a delightful treat to the eyes & for heart as well. I wish he had more screen time or to appear in more episodes. He is one of those rare actors who acts with his eyes more. #FawadKhan #MsMarvel pic.twitter.com/b9OnGtzTdh

Never in my wildest dreams I've thought that one day Marvel's intro would be this Desi... #msmarvel
Fawad khan was as usual flawless #fawadkhan #fawadkhaninmsmarvel pic.twitter.com/xRtLmzF0ae

In last week’s episode, Farhan was introduced as Waleed, a wise man who makes Kamala realize her potential and the threat that looms over the world. Ms Marvel streams on Disney+Hotstar with fresh episodes dropping every Wednesday.