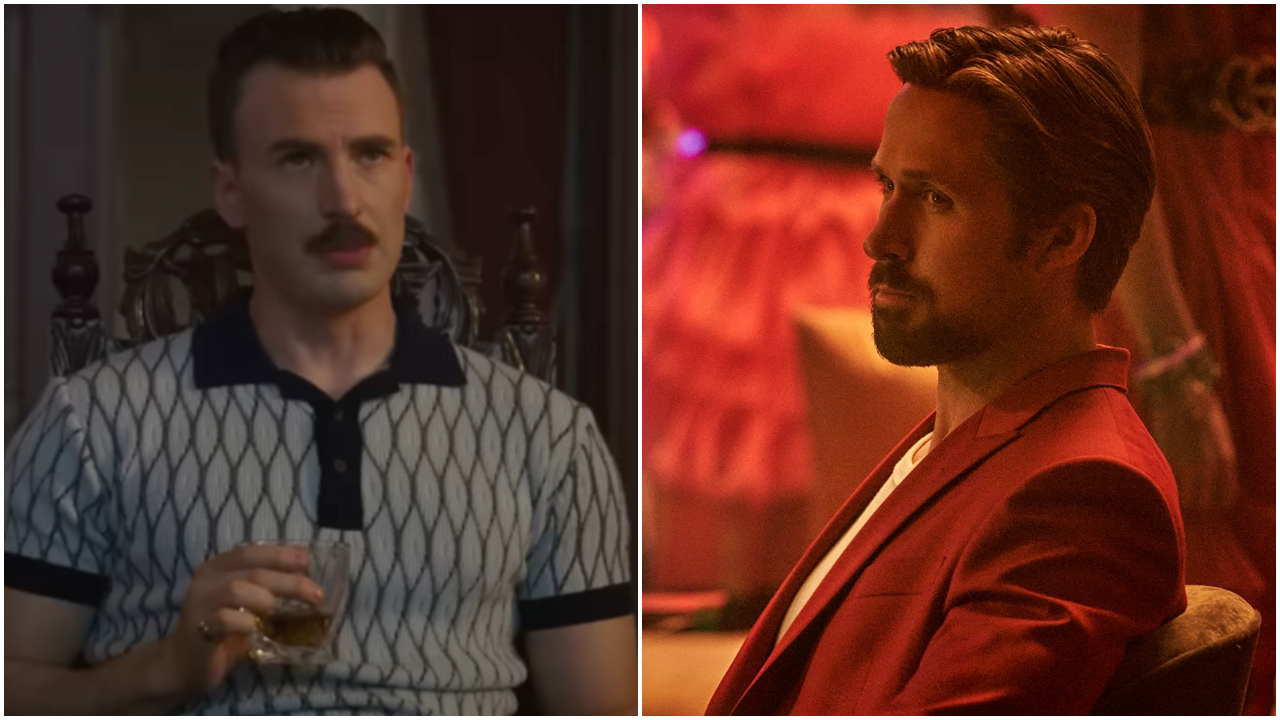 The new teaser shows Ryan Gosling and Chris Evans bracing for a fight. The clip stars with CIA operative Court Gentry (Ryan), aka Sierra Six walking through a throng of people as fireworks erupt overhead. Apparently, he has got hands on some compromising information which might pose a problem for many. Evans plays Gentry’s former colleague Lloyd Hansen who gets instructions from Rege Jean Page and the name of his target i.e ‘The Gray Man’.

The teaser further shows some grueling and heart-stopping action sequences and stunts including a fist fight between the two leads. The teaser boasts that the film will be “the most explosive film of the summer,” as we see cars being blown up and an aircraft catching fire.

The Gray Man is based on Mark Greaney’s novel series of the same name. The film also stars Billy Bob Thornton, Jessica Henwick, Wagner Moura, Julia Butters, Eme Ikwuakor, Scott Haze and Alfre Woodard. Joe Russo wrote the script alongside Avengers: Endgame collaborators Christoper Markus and Stephen McFeely. The film is one of the most expensive films ever produced by Netflix with a budget hovering around $ 200 million. The Gray Man will be released in select theaters on July 15 before debuting on Netflix on July 22.