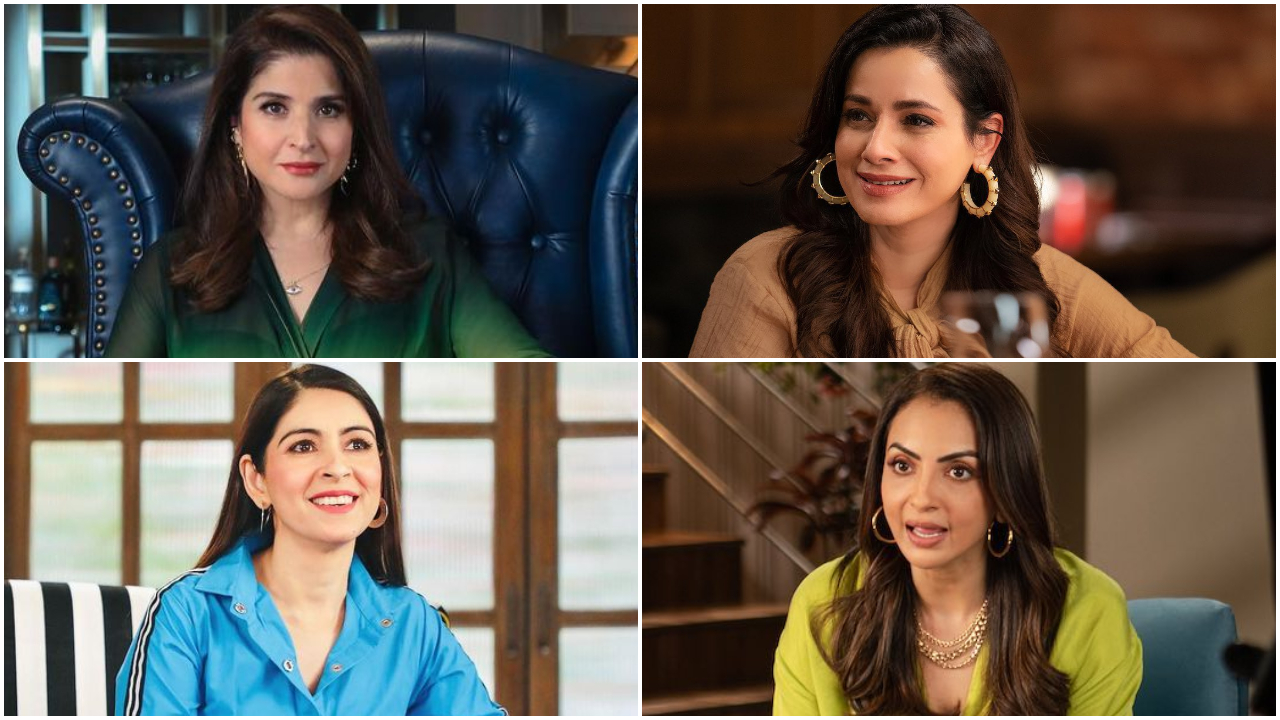 Netflix is on a roll with second seasons of its popular web shows coming up for release. The Fabulous Lives of Bollywood Wives that released in 2020 starring popular Bollywood wives and BFFs, Maheep Kapoor, Bhavana Pandey, Neelam Kothari and Seema Sajdeh is gearing up for its premiere soon and today the lead stars shared their first looks from the upcoming season.

RECOMMENDED READ: ‘Not married, no rings, unconditionally surrounded by love,’ says Sushmita Sen as she reacts on IPL founder Lalit Modi’s post of being in a relationship

Bhavana posted, “You missed being in the inner circle, didn't you ? Well, we missed you too !!! The Fabulous Lives of Bollywood Wives is coming back with a brand new season, super soon (sic).”

Neelam wrote, “We heard you were missing us... So we are coming back with a banging new season of fashion, love and lots of gossip! (sic).”

Seema posted, “I meaannnn we literally have no limit when it comes to fun and banter so brace yourselves cause we are coming back with the Fabulous Lives Of Bollywood Wives season 2 !! (sic).”

The series provided a few revelations as well in its first season. Seema revealed that she does not live together with husband Sohail Khan and early this year the couple divorced officially. The promo of The Fabulous Lives of Bollywood Wives Season 2 was unveiled in November 2021. Netflix captioned it, “Lights, camera, drama! Season 2 of Fabulous Lives Of Bollywood Wives is now filming (sic).”

Today, Netflix shared a promo of its upcoming second seasons of popular shows and gave a glimpse of The Fabulous Lives of Bollywood Wives as well.