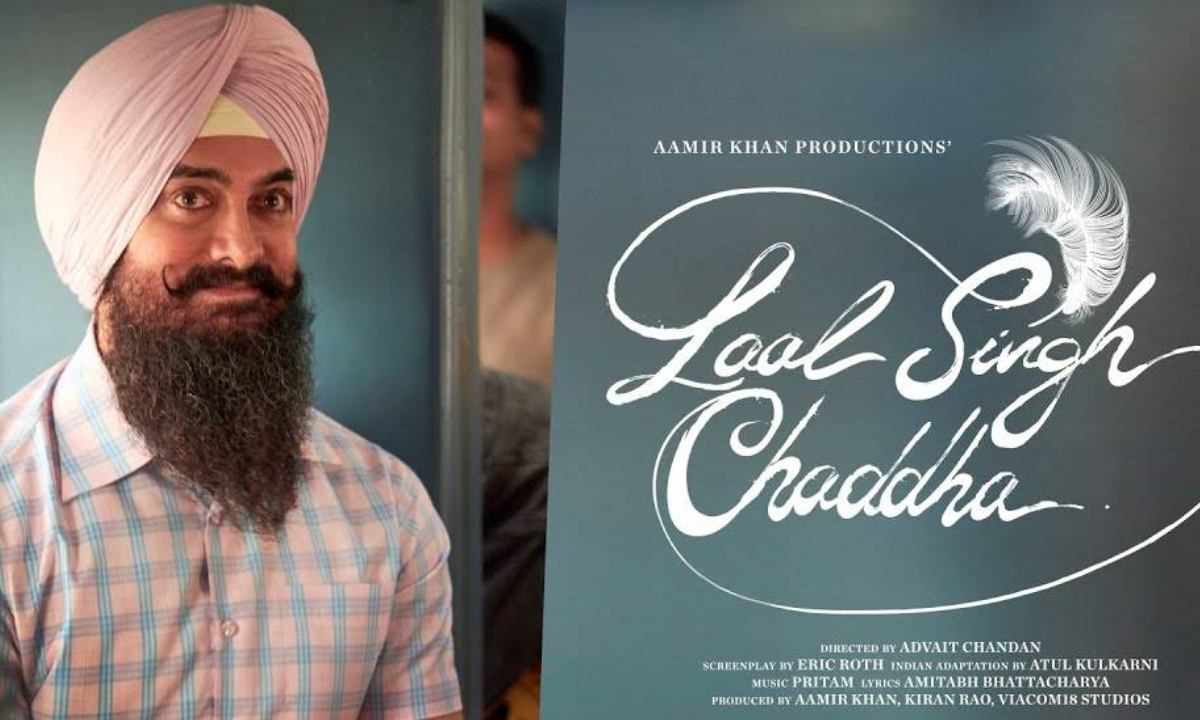 The endless build-up around Laal Singh Chaddha is commendable as fans cannot stop gushing about the film’s trailer, soundtrack, music video, and every bits and pieces that makers drop.