Advertisement
HomeWEBCASTKoffee With Karan 7: 'I'll be heartbroken if audience doesn't like Laal Singh Chaddha,' says Aamir Khan admitting he is 'stressed' ahead of film's release

Koffee With Karan 7: 'I'll be heartbroken if audience doesn't like Laal Singh Chaddha,' says Aamir Khan admitting he is 'stressed' ahead of film's release 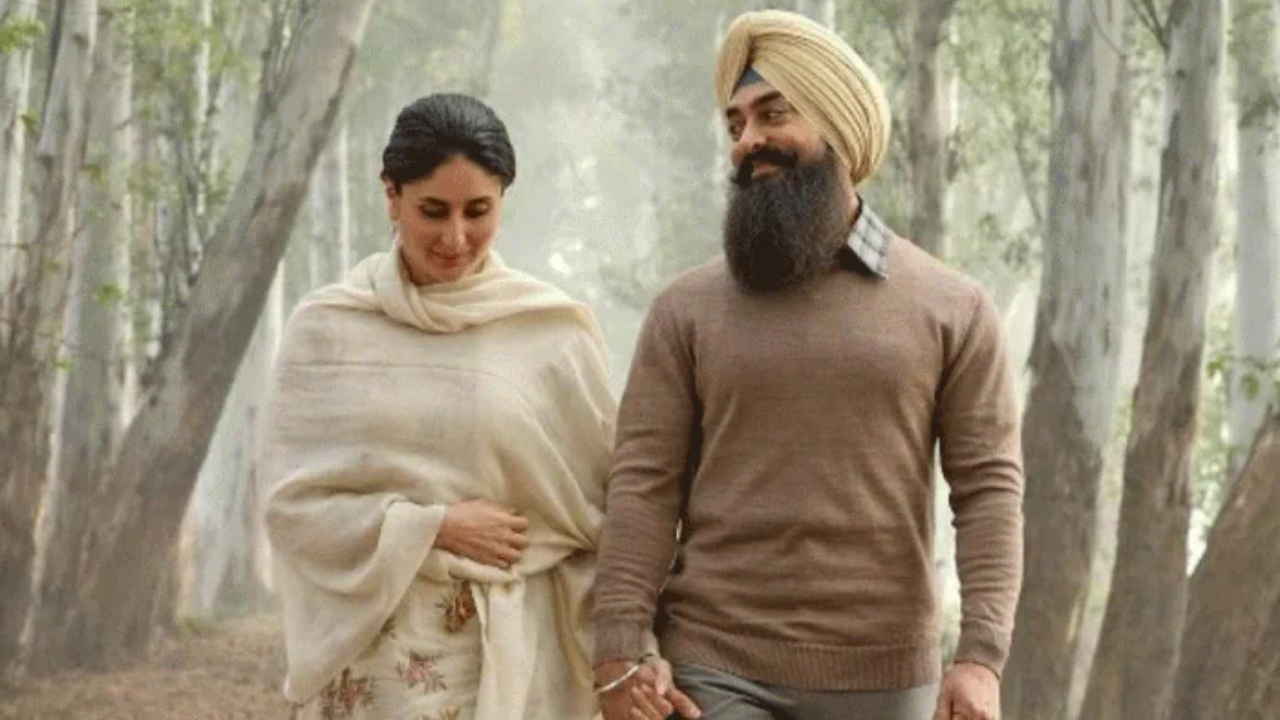 Kareena Kapoor Khan and Aamir Khan graced the couch of Karan Johar's chat show Koffee With Karan 7. In the fifth episode of the show, the actors spoke about their upcoming film Laal Singh Chaddha. While promoting the official Hindi remake of Forrest Gump, Aamir opened up about his expectation at the box office.

Laal Singh Chaddha ends Aamir's 4 years long break from the silver screen. When Karan asked him, “Are you stressed?” the superstar said, “Of course I am stressed, kaise sawaal pooch raha hai yaar?” Kareena was clearly surprised and asked, “Are you? But you’re very confident?”

Aamir went on to explain that he feels the team has managed to make a film which is close to what they had envisioned and also praised director Advait Chandan for doing a commendable job. However, the actor shared that he is nervous. "We are excited that we have made a good film, lekin agar film logon ko pasand nahin aayi, bahut dil toot jaayega,” Aamir added.