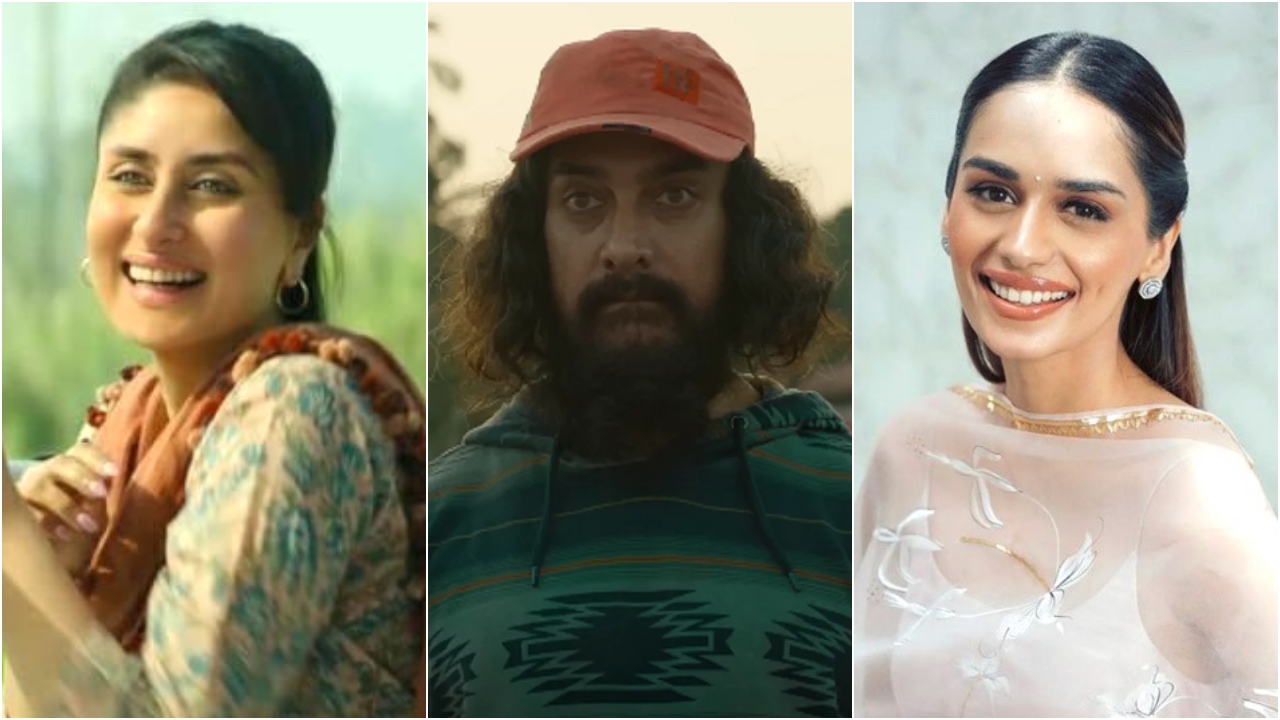 It is a well-known fact that Kareena Kapoor Khan had to give a screen test for the role of Rupa in Aamir Khan's Laal Singh Chaddha. After being in the industry for over 2 decades, the actress agreed to audition for the film, just for the actor-producer. But did you know Kareena wasn't the first choice to play Rupa?

In the fifth episode of Karan Johar's Koffee With Karan 7, Aamir said the character has a journey from 18 to 50 years of life and the team was looking for an actress in the age group of 25 making her eligible to look younger and older. Without mentioning the name of the actress, Aamir said a casting director showed him an ad film starring the newbie. Coincidentally, the ad also featured Kareena.

Recommended Read: Koffee With Karan 7: 'I'll be heartbroken if audience doesn't like Laal Singh Chaddha,' says Aamir Khan admitting he is 'stressed' ahead of film's release

He further added, "We were looking at the video for someone else. Advait (Chandan, director) and I were watching and we saw Kareena in that, we were lost in Kareena. Both of us looked at each other and we said, why not Kareena? I cannot imagine else in this role other than Kareena." When Karan asked the name of the actress, Aamir said, "That's not important." He also shared, "That girl also was very good. No doubt about it."

Soon after the episode premiered, netizens were quick to do their bit of research. A section of people thought Aamir referred to Manushi Chhillar, who had featured with Kareena in a jewellery store's ad around 4 years ago. The winner of the Miss World 2017 pageant, Manushi made her acting debut opposite Akshay Kumar in Samrat Prithviraj. However, this is just speculation. There's no official confirmation yet.