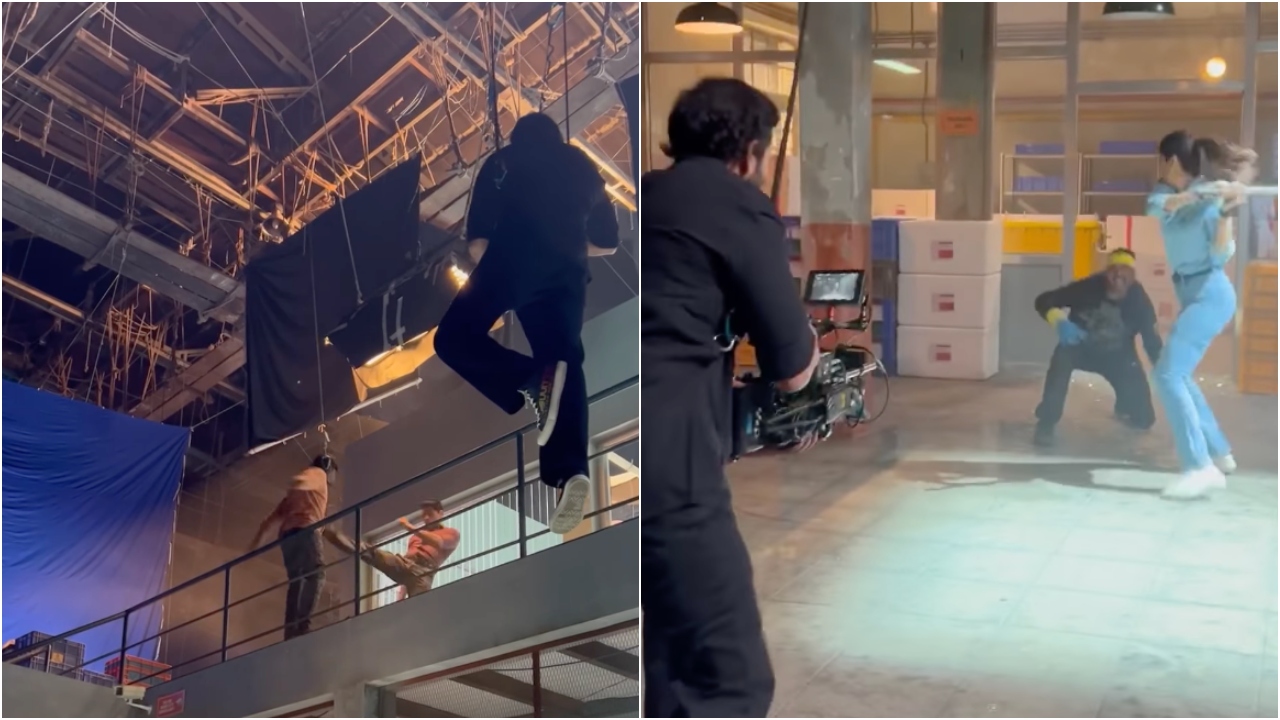 Sharing the video, Rohit wrote, "Pure Desi Hindustaani Action!  #INDIANPOLICEFORCE". The video begins with Sidharth fighting the baddies and throwing them in a water tanker from the first floor. It is followed by Shilpa’s entry into the scene. Shattering a glass wall, she fights a bunch of men and what appeared to be a wooden stick. Towards the end, Nikitin tackles more men with bare hands as Rohit captures the moment in his camera. He handles the camera himself, connected to a harness throughout the shoot.

Talking about the project, Rohit said in a statement, “Indian Police Force is a very special one for me and I’ve been working on it for years. I’m delighted to be collaborating with Amazon Prime Video to breathe life into this story which will transcend geographies and linguistic barriers, providing me an opportunity to showcase the same to audiences worldwide. I am super excited to be working with the amazingly talented Sidharth Malhotra in this series.”

Indian Police Force will release on Prime Video. Earlier, the team wrapped up a schedule in Goa.