Advertisement
HomeWEBCAST'She's beautiful inside out,' says Vignesh Shivan in the first teaser of wedding documentary Nayanthara: Beyond the Fairytale 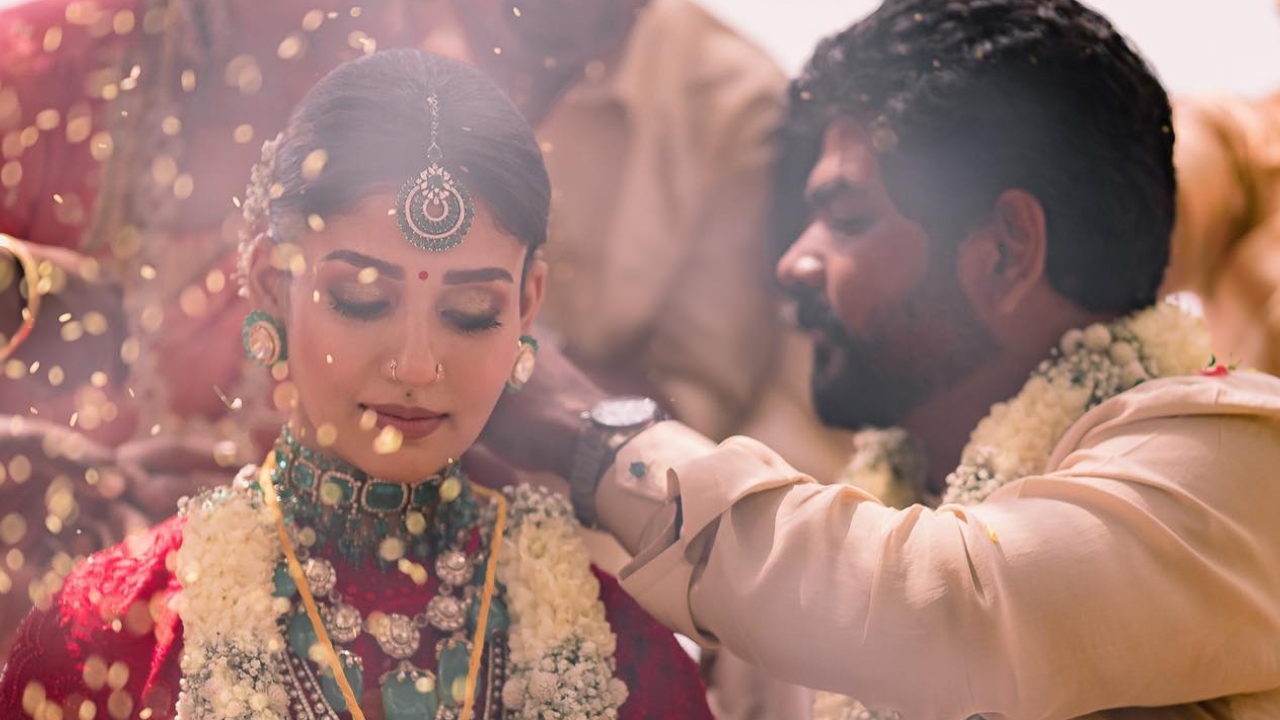 Nayanthara and Vignesh Shivan had an intimate, close-knit wedding ceremony in Mahabalipuram on June 9. Today, as they celebrated their one-month wedding anniversary, Nayanthara and Vignesh dropped in a major surprise for all their fans. The first look of their wedding documentary titled Nayanthara: Beyond the Fairytale, was released on social media.

In the video, Vignesh can be heard calling Nayanthara an inspiring person. He said, "As a woman, I'm in love with her nature. Her character itself is very inspiring. She's beautiful inside out." The documentary will stream directly on Netflix this year.

Nayanthara: Beyond the Fairytale is directed by Gautham Menon.