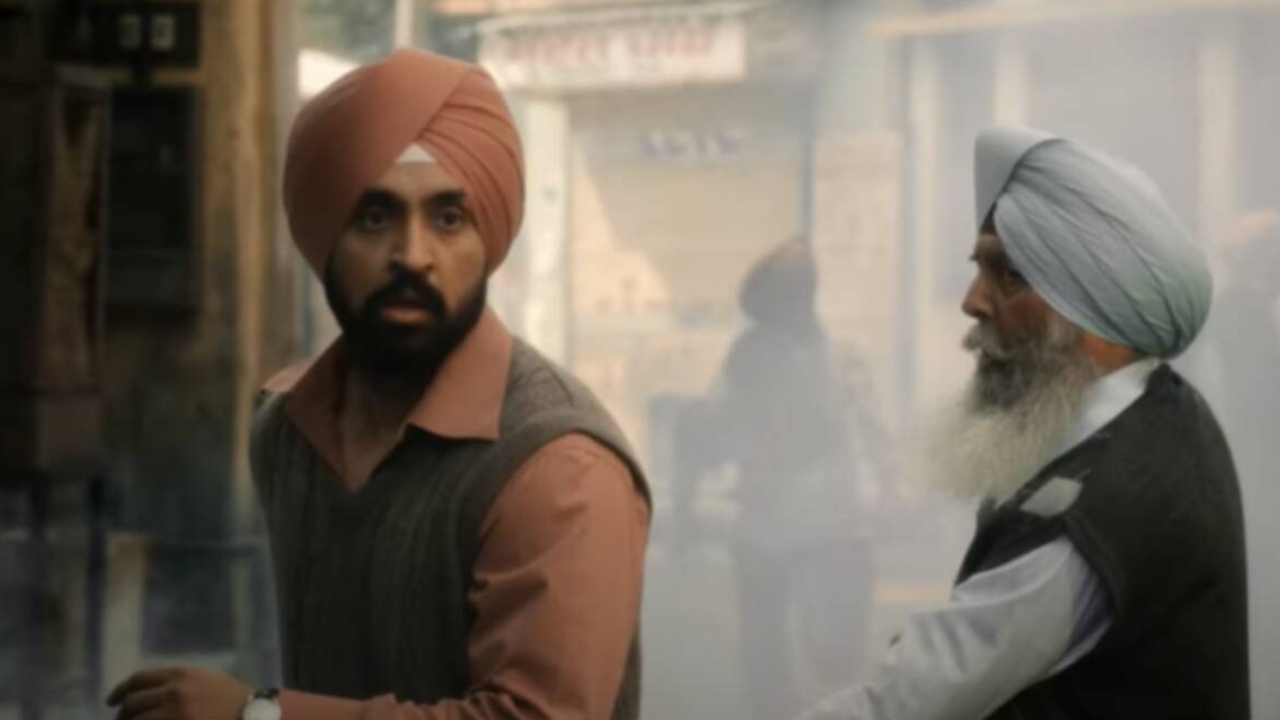 On Tuesday, Netflix dropped in the trailer for its upcoming pulse-pounding drama that celebrates brotherhood, Jogi. A day before, the media got an exclusive preview of the film at an event. Director Ali Abbas Zafar, producer Himanshu Kishan Mehra and actor Amyra Dastur were in attendance with Diljit Dosanjh who joined the event virtually.

Jogi revolves around the story of three friends fighting for survival as their neighbourhood is invaded by violent mobs. Based in Punjab, the trailer highlighted that the film's crux is the mass exodus of Sikhs trying to find safety. Jogi is inspired by the 1984 anti-Sikh riot.

At the trailer launch, Diljit said, “As an actor, you want to grow with the character you play. Each role I play, helps me grow within. Mera agar dil nahi maanta toh wo kirdaar main nibha nahi sakta. I have to be honestly connected to the character. Jogi holds a special place in my heart and I say it with pride that this has been told on a global platform like Netflix which has a huge reach & impact. I am forever thankful and grateful for all my fans who make me who I am and I wish they like me in and as Jogi. Unfortunately, I could not be there today but this is my first film on Netflix and the subject is very important to me as you will see in the trailer and I am eagerly waiting to hear all of your thoughts and reviews of the trailer!”