Advertisement
HomeWEBCASTAfter Queen Elizabeth's demise at 96, makers of The Crown hold the filming of the upcoming season out of respect

After Queen Elizabeth's demise at 96, makers of The Crown hold the filming of the upcoming season out of respect 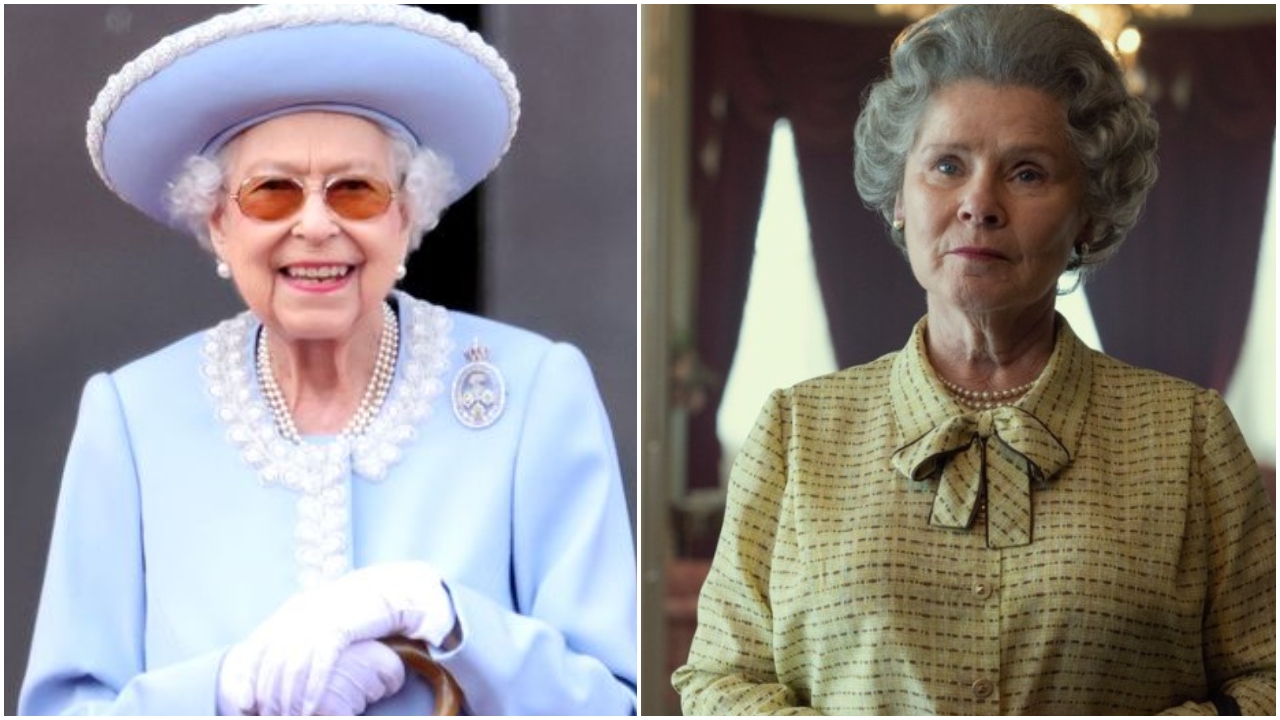 After ruling the throne for 70 years, Queen Elizabeth II breathed her last at the age of 96 at her Balmoral estate in Scotland on Thursday. The longest-serving monarch of the United Kingdom will be succeeded by her elder son Prince Charles. Soon after the news broke, the makers of Netflix’s biographical drama The Crown decided to hold the filming of the fifth and final season of the show out of respect.

In a statement to an international publication, Peter Morgan, the creator of The Crown, said, "The Crown’ is a love letter to her and I’ve nothing to add for now, just silence and respect. I expect we will stop filming out of respect too."

Back in 2016, director Stephen Daldry said the show did have a plan on how to deal with the monarch’s death. “None of us know when that time will come but it would be right and proper to show respect to the Queen. It would be a simple tribute and a mark of respect. She’s a global figure and it’s what we should do," he had said when the show was about to premiere.

In The Crown, Queen Elizabeth is at the centre of the dramatisation. It focuses on her legacy as the queen.