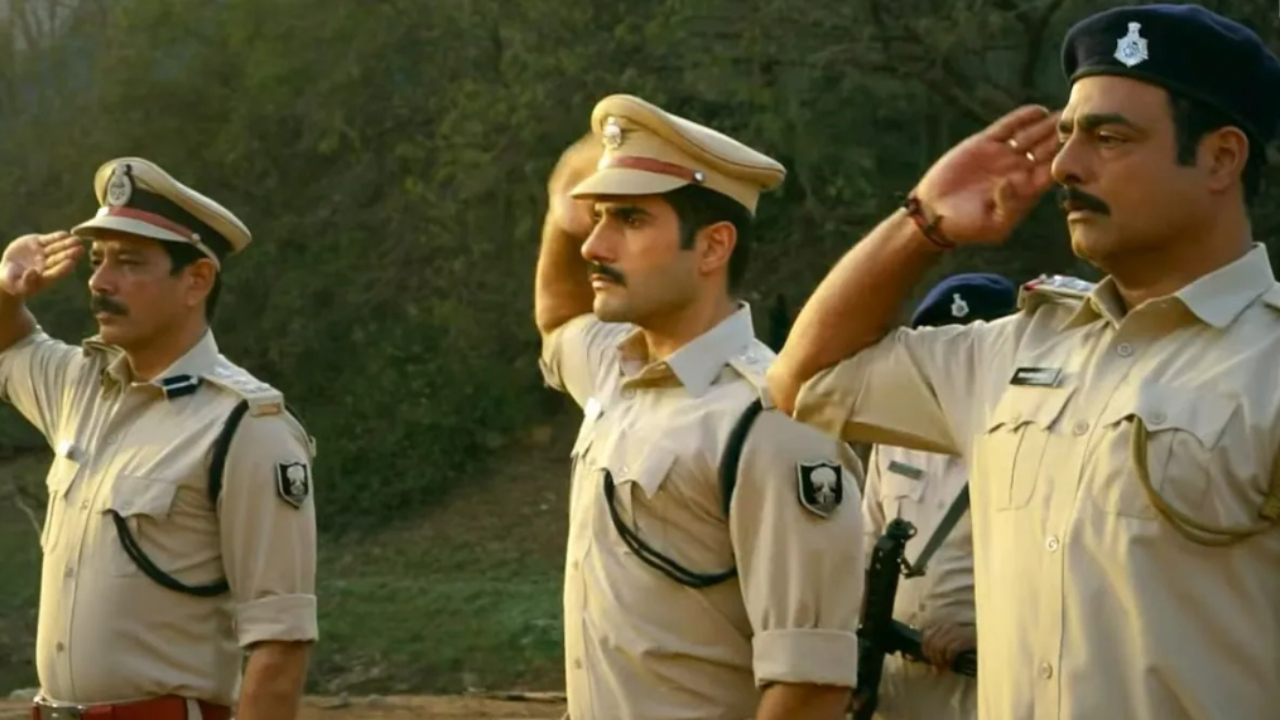 Inspired by the true story of how Bihar’s most dangerous criminal was caught, Khakee: The Bihar Chapter marks the first foray onto Netflix for iconic creator Neeraj Pandey. The crime series follows the epic tussle between two men on both sides of the law — one a dreaded gang lord and the other a fiercely upright Indian Police Service officer Amit Lodha.

Neeraj Pandey, who helmed box office hits such as MS Dhoni: The Untold Story, Baby, Special 26, Naam Shabana, A Wednesday, and Aiyaary, is bringing his inimitable style to this story of anarchy and conflict that changed Bihar forever.

Speaking about his collaboration with Netflix and his upcoming series, Neeraj Pandey said, “As an admirer of the platform which stands for such diversity in content and formats, I am elated to announce Friday Storytellers's Partnership with Netflix with our upcoming series Khakee-The Bihar Chapter. This cop and crime thriller, set in the early 2000s, from the heartland of Bihar is a big story which we have been wanting to create and share for sometime and through the directorial lens of Bhav Dhulia and the production expertise of my partner Shital Bhatia, we have endeavoured to bring the flavour alive with the tonality and treatment. Shot in extreme trying circumstances in Jharkhand and Bihar across multiple Covid waves, it boasts of a talented ensemble depicting strong characters which we hope will resonate with the local and the global Netflix audiences”

Monika Shergill, VP-Content, Netflix India, said, “We are excited to bring one of India’s best storytellers, Neeraj Pandey on Netflix with his powerful crime drama series Khakee: The Bihar Chapter. A thrilling true story of the rise of a dreaded criminal and a determined cop, Neeraj will take the audiences in India and across the world on an intense and unparalleled journey through Bihar.”

It’s time to pick a side in this battle of good vs. bad, Khakee: The Bihar Chapter is coming soon, only to Netflix.