Advertisement
HomeWEBCASTMonica, O My Darling Trailer: Rajkummar Rao attempts to pull off Huma Qureshi's murder without leaving behind any evidence but Radhika Apte takes control of his case

Monica, O My Darling Trailer: Rajkummar Rao attempts to pull off Huma Qureshi's murder without leaving behind any evidence but Radhika Apte takes control of his case 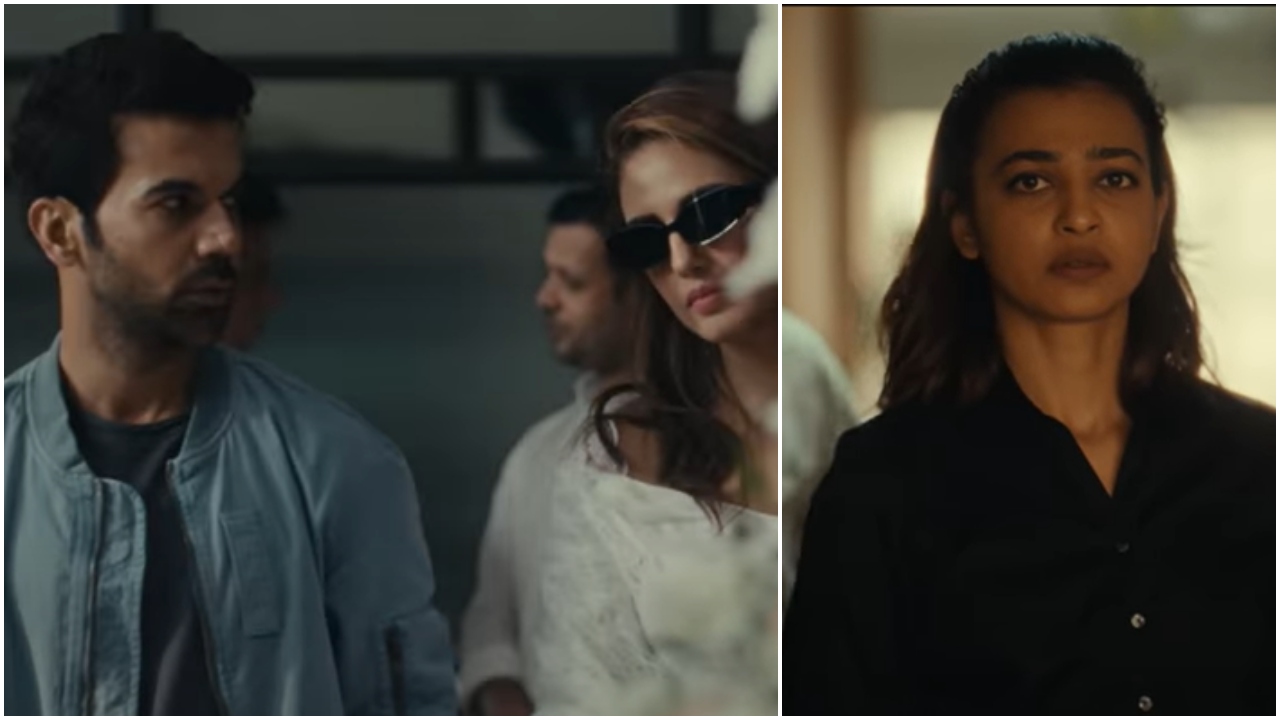 Monica, O My Darling revolves around Rajkummar who is caught in Huma’s insidious web. After being blackmailed, he is advised to out of the web by murdering her. While Rajkummar struggles to commit a flawless crime, he has to deal with Radhika Apte, who plays the investigating cop.

Recommended Read: Rajkummar Rao looks trapped in a claw in the new poster of 'Monica O My Darling', film to premiere on November 11 on Netflix

Monica, O My Darling is directed by Vasan Bala.