Advertisement
HomeWEBCASTDentist by the day, killer at night, Kartik Aaryan as Freddy gives chills in the film’s teaser!

Dentist by the day, killer at night, Kartik Aaryan as Freddy gives chills in the film’s teaser! 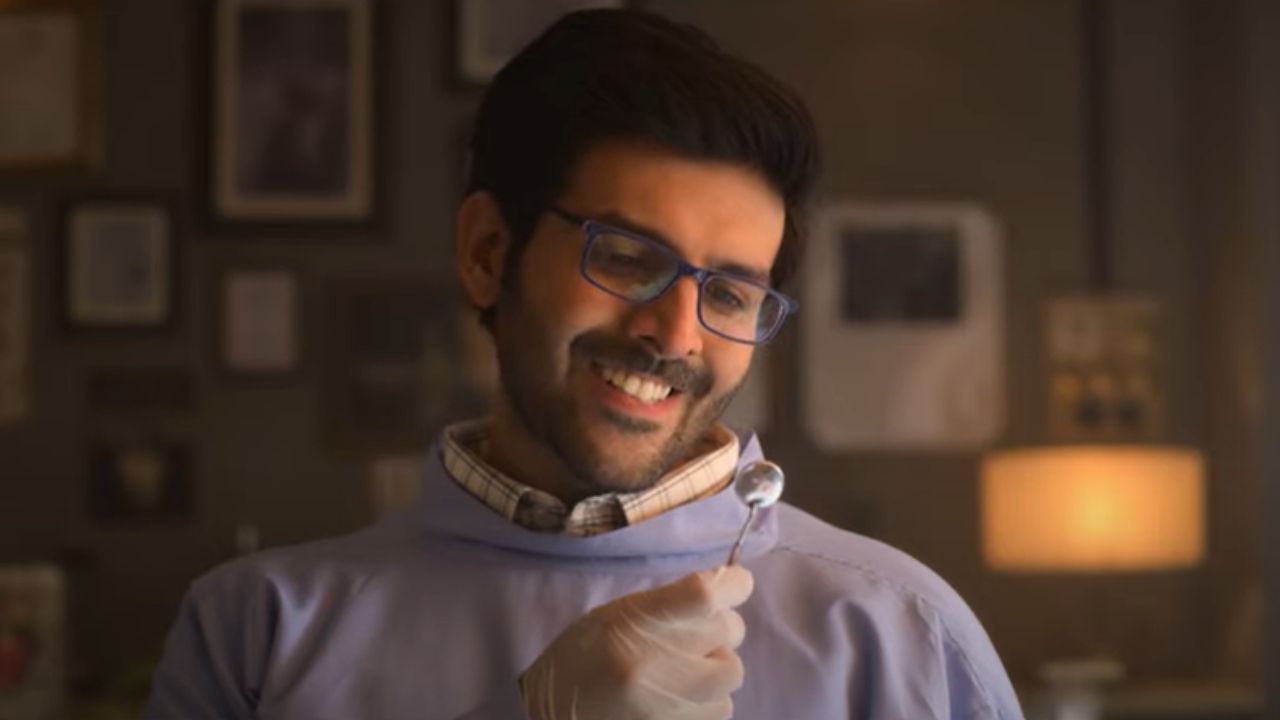 The teaser introduces us to Dr. Freddy, a dentist, who comes across as a gentle and harmless being. However, there's more to him than meets the eye. A dentist by the day, Freddy turns a killer at night but under what circumstances? Let's wait and watch.

Producer Ektaa R Kapoor, Balaji Telefilms, said, "This is the first time that Kartik Aaryan will be seen in a whole new avatar. We are excited to associate with Disney+ Hotstar and this has given Freddy a global platform, the audience can expect a roller coaster ride throughout the film."

Producer Jay Shewakramani, Northern Lights Films, said, "Freddy is a film very close to my heart. We had an amazing time shooting it. When envisioning the film, we wanted to bring together several elements. At that time it felt like individually creating each jigsaw piece. But I am now proud to see that the pieces have come together perfectly and we have created a brilliant piece of cinema. I am grateful for the association with Disney+ Hotstar and for taking the film to a global level."

Director Shashanka Ghosh, sharing about the film, said, "A romance, A betrayal, An ordinary man turns extraordinary is the story of Freddy. The power of Freddy is its incredible writing of each character, sets, and background music. This kind of treatment required strong actors such as Kartik Aaryan and Alaya F. I am so happy to have found Freddy and Kainaaz in them. With Kartik Aaryan’s character in the film, the fans will be blown away seeing him in a never seen avatar. I am grateful for the opportunity that Balaji Telefilms, Northern Lights Films and Disney+ Hotstar have given me, I hope the audience enjoys the film."

Kartik Aaryan shedding light on the preparation for the role, said, "Freddy was a complex script and character, the prep of the role had to be done physically and mentally as well. The character helped me explore a different side of my craft and encouraged me to challenge my abilities at every step as an actor. The first time I got to explore the dark side of me. The film will reach millions of viewers to watch it at their convenience with Disney+ Hotstar. I am glad to be a part of Freddy and excited to see the audience's reaction to the film."

Alaya F shared, "I was very excited to be a part of Freddy as soon as I heard the story. Kainaaz was a challenging character for me, I had to learn and unlearn many things to get into character. I feel so grateful for this opportunity! It’s helped me widen my horizons, and it’s also enabled me to explore a whole new side of myself. With Kartik, Shashanka Sir and all the other members of the team, I couldn’t have asked for a better experience! I can’t wait for the film to release on Disney+ Hotstar."