The much-anticipated thriller web series Hostages has finally premiered on the digital entertainment platform Hotstar on May 31. The series is a crime drama directed by Sudhir Mishra with stellar star cast comprising Ronit Bose Roy, Tisca Chopra, Aashim Gulati, Mohan Kapur, Parvin Dabbas and Dalip Tahil amongst others. The ten-episode series with 40 minutes air time will manage to keep you hooked till the finale. 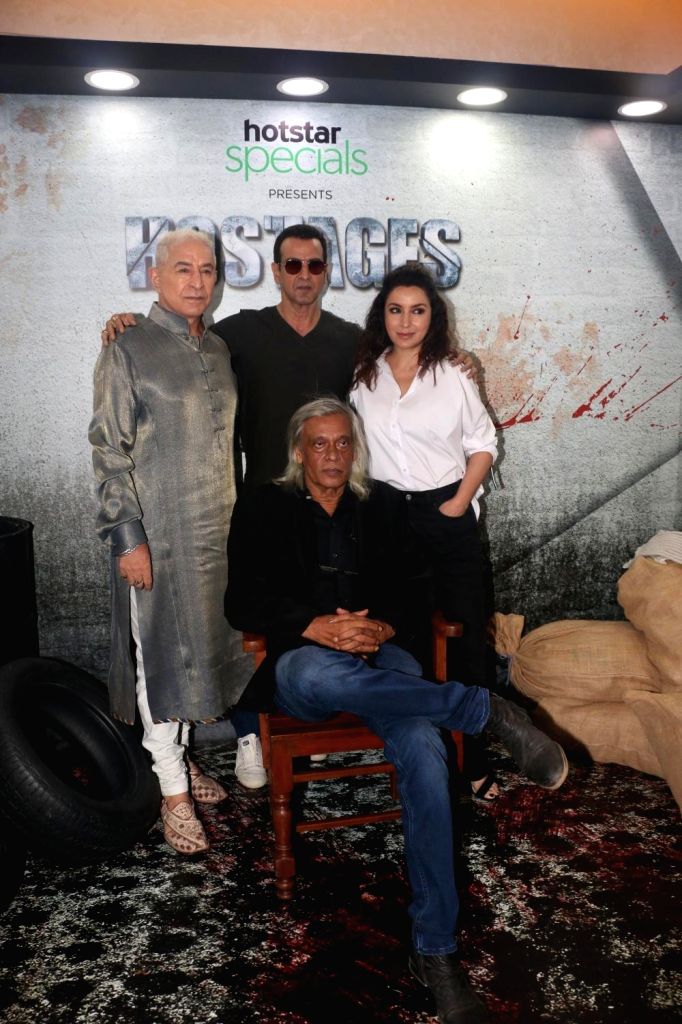 Coming to the plot, Hostages revolves around Dr. Mira Anand (Tisca), a renowned surgeon who is true to her duties. However, her senior Dr. Shastri isn’t too fond of her successful career at an early stage. Shifting the focus to her personal life, Mira is a mother of two teenage kids. Shovi, her son is a budding hacker who leaks exam papers to impress a girl at school while her daughter Shanaya is pregnant at just 18 years and has broken up with her Army boyfriend.

Mira’s husband Sanjay (Parvin) is the Principal of the same school where Shovi studies. Sanjay is a person who prioritises his principles and morals over anything else but there is something more to his character that will take the audience by surprise. Giving an insight into Sanjay's life, let us tell you that he is shown to have taken ransom from goons and the bungalow in which the Anand family resides is, is mortgaged by the bank. Well, by just looking at the family from the exterior, none can actually predict Mira's haywire personal life. The problems seem to continue for Mira as Prithvi(Ronit) enters the house as a masked man with three more kidnappers. 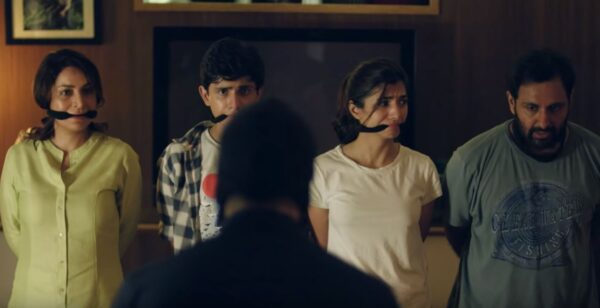 Moving on, Mira is scheduled to perform a critical surgery on the Chief Minister Khushwant Lal Handa (Dalip) and what happens next is sheerly shocking.  The criminals Prithvi, Aman (Aashim), Prince (Surya) and a girl blackmail Mira to kill the CM while she is performing the operating on him. A terrified Mira is stuck in a dilemma as she has to choose between the safety of her family or rescue the CM and stay honest to her profession. Mira somehow postpones the surgery and from this point, exciting events begin to occur.

In the later episodes, we learn that Prithvi is a retired respectable cop and the department still holds him in high regards. He is one of the less dreaded kidnappers with a gun helping Mira’s kids and her husband. We wonder what made him transform from a respectable and noted police officer to a criminal. Not just Prithvi but Aman is equally easy but this characteristic includes him being fond of a gun and is ready to fire at any given time, although the glee in his eyes has a different story to tell. He soon develops a soft corner for Mira's daughter Shanaya so much so that he makes coffee for her. Unbelievable yet true.

Amongst all four kidnappers, Prince and Hyma seem to be tough ones. They are a married couple and are either seen fighting, abusing or making out in the house. Strangely none of the masked kidnappers seem to divulge into the skin of the character as they are seen accessing phones, internet and other things at pose potential threat to them. During certain sequences, we feel a sense of comfort and bond between the four family members and the kidnappers but suddenly within no time, the kidnappers start arguing with each other, contradicting their behaviour in the previous scenes.

Eager to find out the answer to questions surrounding Prithvi? Well, this question can be answered only in the tenth and finale episode of the series.

Talking about the acting, lead actors Tisca and Ronit are apt as Dr. Mira Anand and Prithvi. Ronit after showcasing an array of complicated roles as Mr. Rishabh Bajaj in Kasautii Zindagii Kay and KD in Adaalat, he for the first time will be seen in the role of a cop turned kidnapper and is believable in both the roles. No other actor apart from Ronit could have done justice to Prithvi’s role and this show unleashes one of the finest performances by him so far. 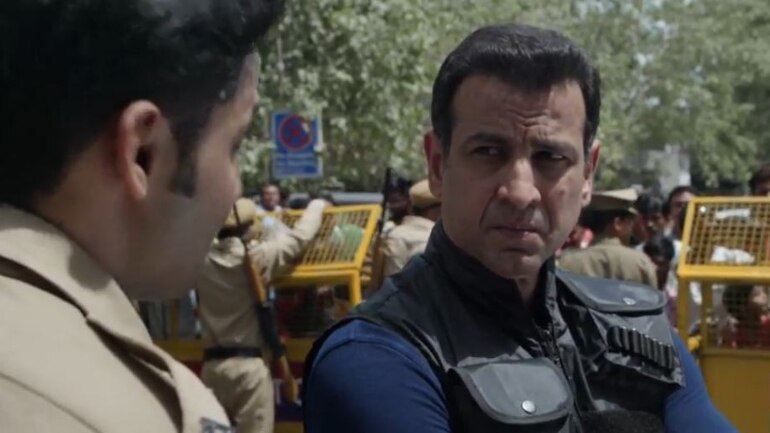 Words fall short to describe Tisca as Dr. Mira as she is a professional with her dialogues, medical terms and has the ability to make her role seem effortless and naturals as if she is a medical practitioner in reality. Viewers will certainly relate to her situation. 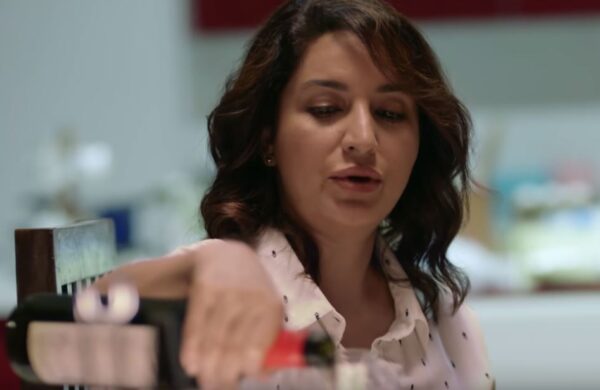 Other actors like Aashim, Surya and others have a strong screen presence that goes well with the storyline.

Sudhir Mishra’s digital directorial debut script is grippy and tight. The screenplay is fast-paced and the situations open up the knots and backstory of each character. To sum it up the use of abusive language is not there just to dramatize the plot and the show doesn’t depict brutality in the name of a crime thriller and this is what makes it worth watching for viewers above 18 years. 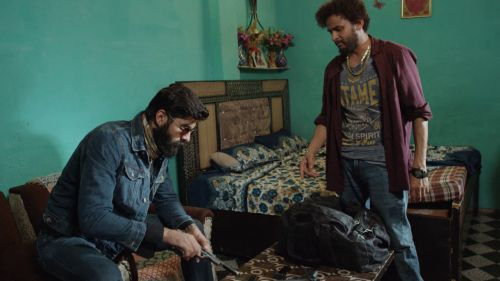