Typewriter Review: Netfilx’s new horror series will send a shiver down your spine!

Bollywood filmmaker Sujoy Ghosh, of Kahaani and Badla fame, makes his web debut with Netflix’s Indian original series Typewriter; five-episodes, 60 minutes. It’s a horror film. Four kids, all plucky nine-year-olds, unravel the mystery behind the spooky goings-on in a heritage villa of Goa. The series’ setting takes place at a villa in Goa called Bardez Villa where successful novelist Madhav Mathews (Kanwaljeet Singh), who wrote fictional ghost stories, used to live in the 1980s. Once, when he runs out of ideas, Madhav takes help from Fakeer (Abhishek Banerjee), who has supernatural powers wherein he can possess people’s soul by looking in their eyes. He inherits this mysterious power from his mother Charu (Sonali Sachdev) and produces a novel titled ‘The Ghost of Sultanpore’. 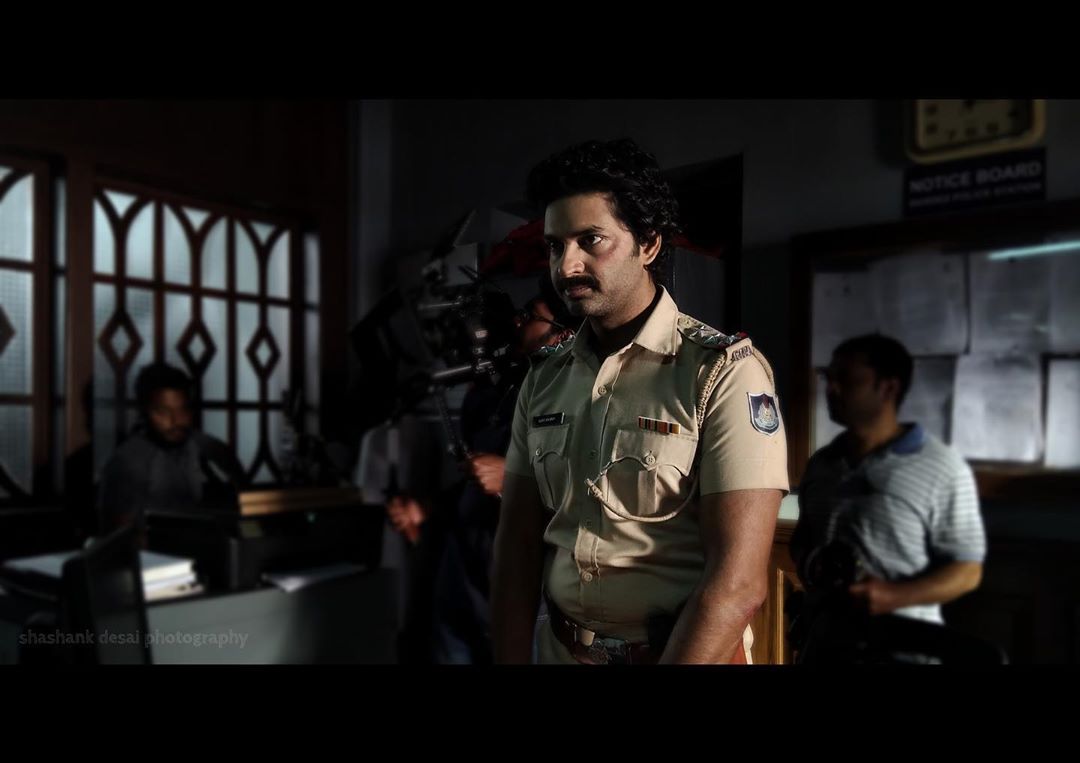 Avid readers of Madhav’s novel, these four kids start to connect the mysterious happenings in the villa as written in the book. In no time, Sam along with her three friends and dad Ravi Anand (Purab Kohli) who is the investigating officer of Goa gets to the core of mysterious deaths and come across one link that is Jenny.

Does Jenny die? What has a typewriter to do with the mysterious deaths? Who is Fakeer? As we move forward all the questions are answered.

An accurate representation of how one reacts when their mom yells out their name. #Typewriter

The climax of the series Typewriter is predictable and the end gives us a hint for the next season.  Amidst certain nail-biting horror scenes, a touch of humor by the cast adds a smile on our face. The makers have tried their best to give spooky background score and locations stand true to the genre. Talking about the cast, Palomi Ghosh as Jenny convincingly portrays a woman who is coming to terms with her past and her family. She is the central character in the show.

Purab Kohli, who plays Sam’s single parent, does a fine job as an investigating officer and his screen presence helps the screenplay move in an impactful way. Samir Kocchar is so far so good in the narrative and helps Jenny as a dutiful husband; however, his story will probably flourish in the episodes to come. 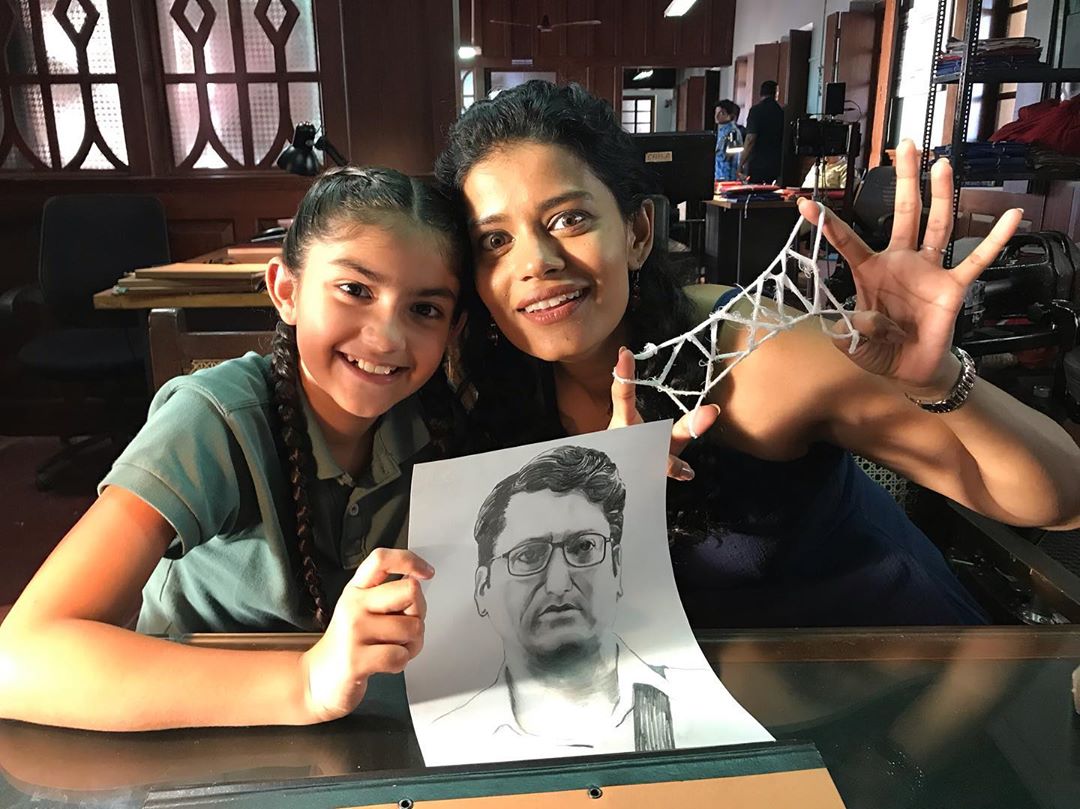 Elli AvrRam as supporting cast adds a mysterious element in the series.

Abhishek Banerjee as Fakeer has less screen time but has charmed us with his acting and not to forget his eyes do the talking. 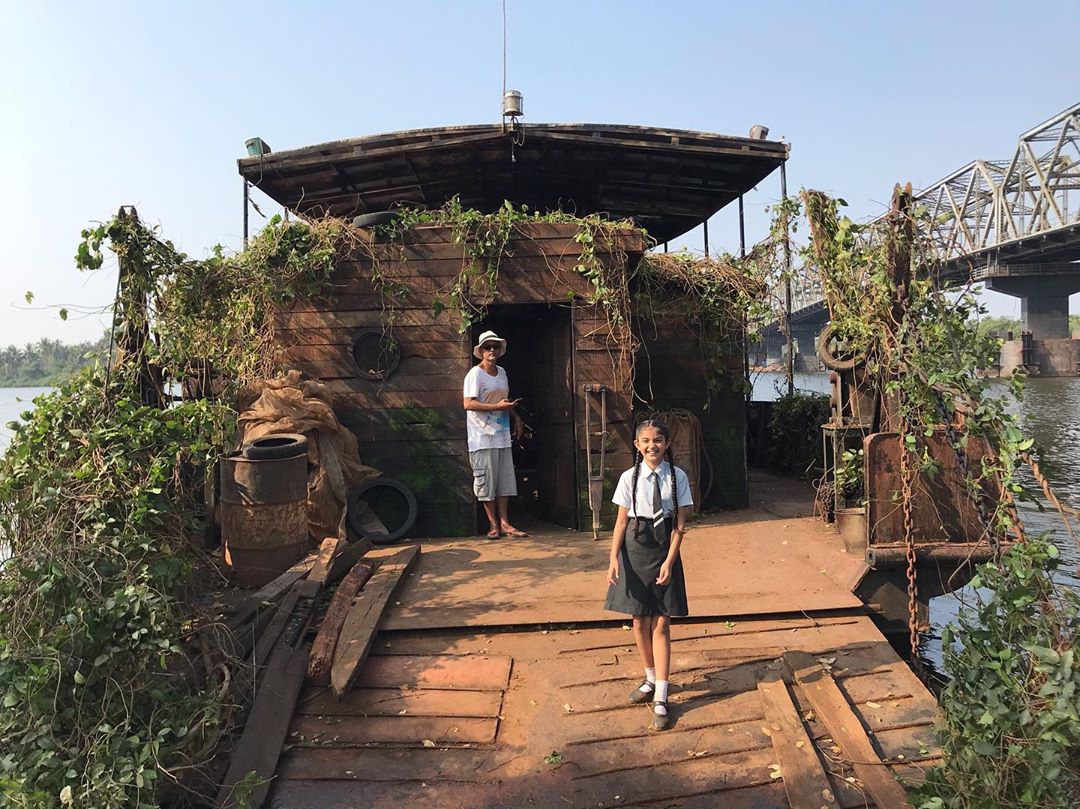 The entire series is led by four kids and a dog, needless to say, they have pulled off the narrative on their shoulders.  The web-show Typewriter is a onetime watch; it invokes a sense of nostalgia with its child characters and classic-ghost-story-theme. However, the series is not for the weak-hearted.